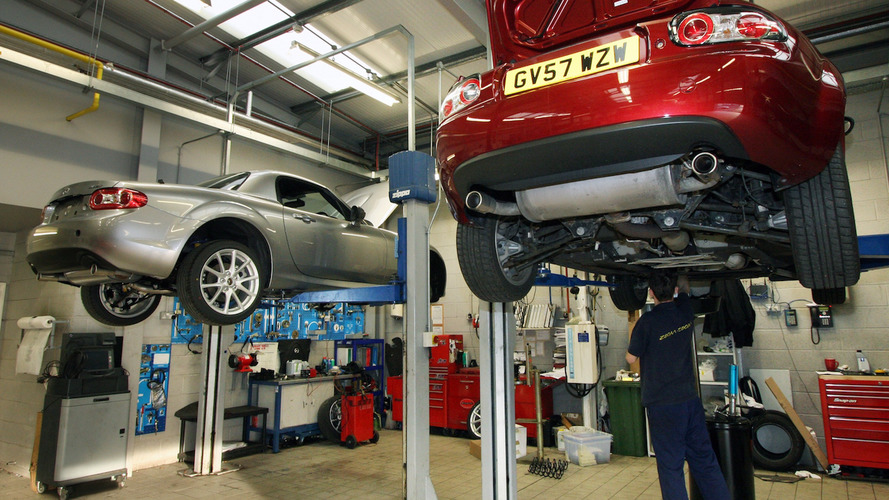 Cars of the future could end up costing you more to run thanks to this unfair advantage.

Trouble is brewing in the European consumer protection sphere, as the BBC reports that concerns over who owns the data being generated by the increasing number of ’connected’ cars on the roads could mean that motorists pay more at the garage.

With car manufacturers keen to claim ownership rights to the digital content - miles driven, location, fault codes and the like - independent garages, insurance companies and fleet operators have argued that being locked out of this flow of information could be anti-competitive.

Now EU politicians are getting involved in a bid to decide who should own what and why, with an eye on protecting consumers’ rights.

The argument from the independent sector is that, if a car maker knows when a part is going to fail, it could ‘conveniently’ direct the driver to its own repair centre. As a result, the motorist might not be charged a competitive price as he or she wasn’t given the opportunity to shop around.

Highlighting the hypothetical issue, Neil Pattemore, technical director at FIGIEFA, the European association representing car parts retailers and repair shops, said: "While the manufacturer is monitoring the car, it has the power to recommend its own spare parts. This is a privileged position and would distort the market. We exist to offer consumers choice - it's about freedom of where you want to get your car repaired."

In contrast, the European Automobile Manufacturers Association (ACEA) argues that third party access to a car’s data could “jeopardise safety, (cyber)security and vehicle integrity” and its members should be the only ones to have access to, and control, vehicular data.

Car makers base their assertion on a desire to keep consumers safe from hacking attempts, while they are also concerned about the possibility of third parties gaining access to proprietary technology.

Industry observers believe car makers are also seeking to quickly secure exclusive access to a car’s data for more lucrative reasons. Opportunities to sell on any data generated to third parties for marketing, advertising and the potential selling of extra services back to car owners could prove too difficult to pass up.

It’s how Google, Facebook and other online businesses make their money, and it could be the case that car firms will be able to put a value on motorists when viewed as ‘merchandise’ in their own right.