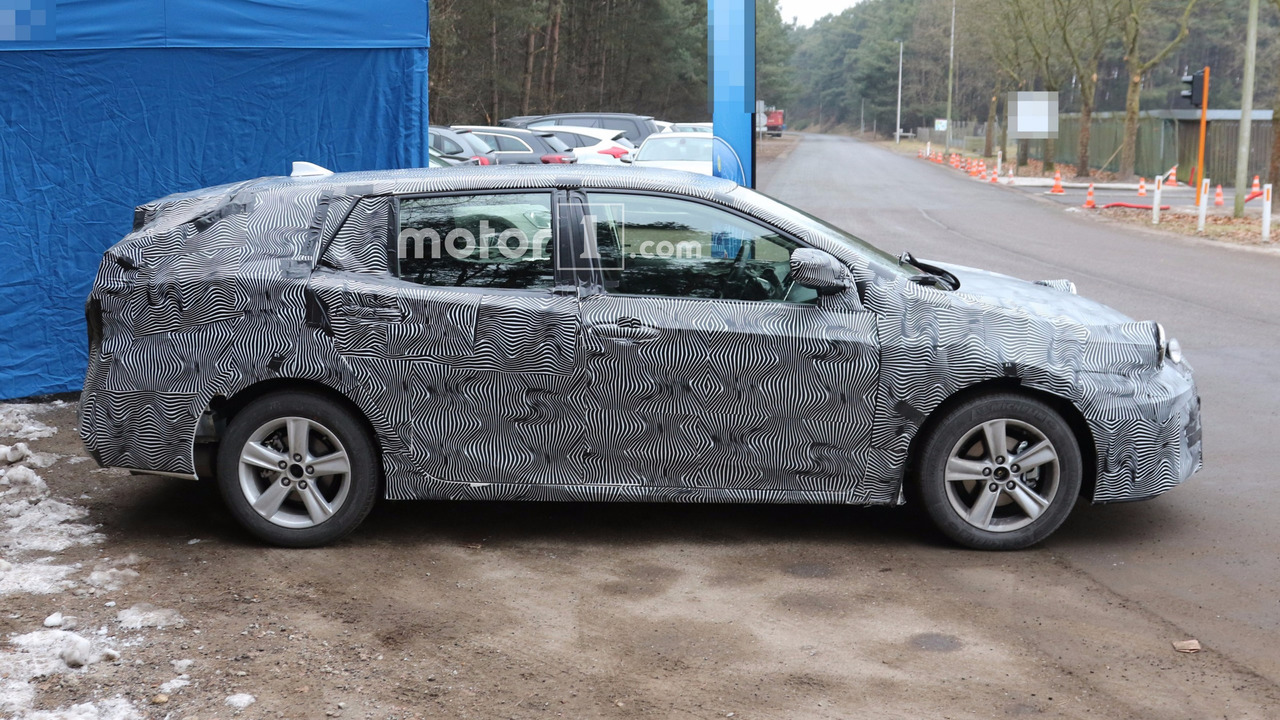 Revealed back in 2008, the current generation Toyota Avensis is in a desperate need of replacement. The midsize sedan (it competes in Europe's D-segment) received two facelifts, one in 2012 and another one in 2015, but never managed to live up to expectations in terms of sales.

These first spy photos reveal Toyota has decided to develop a new Avensis, despite previous reports the model could be axed due to slow sales in the class. The vehicle will arrive on the market by the end of the year as a saloon and a tourer estate.

This wagon prototype is still wearing tons of camouflage, but we can already see the vehicle won’t grow in size and will retain its base profile. Expect to see a classic representative of the D-segment, featuring conservative but modern shapes and, judging by the shots in our slideshow below, a bit more muscle for the side lines. Those frog-eye headlights, perhaps fortunately, are not production-intent.

More important changes will occur under the hood, where the Avensis will ditch its old engines in favour of an entirely new range of turbo units. The current 2.0-litre and 1.8-litre naturally aspirated units will be replaced by a 1.6-litre turbocharged petrol motor, offered in three power stages from about 120 horsepower to 150 hp.

The diesel lineup will also be refreshed with 1.5-litre and 2.0-litre units from BMW, with power ranging from 115 hp to 190 hp. Those engines will replace the current 1.6 and 2.0 D4D Avensis diesels, which soon will no longer be able to meet the strict European emission standards. Despite its unchanged dimensions, the new Avensis will be slightly lighter than the current model thanks to the use of high-strength steel and the smaller turbo engines.

Look for an official premiere later this year, most likely during the 2017 Frankfurt Motor Show in September. The big question is, will it be built in Britain, at the firm's Burnaston factory? Motor1 checked in with Toyota: right now, the firm's not saying. Fingers crossed for Derbyshire...