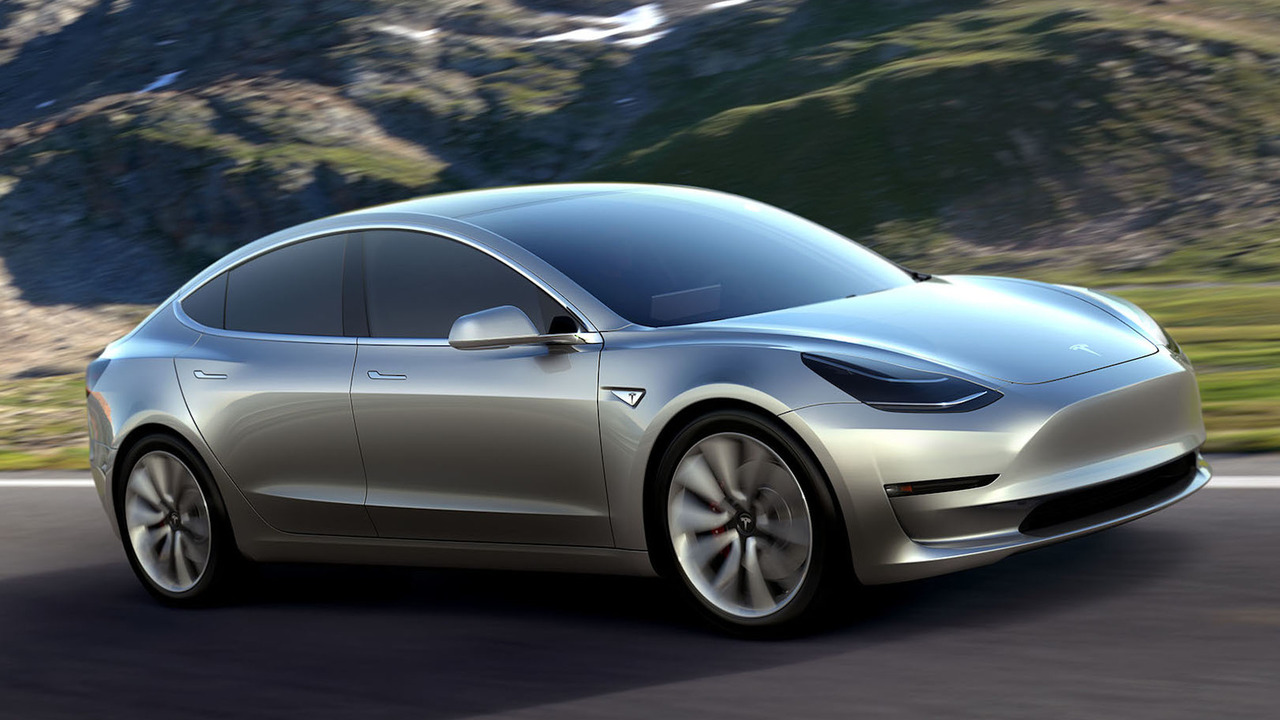 Charismatic Tesla CEO Elon Musk has confirmed to investors that production of its hotly anticipated compact Model 3 variant will start this year. Following on from the premium Model S and family-oriented Model X, analyst's expect the Model 3 to compete with the likes of the BMW 3 Series and Audi A4.

Following a conference call to investors, Autocar reports that Tesla has set its sights on producing as many as 5,000 Model 3s per week by the end of 2017, with a desire to double that number by an undisclosed point in 2018.

However, for the Model 3 to progress smoothly to the showroom Musk has signalled a desire to seek out more cash. The reasoning, according to Autocar, is to reduce any risk to the company’s current investors.

Commenting about the project’s financial health, Musk said: According to our financial plan, no capital needs to be raised for the Model 3, but we get very close to the edge. We’re considering a number of options but I think it probably makes sense to raise capital to reduce risk.”

Full-scale production of the Model 3 isn’t expected to start until September. July has been pencilled in as the time of the car’s pilot construction, which some experts believe might also be when a functioning car will be given its public debut. There’s no precise word on cost yet, but current industry estimates put the entry-level price point as around £28,000.

Following the car’s initial announcement, Tesla invited prospective buyers to register their interest in the Model 3. And while official updates have been difficult to obtain, it’s believed that advanced orders are in the region of 370,000 units.

Tesla’s desire for a cash injection fits with the car maker’s plans to grow its range of electric vehicles in the coming years. It’s common knowledge that Musk seeks to expand into commercial vehicle production, with a pick-up, minibus and van playing a part in the company’s future.