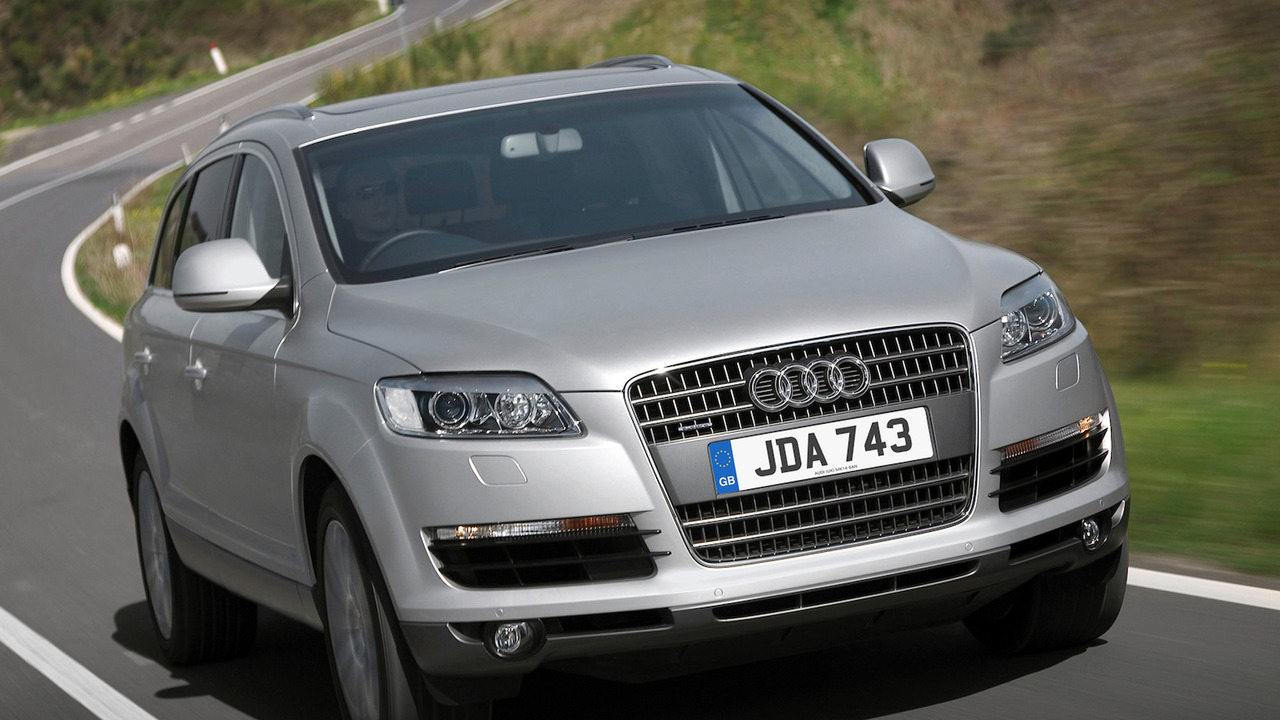 Audi’s ‘dieselgate’ saga continues to rumble on, with news that one high-ranking engineer might have information linking its CEO to the deception.

Audi might be nearing a settlement with various US authorities regarding its dieselgate misdeeds, but the German car maker is likely to be feeling the heat for for some time in another courtroom where attention has turned to the actions of various employees.

The Truth About Cars reports that the recent firing of four engineers has triggered an unwelcome disclosure for Audi’s management. The complicated legal machinations back and forth between a now jobless engineer and Audi has seen said engineer implicate Audi’s big boss Rupert Stadler in the emissions-rigging scandal.

This bout of finger-pointing has its roots in a “potentially damaging” document kept locked away in a safe of one of the engineers, with industry observers believing it was squirrelled away for such an occasion. The document made an appearance at a recent German labour court hearing, with the engineer claiming he was a “pawn” in Audi’s latest round of legal threats.

The document, according to German news outlet Bild, is dated two months before the dieselgate scandal, and could prove that the engineer was simply doing what he was told by Audi’s top management.

According to the news report, Audi demanded a fix to Hong Kong-bound diesel Q7s in order to meet that market’s strict emissions laws, and company bosses ordered the engineer to make it happen. He complied, but he also got the instruction in writing in case the whole situation went sour at a later date.

That letter of approval includes the signature of the powertrain development head, who is alleged to have sought approval from Audi’s engineering big hitters and, crucially, the CEO. If this paper trail of sorts can legitimately be traced back to Stadler then the situation could prove very ugly indeed for Audi’s top management, and makes an even bigger mockery of the company’s original ‘rogue engineer’ excuse.

In Audi’s defence, it accuses the engineer with the potential smoking gun letter of destroying documents as part of a cover-up exercise and failing to keep board members in loop about the then growing scandal.

Source: The Truth About Cars