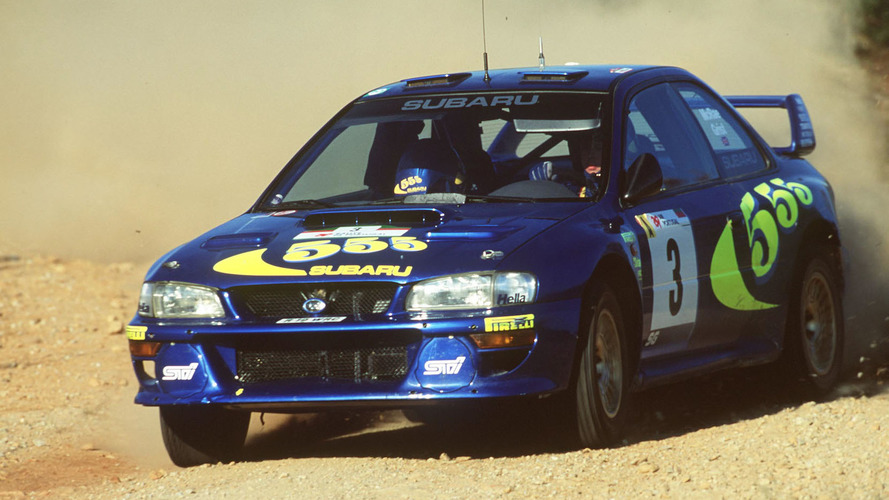 After the huge success of last year’s event with its Group B rally-themed celebrations, historic hill climb venue Shelsley Walsh has announced plans to do it all again with the following generation of spectacular looking and sounding rally cars.

The weekend of 22nd and 23rd of July will see the motorsport venue celebrate the 30th anniversary of the influential World Rally Car. And, staying with the speed theme, the weekend will also pay tribute to a record breaking Campbell family.

Shelsley Walsh’s organisers are opening their doors to the cars which took over from the flame-spitting Group B monsters in 1987. This was the era of the Ford Sierra Cosworth, Lancia Delta Integrale before the rise of the iconic Ford Escort Cosworth, Ford Focus, the 555 Subaru Impreza, the ever faster editions of the Mitsubishi Evolutions, the Toyota Celica GT-Four and then Corolla WRC.

It was also the era of the Brits as Colin McRae who had become world champion in 1995 and Richard Burns battled for titles with 'Burnsie' emotionally winning on the RAC Rally in 2001.

Tributes will also be paid to the Campbell family. Shelsley Walsh has always had a connection with speed records. On the 50th anniversary of his death Donald Campbell's daughter Gina and his nephew Don Wales will be in attendance to mark the occasion. There will also be demonstration runs of a replica of the famous aero engine-powered Napier Bluebird.

Sunday will see a street concours event for the first 100 cars to arrive. The top 15 will then have a parade run up the hill during the lunch break. Judging will be carried out by motorsport commentator Simon Taylor. Off track there will be live music in The Courtyard will be, while the main stage will be the location for interviews of motorsport guests.

First used in 1905, Shelsley Walsh is the oldest motor sport venue in the world still in continuous use. Its first speed event was held in 1901, and in 1932 the BBC chose the venue for its first ever outside broadcast.