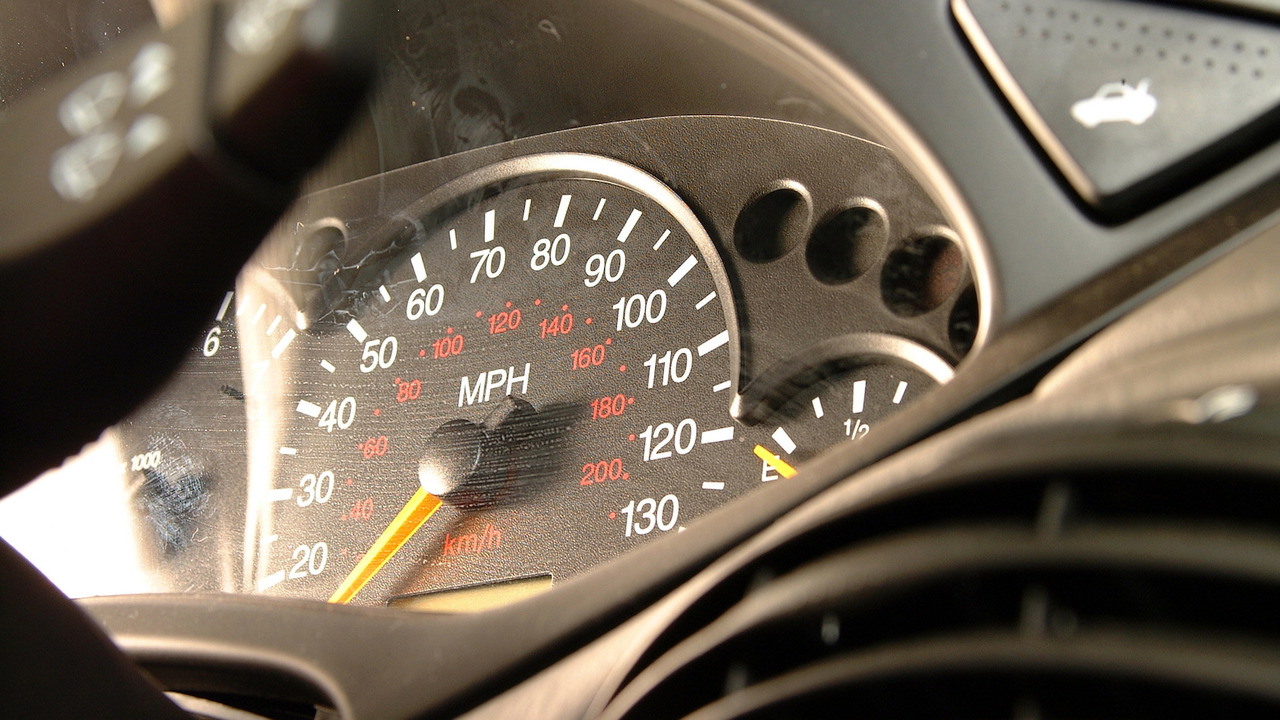 Following a three-year trading standards investigation by Warrington Borough Council and Halton Borough Council – the biggest probe of its kind – it’s been announced that individuals responsible for car clocking offences amounting to more than seven million miles have been successfully prosecuted.

The defendants, who work for Runcorn-based chauffeur services company PCS Events Ltd, were found guilty of operating a widespread system of clocking the cars in their possession.

The investigation was started after receiving information of alleged fraud and consumer protection offences, which related to the turning back of mileages on vehicles obtained by the company. The defendants sought to profit from the offence as vehicles which were subsequently sold had their sale prices inflated based upon the incorrect mileage reading.

As part of the investigation it was found that more than 100 vehicles had been clocked, with evidence dating from 2008 to 2014. Investigators believe the perpetrators ‘clocked’ at least 7.5 million miles.

Automotive data experts, HPI, played a significant role in the investigation. Commenting on the case, Barry Shorto, head of industry relations at Cap HPI, said: “There is a clear message to clockers – it’s only a matter of time before they are caught and brought to justice. This operation forms part of HPI's commitment to its campaign against clocking, as well as raising awareness of the value of its National Mileage Register.”

With more than 200 million mileage readings on the register, HPI also confirms whether a vehicle is currently recorded as stolen with the police, has outstanding finance against it or has been written-off. HPI is keen to promote the check as the best way for consumers to protect themselves from fraudsters looking to make a fast profit.

The jury reached a verdict following a six-week trial. Sentencing is scheduled for 17 March 2017 at Liverpool Crown Court.