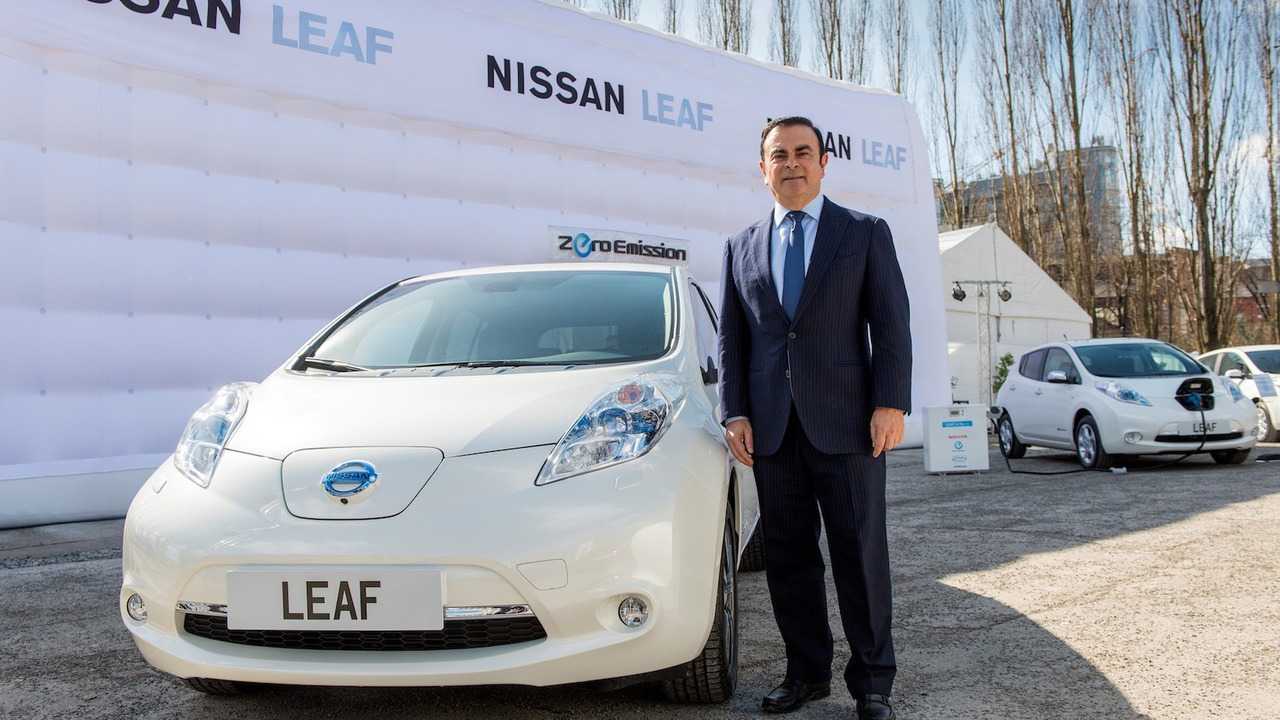 Carlos Ghosn has been credited for turning around Nissan’s fortunes.

The man credited with turning around an ailing Nissan is to give up his day-to-day running of the Japanese car maker, reports Autocar. Nissan CEO Carlos Ghosn will now assume the role of chairman, and also turn his attention to a recent addition to the Renault-Nissan Alliance: Mitsubishi.

The Alliance recently took a 34 percent stake in Mitsubishi, and the motoring magazine reports that Ghosn will attempt to work his magic on revitalising the smaller Japanese firm. No stranger to challenges, Ghosn has said that he will remain CEO of Renault while a long term strategy for the French car maker can be formulated.

Ghosn will be replaced by Hiroto Saikawa, who has worked at Nissan since 1977. Previous experiences includes running the car maker’s European and American operations, while his role as chief competitive officer saw him oversee global purchasing, supply chain management and customer satisfaction departments.

The now ex-Nissan CEO originally assumed the post back in 1999. Credited for turning around what was at the time an ailing brand, Ghosn earned the infamous ‘Le Cost Killer' nickname for his brutal cost-cutting reputation. The plan works and, subsequently, he embarked on an investment plan that included the development of the then-radical Qashqai family-size SUV, which transformed Nissan’s fortunes.

Commenting on his latest move, Ghosn said: 'There’s a point in time where you have to be realistic about how many things you can do and you can do well. This is the trigger. There’s a moment when you have to pass the baton to someone else. I’ve always said I would love to have a Japanese to be my successor and Saikawa-san is somebody I have been grooming for many years.'

Following his announcement, Ghosn also revealed that the first three-way partnership between the trio of brands would be the production of a low cost electric car for the booming Chinese market.