Lamborghini has finally delivered the first example of the exclusive Centenario. The keys of the distinctive black-orange supercar were handed to a wealthy customer from the United Arab Emirates. The Aventador-based vehicle was revealed for the first time during the Geneva Motor Show in 2016, when it was announced production will be limited to a total of 20 units.

It's fair to say the Centenario has a polarising design, but all of the planned numbers are already sold out – as are the 20 copies of the Centenario Roadster, which joined the coupe version last summer. The unique cars were developed by Lamborghini to celebrate 100 years since the birth of the company’s founder, Ferruccio Lamborghini. It is a carbon-fibre ride and the brand’s ultimate expression of design, performance and exclusivity.

Being based on the Aventador, both the coupe and the roadster feature a naturally-aspirated V12 engine, delivering 770 horsepower and 509 lb-ft of torque. That’s enough power for the coupe for a 0 to 62 miles per hour sprint in only 2.8 seconds and a top speed of 217 mph. The open-top variant needs 0.1 seconds more and, impressively, has the same maximum speed. 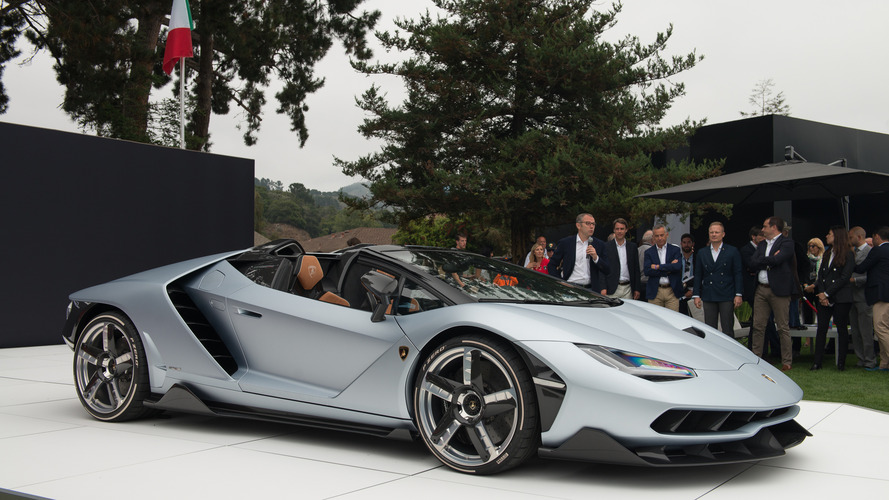 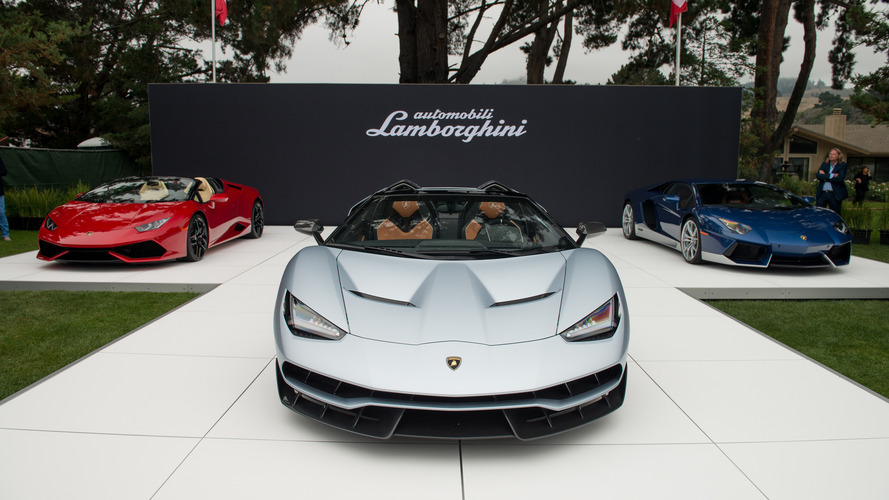 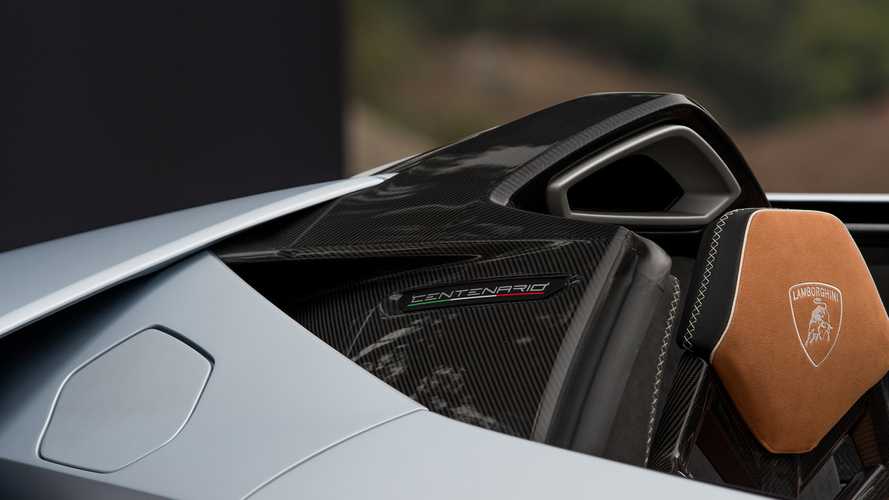 There’s literally zero chance of buying a brand new Centenario today. So, if you don’t want to wait too long for examples to arrive on the second-hand market, you can take a virtual ride in the supercar thanks to Forza Horizon 3, where the car has a central role - the developers of the game told us the Centenario has actually forced them to change the physics model. In fact, we were among the first to virtually drive the Lambo in Forza Horizon 3 - and it may very well be our favourite Lamborghini yet...