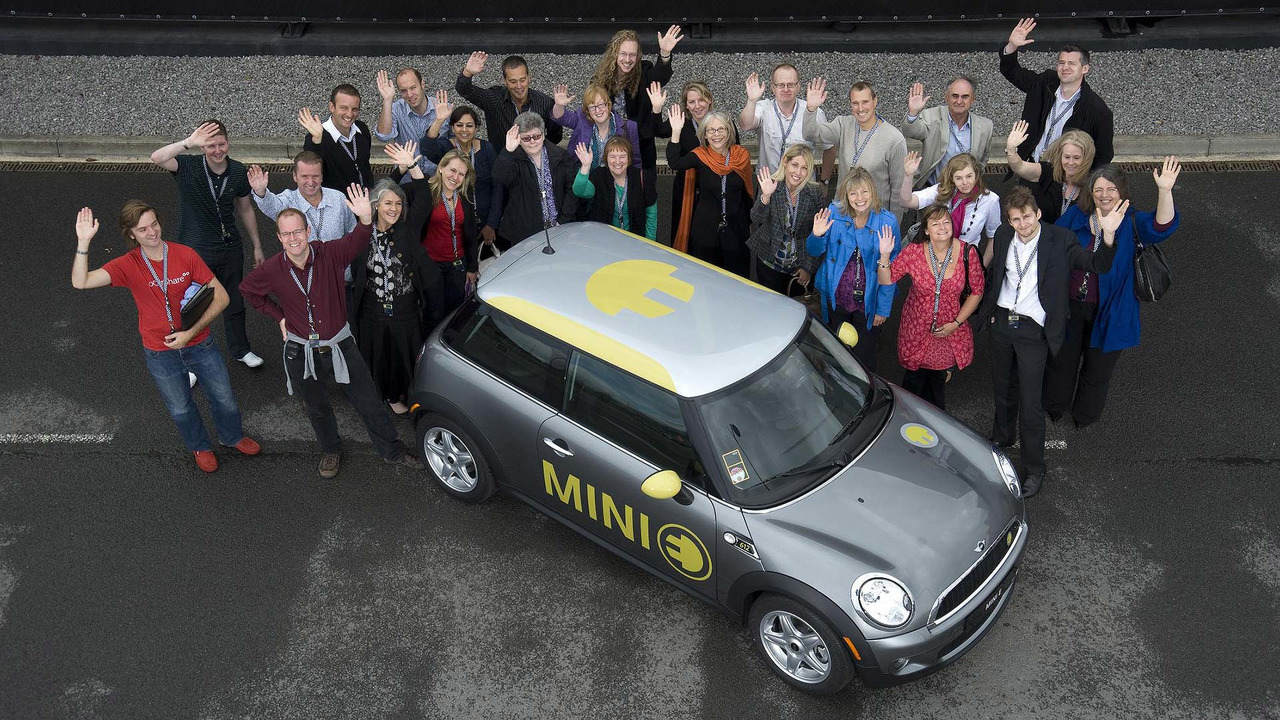 Uncertainty to see the Mini of the future leave the UK?

Mini could build its 2019 full EV in Germany instead of the UK due to uncertainties around Brexit, a German newspaper has this weekend reported. Another option could be contracting it out to the Nedcar company in the Netherlands. Either way, it's not looking so bright for England's Plant Oxford.

Discussions with the British government are said to be commencing this week about plans for the Mini EV, reported the Handelsblatt newspaper. Any decision would have to be made in the second half of 2017, in order to meet the car’s 2019 market launch.

Sites in Germany include the Regensburg and Leipzig facilities: the BMW i3 EV is currently built at Leipzig, so there’ll already be experience (and a supply base) in place there. The Mini EV will likely draw from much of the mechanical architecture of the BMW i3.

It was reported earlier this year that BMW was concerned about future tariffs surrounding UK-built cars following the UK’s vote to leave the EU. The current plan to build the new Mini EV at the Plant Oxford facility is thus being reconsidered.

Discussions with the UK government will be key here. It was following similar discussions that Nissan announced it would commit to build the next-generation Qashqai and X-Trail in Britain: many will be hoping similar assurances can be made to BMW in order to convince it to stay.