This is how much headlights have improved in 100 years 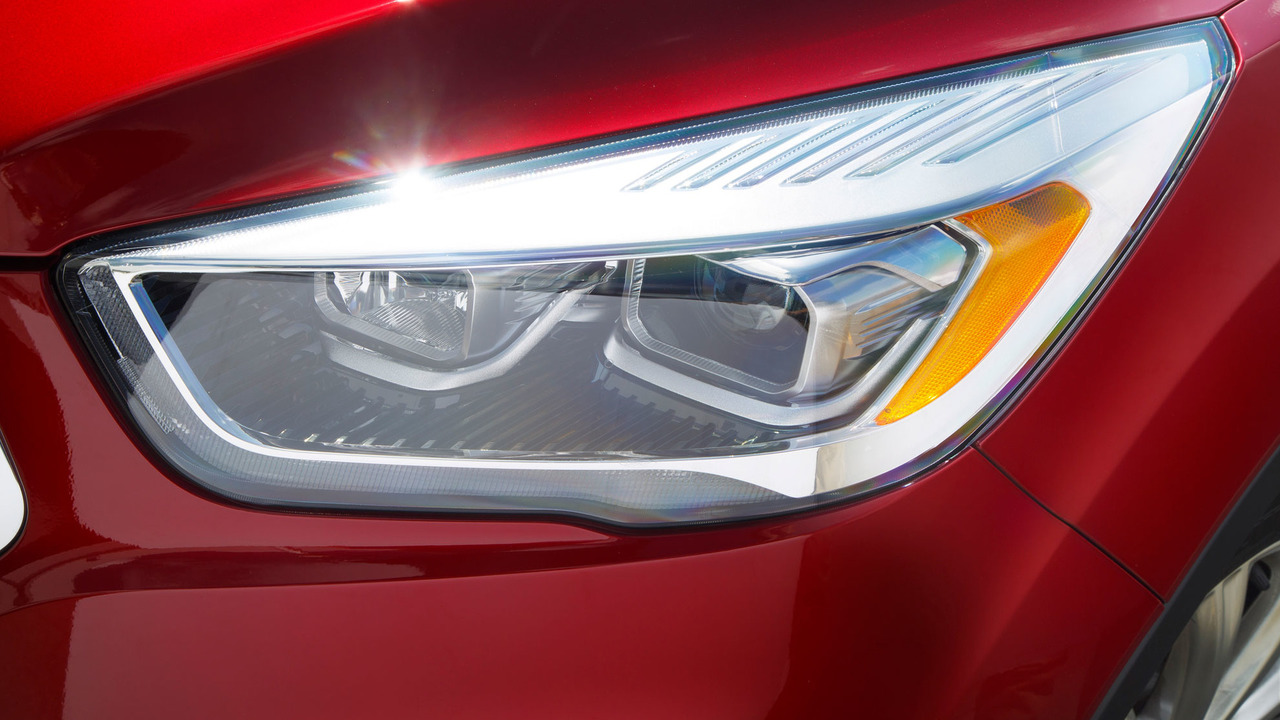 It’s easy to take headlights for granted until you realise how terrible they used to be...

Ford Motor Company wants to give everyone a taste of how far we’ve come with car headlight technology – by comparing an original Model T with its latest Mustang. “In terms of lighting technology, we have come out of the dark ages,” said Michael Koherr, Ford’s lighting research engineer. “It is quite incredible what a fundamental difference these changes contribute in terms of road safety and driver comfort.”

That statement might be something of a head slapper, but for those who’ve never had the experience of driving an old car at night, it can be difficult to grasp just how good modern lighting systems are. Granted, cars travel much faster now than they did way back in the day, but anyone who’s doused the lights at even slow speed is aware of how scary it is driving essentially blind.

“We have gone from what were essentially glorified candles to efficient and effective xenon and LED lights. In the future we’ll see more super-bright LED lights equipped to cars, which can actually help drivers remain alert. Visibility at night is now so much better. Like night and day,” said Koherr, with a grimace.

The earliest cars literally used acetylene or oil lanterns that had to be lit by hand. They weren’t used so much for vision as they were to simply be visible to others at night. Early electric lights were an improvement but tended to burn out fast, and they were still extremely dim by modern standards.

Cadillac introduced the first modern electric headlamp system in 1912, followed a few years later by the first low-beam headlights from Guide Lamp Company. The high/low beam bulb appeared in 1924, but the true lighting revolution didn’t occur until 1962 when a bit of inert gas was added to a standard incandescent bulb. This increased both light output and longevity, and just like that the halogen headlamp was born.

Many modern cars still use halogen systems, but the next revolution is well underway. Xenon and LED lighting systems have generally three times the output versus halogens, while also lasting longer. Considering today’s cars are faster and more expensive than ever, that’s a good thing.

To make this live for you, check out the photo gallery for a look at automotive lighting systems through the years. Dare we say it’s an illuminating experience? Yes, we do – because it certainly is.

Gallery: headlamps through the years

NOW YOU SEE IT, THEN YOU DIDN’T. HOW MODERN LIGHTS HIGHLIGHT HAZARDS YOUR GRANDPARENTS WOULD HAVE MISSED

COLOGNE, Germany, Feb. 13, 2017 – New car headlight technology means modern drivers really do live in an age of enlightenment, with a stark contrast between the night-time driving visibility enjoyed today and the drastically less effective headlamps their grandparents used to light the road ahead.

A series of images showing the view from cars spanning from a 1908 Ford Model T up to a new Ford Mustang shines a light on just how far headlight technology has come. The cyclist is just 12 metres ahead of each vehicle illuminating the scene.

Drivers of the Model T – more than 15 million of which were sold from 1908 to 1927 – would have to first light the acetylene lamps before hitting the road. Today’s drivers not only benefit from bright xenon and LED headlights but also from technology that can automatically brake for pedestrians. Further images show the illumination from cars of the 1930s, 1960s, 1970s and 1990s.

“In terms of lighting technology, we have come out of the dark ages,” said Michael Koherr, Ford’s lighting research engineer. “It is quite incredible what a fundamental difference these changes contribute in terms of road safety and driver comfort.”

Xenon headlights – featured on the Mustang – have around three times the output of halogen bulbs. Like the sophisticated LED headlights offered for cars including the Ford Mondeo and Edge SUV, xenon lights produce a bright white light that can make them appear up to five times brighter than the yellowish light of halogen bulbs.

Of course, drivers now may be travelling faster than Model T drivers. But they also benefit from significant improvements in technology that mean lighting adapts to speed and surroundings. Headlights are also now designed to gradually fade at the edge of the beam pattern, rather than stopping abruptly, allowing objects in the dark to come steadily into view rather than appearing suddenly in view.

“We have gone from what were essentially glorified candles to efficient and effective xenon and LED lights. In the future we’ll see more super-bright LED lights equipped to cars, which can actually help drivers remain alert. Visibility at night is now so much better. Like night and day,” said Koherr.

“We are now developing new spot lighting technology that helps draw the driver’s attention to pedestrians, cyclists and even large animals in the vehicle’s path. This would use an infra-red camera to locate and track people and bigger animals up to 120 metres away.”