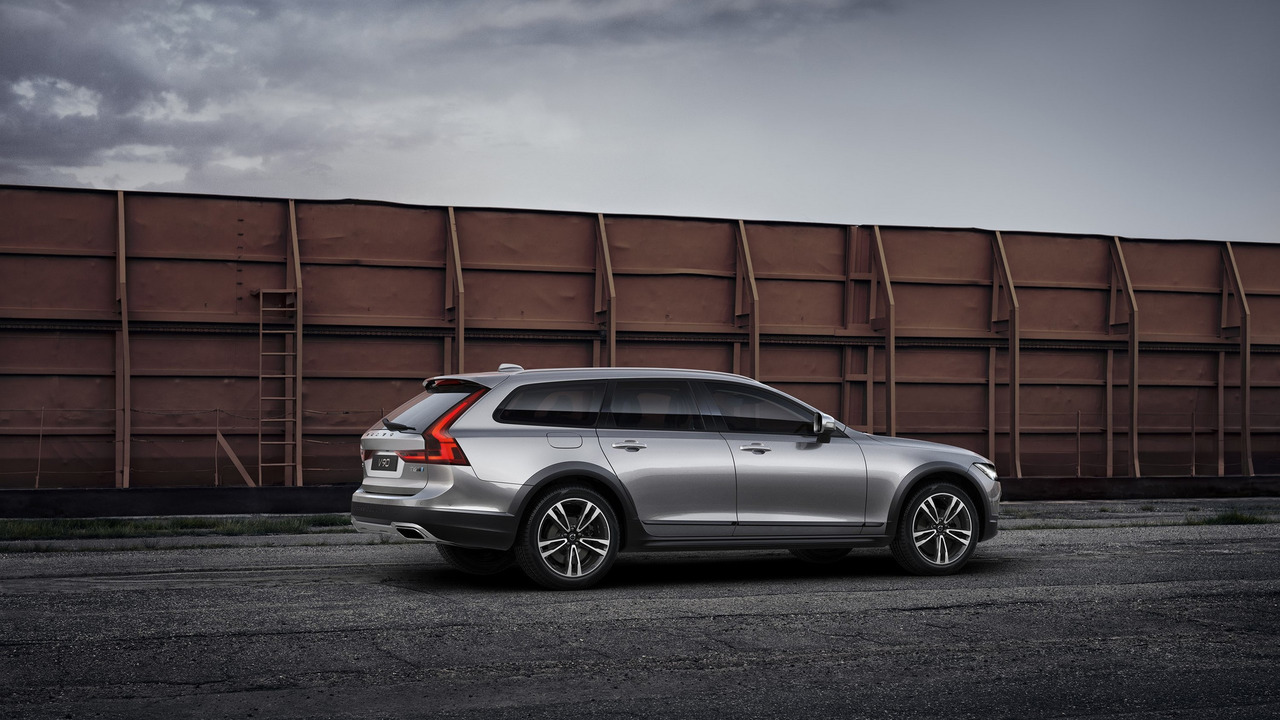 The overhaul of the complete Volvo lineup is gathering pace. The new XC60 will make its debut at the Geneva Motor Show next week, and the smaller XC40 will follow at the end of the year. Following Volvo's much-needed makeover, the Swedish automaker will then turn its sights to performance. Reports suggest the S90, V90, and other could get a special Polestar tune in the near future.

According to Autocar, Volvo will introduce a new high-performance hybrid derivative to its lineup under the Polestar moniker. The S90 and V90 will be the first to benefit from the upgrades, but won't make their debut until sometime in 2018. At last month’s Detroit Auto Show, President of Volvo America Lex Kerssemakers confirmed the rumours, but said that the company was "still working on it internally."

Volvo hopes that by using an advanced hybrid performance system, it will separate its cars from the like of Audi’s RS line, BMW M division, and Mercedes-AMG. UK Managing Director, Jon Wakefield, neglected specifics, but confirmed that "Polestar is going to come out with something very exciting and a little bit different. We think it is going to shake up the market."

Though no official powertrain has been confirmed, rumours suggest that the proposed Polestar models could use a T8 hybrid system. In its current highest output on the XC90, it produces 395 horsepower and 472 pound-feet of torque. The powertrain is available throughout Volvo’s Scalable Platform Architecture (SPA) and would translate almost seamlessly into a performance range.

Along with the addition of more power, Volvo engineers will also focus on response and driveability. In doing so, the performance models may lose pure electric drive capabilities – though we doubt owners will be complaining... 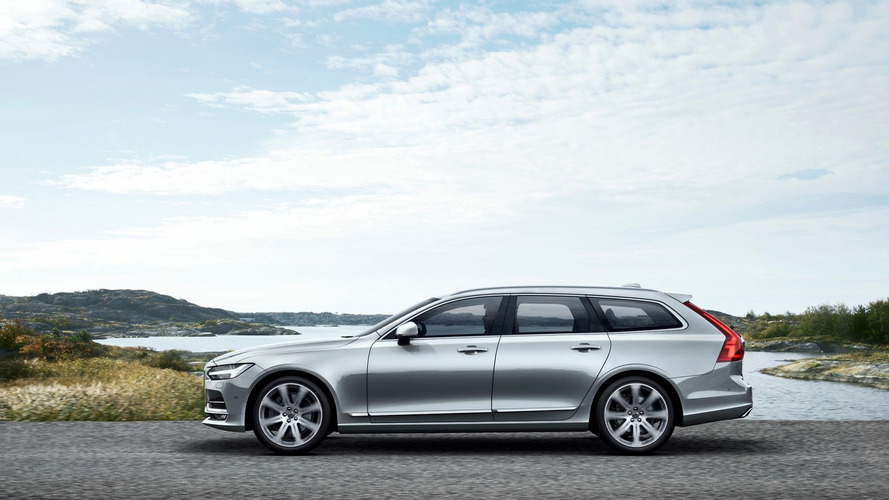