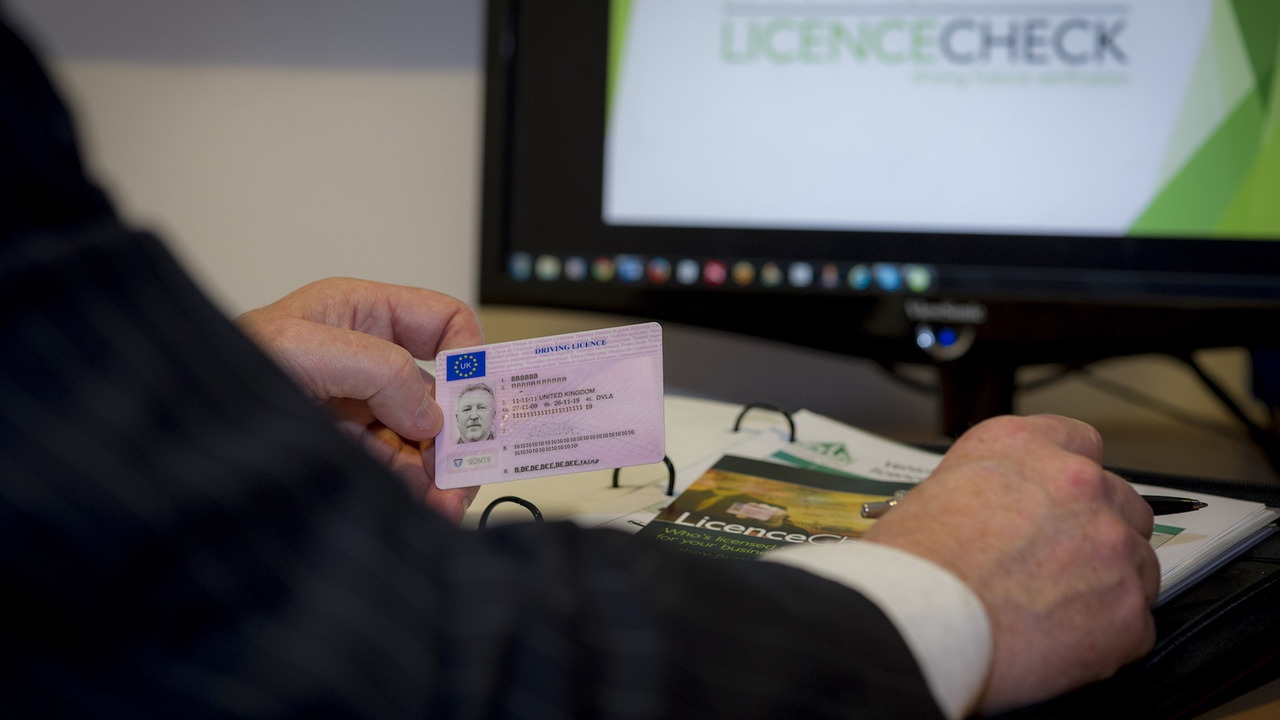 New data revealed by the DVLA about licence penalty points is likely to alarm road safety advocates. The government agency has discovered that, despite the traditional convention of banning drivers who have accumulated 12 points on their licence, 8,600 motorists are still on the road with 12 or more points.

The information, obtained by insurer Esure, has also uncovered that the number of drivers on the road with 30 or more points is up by 50 percent since 2015, while drivers escaping a ban has risen by 25 percent in the last 18 months.

Auto Express reports that, while current law dictates that drivers who accumulate 12 points over a three-year ‘totting up’ period must attend court and face the prospect of a six-month ban. However, the courts can take a lenient view if a magistrate believes a ban could ‘exceptional hardship’ such as the loss of a job.

The latest data has shown that some courts have, shall we say, bent the rules a little. According to the data, a driver in Basildon and Liverpool was listed with 51 points each. Furthermore, Croydon is top of the charts for being home to the most number of drivers who escaped a ban, followed by Cardiff and Leicester.

In total the UK is home to more than 2.8 million drivers with at least one point on their licence, with the number of those in possession of 30 or more points in 2016 now 50 percent higher than for the previous year. Worryingly, the research also found that around 1.5 million people admitted to having taken points from someone else.

“While there will be cases where a ban could cause exceptional hardship, it’s astonishing that some drivers could get so many points and still not be disqualified. There need to be clear consequences.”