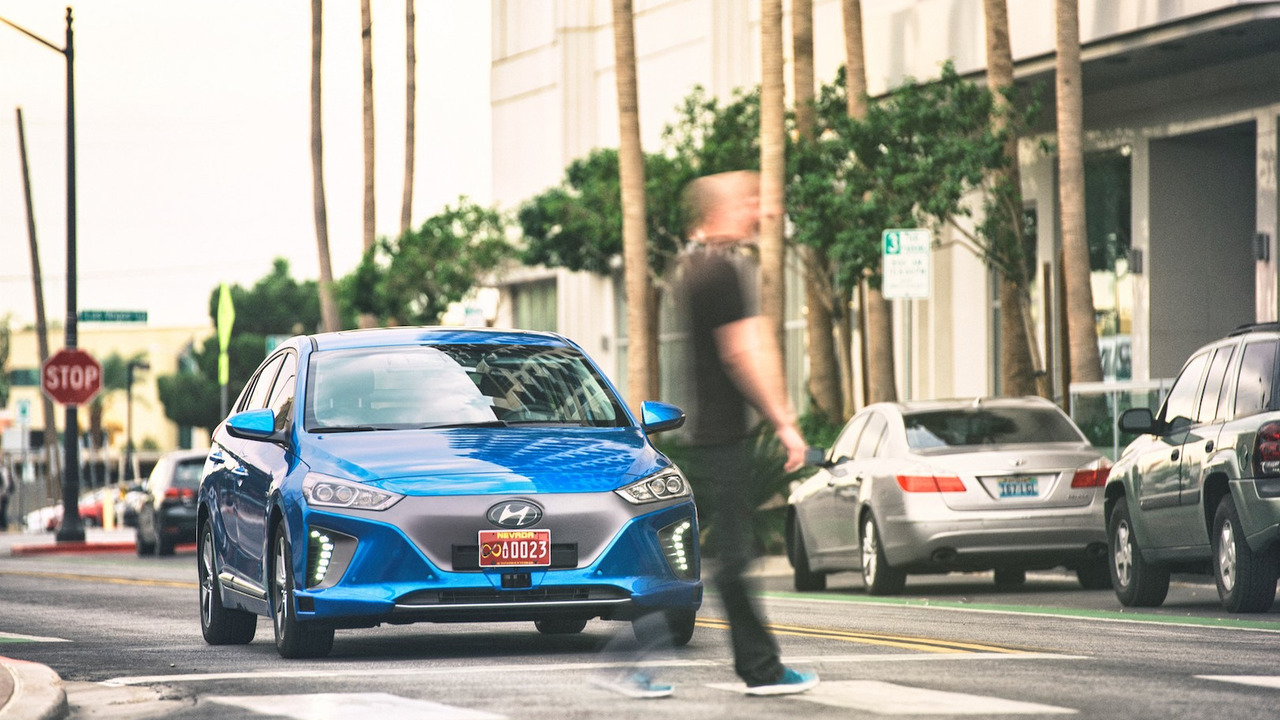 The insurance will cover those occasions when humans aren’t in control.

With self-driving car technology advancing at a rapid rate, the UK government has published a new bill including measures it hopes will make it easier for victims to make an insurance claim if a crash occurred when the vehicles were found to be in automatic mode.

The BBC reports that two exemptions have been made - if an owner has modified a car’s software or failed to install an official update - to safeguard the industry and ensure owners are liable if they are proven to be irresponsible.

The Department of Transport’s bill will also include a way of determining what can be classed as ‘self-driving’ technology according to the level of automation it offers drivers.

Commenting on the insurance element of the Vehicle Technology and Aviation Bill, Transport Secretary Chris Grayling said: “Automated vehicles have the potential to transform our roads in the future and make them even safer and easier to use, as well as promising new mobility for those who cannot drive.

“But we must ensure the public is protected in the event of an incident and today we are introducing the framework to allow insurance for these new technologies.”

Other measures in the Bill focus on boosting the take up of electric vehicles, including support for the right sort of infrastructure as the technology evolves. Furthermore, the Bill could be used to force large fuel retailers and motorway services to provide electric charging points and even hydrogen filling stations as part of plans to encourage the use of more diverse low emissions vehicles.

On the subject of building a suitable infrastructure, John Hayes, Minister of State for Transport said: “If we are to accelerate the use of electric vehicles we must take action now and be ready to take more action later.

“I recognise that to encourage more drivers to go electric, the infrastructure needs to become even more widespread than the 11,000 charging points already in place and more straightforward. We are determined to do all we can to make electric vehicles work for everyone and these new laws will help make this a reality.”