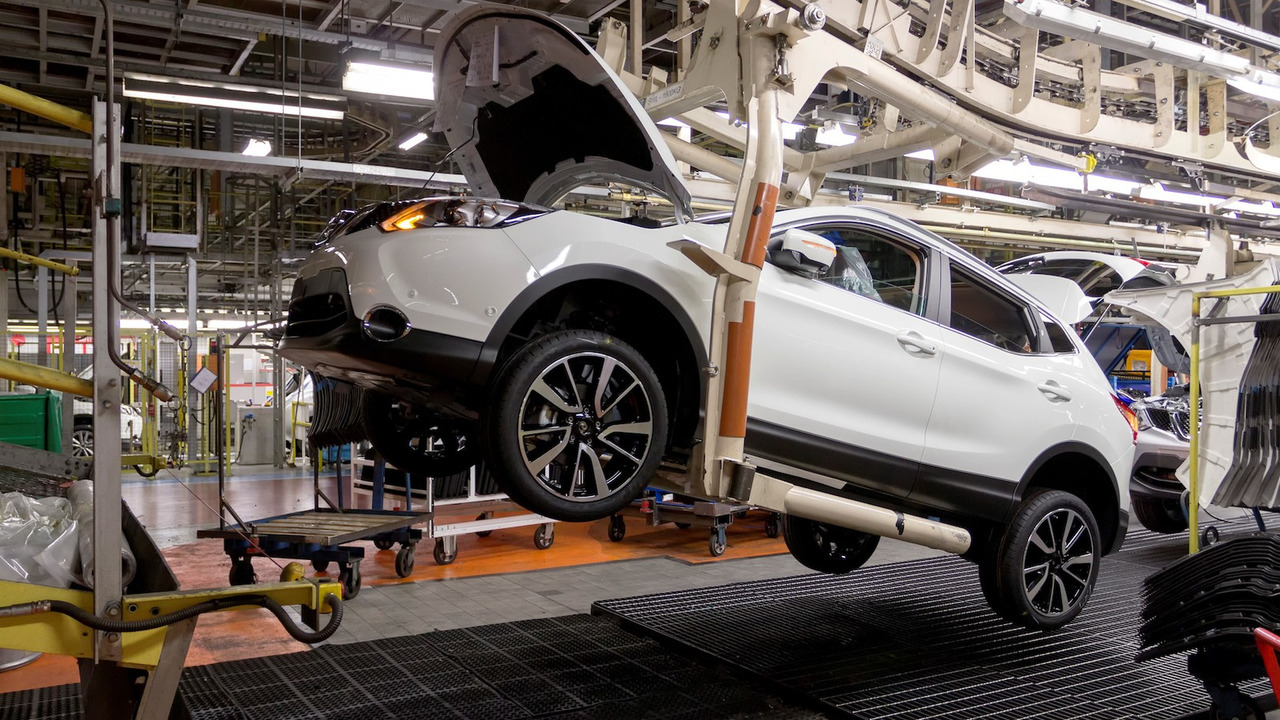 The future looks uncertain, however...

The latest figures from industry body the Society of Motor Manufacturers and Traders (SMMT) reveal that British car production rose by an annual 7.5 percent last month (January). A record new high since 2008, the industry’s performance was credited to strong export demand - despite evidence of a decline in domestic demand.

For the record, overall output reached 147,922, thanks in the main to a 10.8 percent boost in overseas sales.

However, Reuters reports that there is concern within the industry regarding the future of Vauxhall's production facilities following the move made by French car maker Peugeot Citroen to acquire Vauxhall’s German owner, Opel.

Vauxhall’s star performer in northern England, Ellesmere Port, is said to have produced almost 120,000 vehicles in 2016, and politicians are unions are currently trying to determine what Peugeot Citroen’s plans are for the factory and Vauxhall’s other plant in Luton.

For all the record-breaking performance, the UK industry’s outlook could be viewed as uncertain thanks to the pending Peugeot Citroen takeover of Opel and historic 2016 Brexit vote.

Reuters points out that the UK’s “overwhelmingly” foreign-owned car industry publicly backed remaining in the EU. Its motivation was to avoid the prospect of having to deal with potentially costly trade tariffs if the UK split from the rest of Europe. Predictably, the various companies viewed any extra costs as a barrier to remaining competitive on the global stage. This would be through paying more for raw materials and car components, plus any added complication of selling completed vehicles to other countries.

Commenting on the UK car industry’s immediate future, SMMT Chief Executive Mike Hawes said: "Future growth will depend upon maintaining our competitiveness, not least in terms of securing a future trade deal with the EU that allows us tariff-free access to our biggest market.”