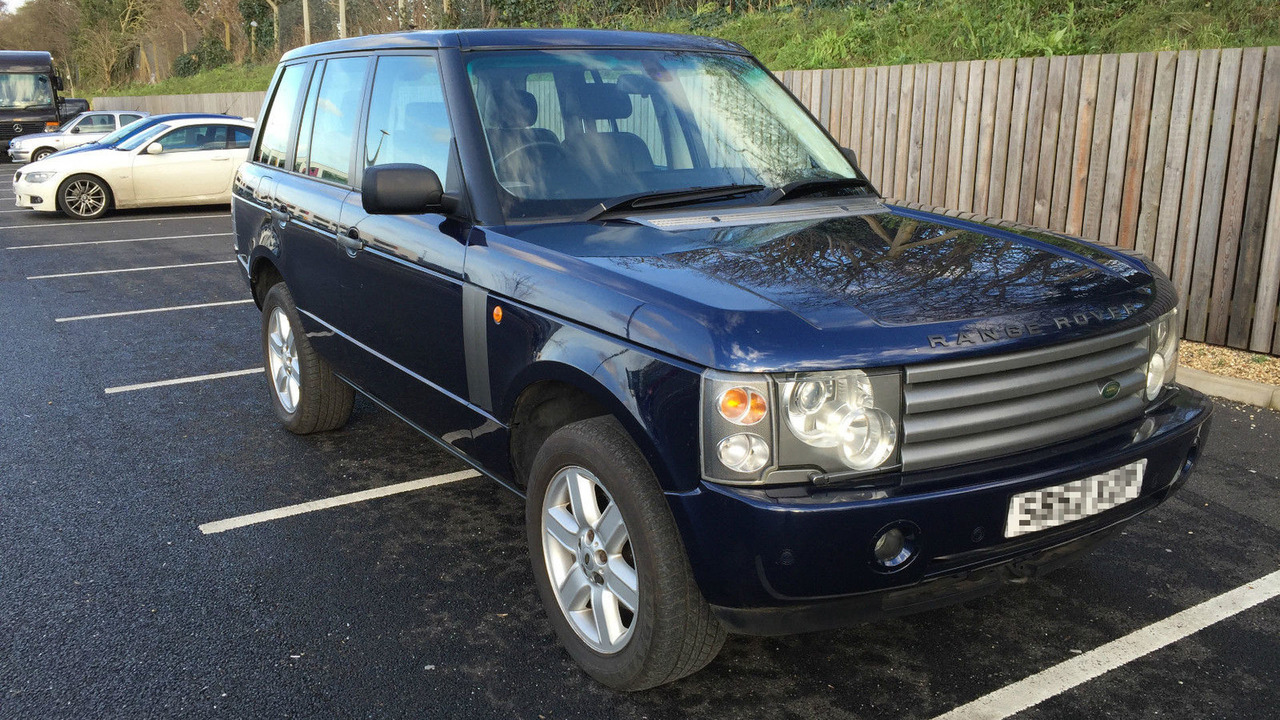 One careful owner and then George.

How much is an old Range Rover with body damage from being driven into a shop worth? A couple of grand max? What about if that Range Rover was previously owned by the late George Michael?

The ex-Wham singer’s 2002 V8 Range Rover is attracting a bidding frenzy on eBay, as the price currently sits at nearly £50,000 with more than two days left before the auction ends. Michael famously crashed into a North London branch of Snappy Snaps while under the influence of drugs in 2010 - something the current owner is blaming for ‘some scratches’ on the 4x4.

At the time, Michael apologised to the manager of the store, saying: “I’m genuinely and sincerely sorry for smashing into your shop.” He was jailed for eight weeks and banned from driving for five years.

The seller claims to have bought the Range Rover from outside George Michael’s Highgate house in London two years ago and a picture of the V5 registration document clearly shows the singer’s real name, Georgios Kyriacos Panayiotou. Since then, it’s been kept in storage and only added a handful of miles to its 80,000 total.

The Range Rover is one of a number George Michael owned. He crashed one into a lorry in 2009, while in 2013 he fell out of a chauffeur-driven Range Rover on the M1 in Hertfordshire. He was rushed to hospital by air ambulance following this incident and treated for head damage.

When it was new, the 2002 Range Rover Vogue powered by a 4.4-litre BMW engine would have been worth in the region of £60,000. As the auction is attracting more bids by the minute as media attention around the Range Rover increases, it wouldn’t be surprising if it sells for significantly more than its original price when the auction ends on Saturday evening.