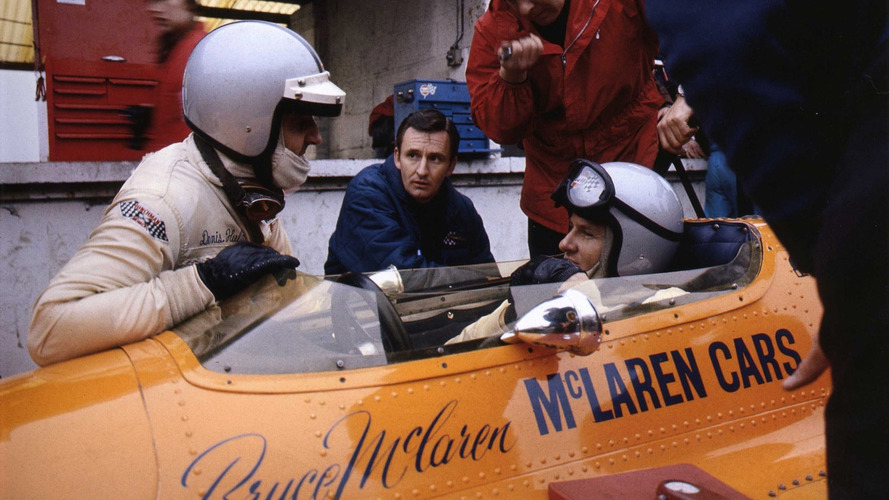 The racing cars and team bearing his name have a long history of winning, but for younger generations watching Formula One few are likely to be familiar with the founder of the McLaren Formula One race team.

The people behind a new film about New Zealander Bruce McLaren hope to change that. The film, directed by Roger Donaldson, is a docudrama charting the life story of the legendary race car driver and designer.

Produced with the help of the New Zealand government’s film production arm, made by some of the same people behind the acclaimed 2013 Edmund Hillary docudrama Beyond the Edge, the film will documents the life and successes of the man who was killed in a testing accident in 1970 at the goodwood race circuit - four years before his Formula 1 team won its first drivers and constructors' championship.

Aged just 32 when he died, McLaren had achieved considerable success on the track. His trophy cabinet would show that he had already won the Monaco Grand Prix, the world famous 24 Hours of Le Mans endurance race and a number of Can-Am sports car races, where he proved to be a formidable force alongside fellow countryman Denny Hulme.

But it will be his involvement as a team owner and constructor that will likely be his enduring motorsport legacy. Following his death the team was eventually purchased by Ron Dennis after the merger of his own Project Four Racing race team. Dennis continued to apply McLaren’s engineering-led approach to car design thanks to his own experience as a Formula One mechanic.

Success under Dennis’ ownership has included the legendary relationship with Ayrton Senna and subsequent volatile pairing of the Brazilian with Frenchman Alain Prost. More recently the team has enjoyed success with Finn Mika Hakkinen and Brit Lewis Hamilton. Since its first race entry in 1966 the team has notched up eight constructors’ titles, 12 drivers’ titles and a total of 182 race victories.