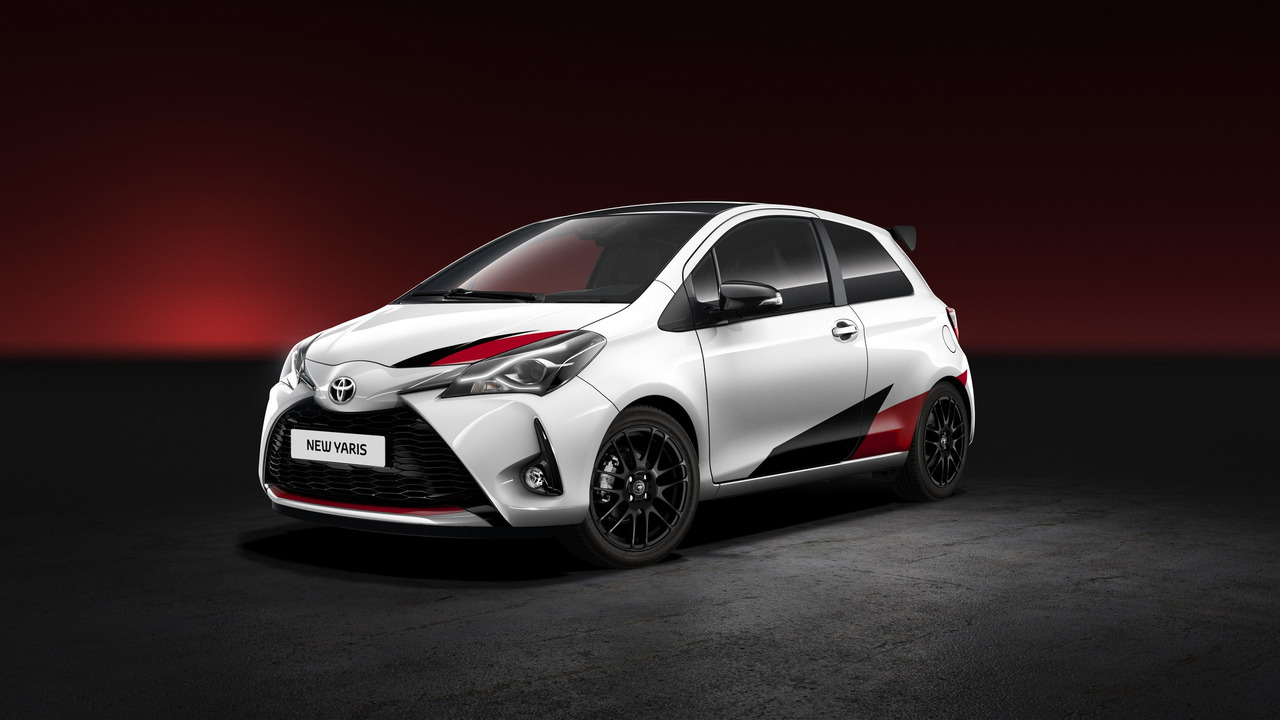 This supercharged supermini should be super.

After confirming it's building a Yaris hot hatch, Toyota is now leaking further details of its Ford Fiesta ST rival. Tucked away in the press release detailing the Toyota i-TRIL concept is a little more information about what could be the most exciting Yaris in years. It seems the high-performance edition based on the facelifted supermini finally has a name: “Yaris GRMN,” which stands for “Gazoo Racing Masters of the Nürburgring.”

More important is the identity of the engine hiding underneath the hot hatch’s hood. It’s a four-cylinder supercharged 1.8-litre petrol that we already know will develop in excess of 210 horsepower. The engine’s type comes somewhat as a surprise considering the WRC-spec Yaris from where the go-faster model takes inspiration uses a turbocharged 1.6-litre unit.

As Toyota proudly points out, the three-door Yaris GRMN is going to be the only model in its segment to boast a supercharged engine. To match the added muscle, a more aggressive body kit will further differentiate the Gazoo Racing-tuned version from the lesser models of the 2017 Yaris facelift range. Upgraded brakes, bespoke wheels, and a stiffer suspension setup are in the offing as well, along with other mechanical revisions and quite possibly some tweaks inside the cabin.

It’s not known at this point what sort of gearbox will be delivering the 210+ supercharged horsepower to the road, but a six-speed manual seems to be a safe bet. While the Yaris race car that takes part in the 2017 WRC season boasts a grippy all-wheel-drive layout, most likely the road-going model will employ a FWD setup.

Toyota’s rival for the VW Polo GTI and Ford Fiesta ST will premiere on March 7th in Geneva, where it will sit alongside the updated Yaris featuring more than 900 new components as part of the supermini’s costly €90-million facelift. At the very same Swiss motor show, the i-TRIL concept and Gazoo Racing’s complete arsenal of track-only machines are going to be exhibited. 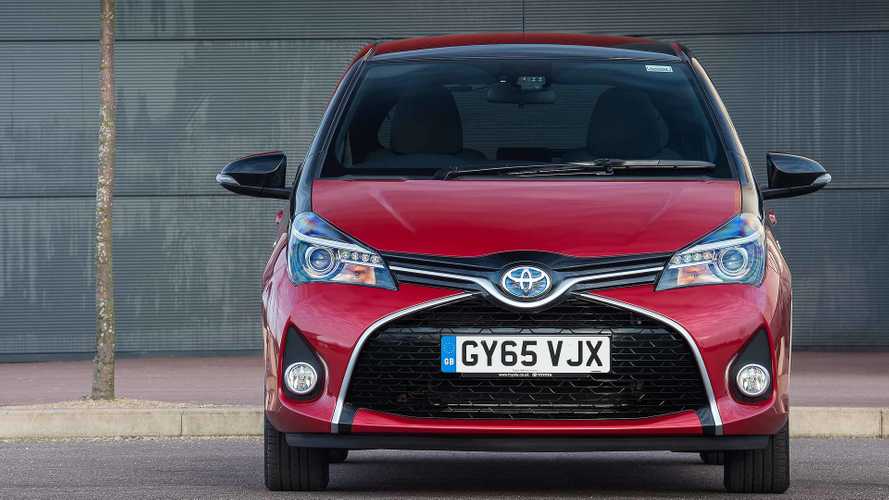