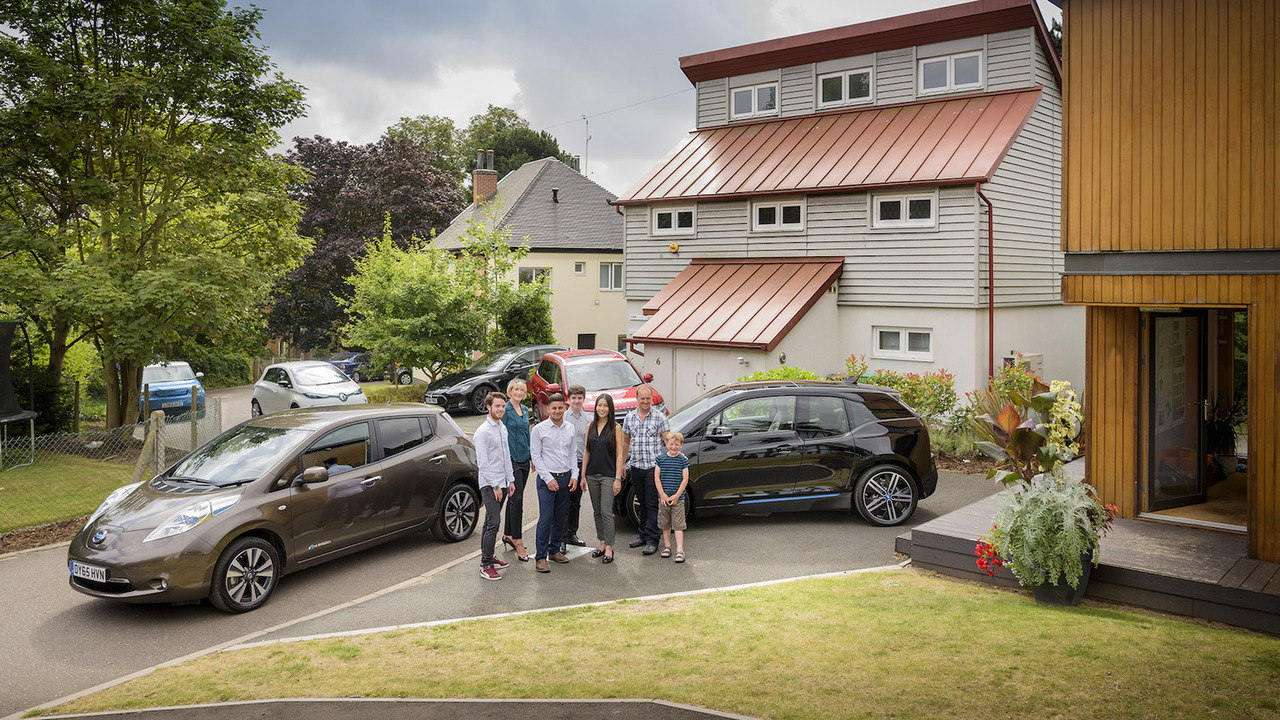 What would it take to tempt you into an electric car?

With sales of electric vehicles in the UK rising plus a growing range of models to choose from, demand for smarter - and faster - charging methods is growing.

Vehicles with larger batteries and faster charging times - all of which are helping to reduce emissions and to lower running costs for owners - has focused the need for more sophisticated charging technology.

Step forward Electric Nation, a research project trialling a smart charging solution which could interact between domestic charge points and local electricity networks to allow the numbers of electric vehicles in the UK to increase, avoiding the cost and disruption involved in upgrading the local electricity infrastructure.

The findings of the trial will help electricity network operators manage the effect of the additional load on local networks caused by charging EVs.

The project is seeking to recruit 500-700 people buying or leasing any make and model of new electric vehicles to take part in what the research project claims is the largest trial of its kind. And, as part of the trial, participants will get a free smart charger installed.

One of the first participants, Clive Harding, joined Electric Nation as he was interested in the technology behind the project. Clive said: “I now have a smart charger fitted that is faster than a standard charger, and every time I charge my car the data will help to ensure that the UK’s local electricity networks can cope with the predicted increase in the number of electric vehicles.”

Commenting on the project, Mark Dale, Innovation and Low Carbon Networks Engineer, Western Power Distribution, said: “Historically the automotive sector and the energy sector have not worked together. However that needs to change due to the increased demand on local electricity networks from electric vehicles.

“The Electric Nation project shows that Western Power Distribution is taking the issue of the impact of EVs on electricity networks seriously, by trialling a solution to potential capacity challenges in the form of smart charging and demand control.”

Initially the trial will take place in the Western Power Distribution network areas in the Midlands, South West and South Wales.