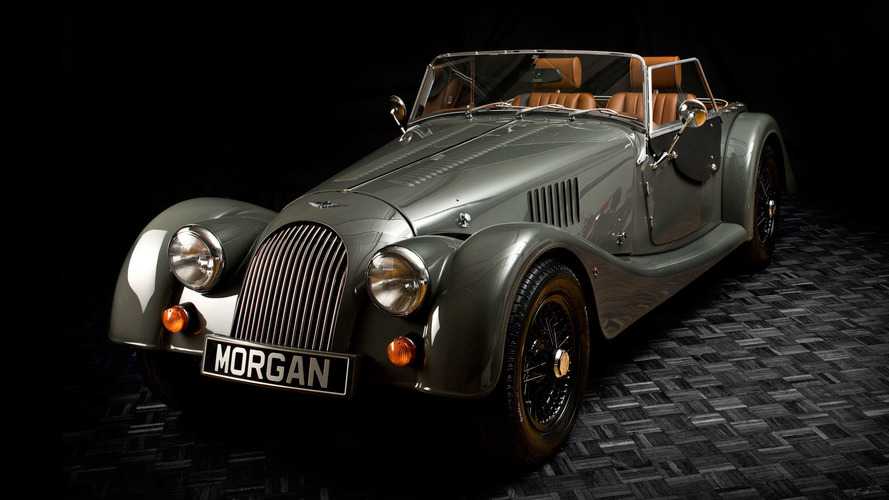 Fancy your own hand-built British sports car in time for the summer, but haven’t got a spare £39,000 sitting in your bank for a new Morgan 4/4? Then fret no more, as the Worcestershire based carmaker has introduced a finance deal that could see a Morgan on your driveway just £299.98 a month.

As is often the case with PCP finance deals like this, you need a hefty deposit for that relatively low monthly sum… £7,810.80, to be precise, but if you’ve got a half-decent family car ready to trade in, that might work as a deposit. Just remember, it’s easier to seek forgiveness from the other half than ask for permission.

The finance deal is a relatively short one, spread over two years, and after that you can hand it back or buy it outright for £27,556.50. Interest works out at 5.9% APR.

With 4/4s being fairly depreciation-proof, we’d be tempted to fork out and keep hold of it if your finances will stretch to it. A search in the classifieds reveal some dealers asking more than £30,000 for an eight-year-old example.

The Morgan 4/4 has been a constant at Morgan’s Malvern factory since 1936. Its name comes from its four wheels (Morgan also produces a 3 Wheeler), combined with a four-cylinder petrol engine.

While many believe Morgans are made out of wood, the 4/4 actually uses a galvanised steel chassis combined with aluminium body panels. Look closely, however, and you will find a wooden frame surrounding the passenger compartment.