Revealed: how cars are tested to destruction 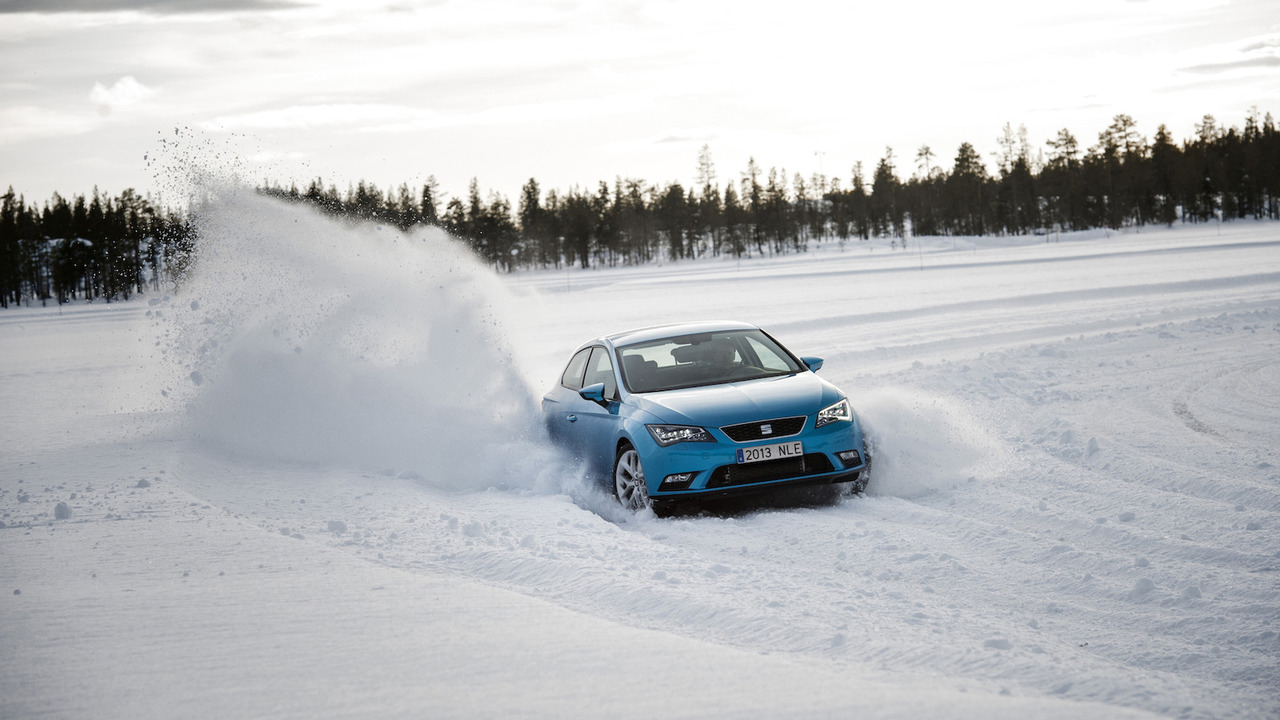 Seat highlights importance and complexity of testing cars to the max.

Ever wondered how your car manages to remain (mostly) rattle-free for years and years? Wonder no more, as Spanish car maker Seat has lifted the lid on its extreme testing procedures, designed to ensure that its cars remain in one piece long after you’ve hit your fist pothole.

Of course, Seat isn't alone in doing all this, and car makers routinely punish components and complete cars to within an inch of their lives so that we don’t have to make regular trips to the dealership.

You’d be pretty disappointed if you lived in a hot country and your car wilted when parked out in the sun all day. That’s why car makers will subject cabin materials, paint finishes and numerous other components to punishing regimes in specially built heat chambers to simulate midday in Mexico or Madrid.

The same is true for the opposite ends of the temperature spectrum, as cars are just as likely to misbehave if the temperature is low enough to have polar bears shivering. Subjecting components and cars to freezing temperatures - low enough to rival a Siberian winter - allows engineers to determine if they need to make their cars more resilient when under many feet of snow.

Working in a laboratory is all well and good, but sometimes there’s no substitute for finding out for real. Shipping cars and engineers around the world to all manner of different climates is still a big part of the development process, even when computers are now powerful enough to simulate most eventualities.

The vehicles remain there, exposed to the elements, to ensure that no car part will deteriorate in any weather condition. Often it’s only when out in the real world when unexpected faults occur, and it’s better to for things to fail now and not after a car is launched to the public.

“From the desert heat of the Kalahari to the frigid environment of Lapland. In this room we reproduce every type of climate on Earth,” says a technician wearing a white lab coat as he places a dashboard inside a chamber.

In the Quality department of automaker SEAT, vehicle parts are tested at temperatures ranging from -40 and 110 degrees Centigrade to “verify that the materials do not deteriorate from exposure to heat or cold,” explains Rafael Bolívar, the engineer who is performing the test.

And what happens if the car is used in a coastal area? In the next room, the atmospheric conditions of humidity and salt air typically found in maritime regions are recreated to “ensure that if the car remains outdoors near the sea for prolonged periods, its parts do not suffer from corrosion damage,” adds Rafael.

“If the customer lives in Mexico and their car is exposed to hot sunlight day after day, we have to certify that the colour on the car does not fade,” he says. This is done by performing the Xenotest on the parts, which is an installation that simulates sunlight and its effects. Depending on their location in the car, “the parts remain here between one week and four months,” says Rafael as he introduces a sample tail light into the chamber. 120 days later the part is checked for any premature ageing.

In addition to these simulations, the carmaker also sends cars to remote locations of the planet with polar climates or desert environments. The vehicles remain there, exposed to the elements, between one and two years to ensure that no car part will deteriorate in any weather condition. And the reason why is that SEAT exports to 75 countries and “the sun in Mexico differs from that found in northern European countries such as Germany or Sweden; but the cars have to deliver the same performance in every circumstance and no matter where they are,” concludes Rafael.

SEAT is the only company that designs, develops, manufactures and markets cars in Spain. A member of the Volkswagen Group, the multinational has its headquarters in Martorell (Barcelona), exporting more than 80% of its vehicles, and is present in over 75 countries. In 2016, SEAT achieved worldwide sales of 410,200 units, the highest result since 2007.

SEAT Group employs more than 14,000 professionals at its three production centres – Barcelona, El Prat de Llobregat and Martorell, where it manufactures the highly successful Ibiza and Leon. Additionally, the company produces the Ateca and the Toledo in the Czech Republic, the Alhambra in Portugal and the Mii in Slovakia.

The multinational has a Technical Centre, which operates as a knowledge hub that brings together 1,000 engineers who are focussed on developing innovation for Spain’s largest industrial investor in R&D. SEAT already features the latest connectivity technology in its vehicle range and is currently engaged in the company’s global digitisation process to promote the mobility of the future.