Are you loyal to one car brand? 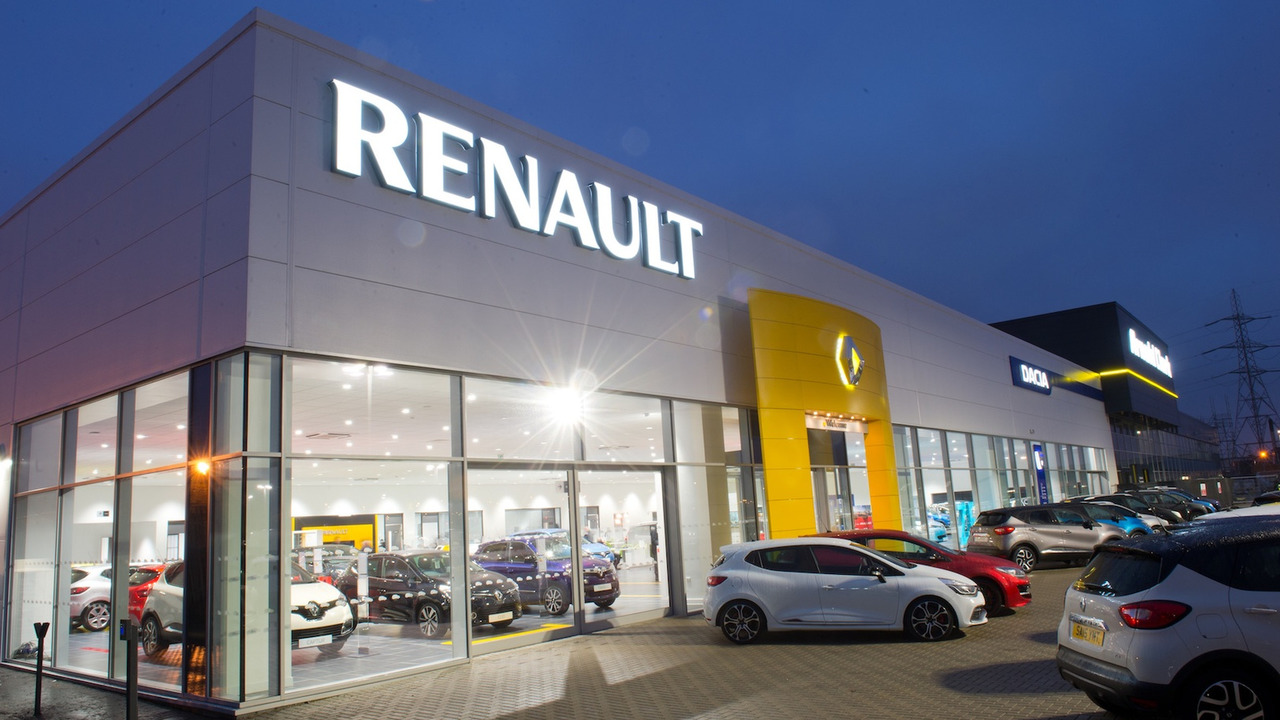 In a bid to investigate the perception that car buyers remain loyal to particular  brands,  Auto Trader has revealed the results of research it conducted to study car purchasing trends.

The result revealed that consumers are habitual buyers, except when it comes to the car brand. The survey of around 1,000 people revealed that for their next purchase an overwhelming majority of used (81 percent) and new (76 percent) buyers would choose the same type (used or new) of vehicle again.

And while 22 percent of those that owned a used car replaced it with a new one, the research findings run contrary to a commonly held belief that consumers are more likely to ‘upgrade’ to a new car if they previously drove a used vehicle of the same brand. Surprisingly, used car buyers are nearly 20 percent less likely to switch between car types than new car owners. The research did show that 60 percent of all buyers are open to considering a brand new vehicle, with a third of all buyers open to new or used.

However, consumer loyalty takes a hit when it comes to the make of vehicle, with a significant 68 percent of used buyers and 47 percent of new buyers changing brands between purchases. Auto Trader’s research shows that loyalty slowly increases with age - 38 percent of new car buyers aged 55-64 always purchase the same make, compared with 33 percent of 25-34 year olds - but the  majority of consumers still like to change brands at all life stages. Curiously this behaviour is supported by Auto Trader’s own data, which show that less than one in four part-exchange enquiries were for the same brand of car.

There’s also some interesting news for car dealers, who are increasingly under pressure from online rivals and even the likes of Amazon attempting to muscle in on their turf. The research revealed that new car buyers are more loyal than used car buyers, with over half (53 percent) choosing to revisit for a second purchase.

Predictably, a previously positive buying experience (75 percent) coupled with offer of attractive deals (70 percent) were the most highly ranked reasons new car buyers were enticed back to the same dealership.