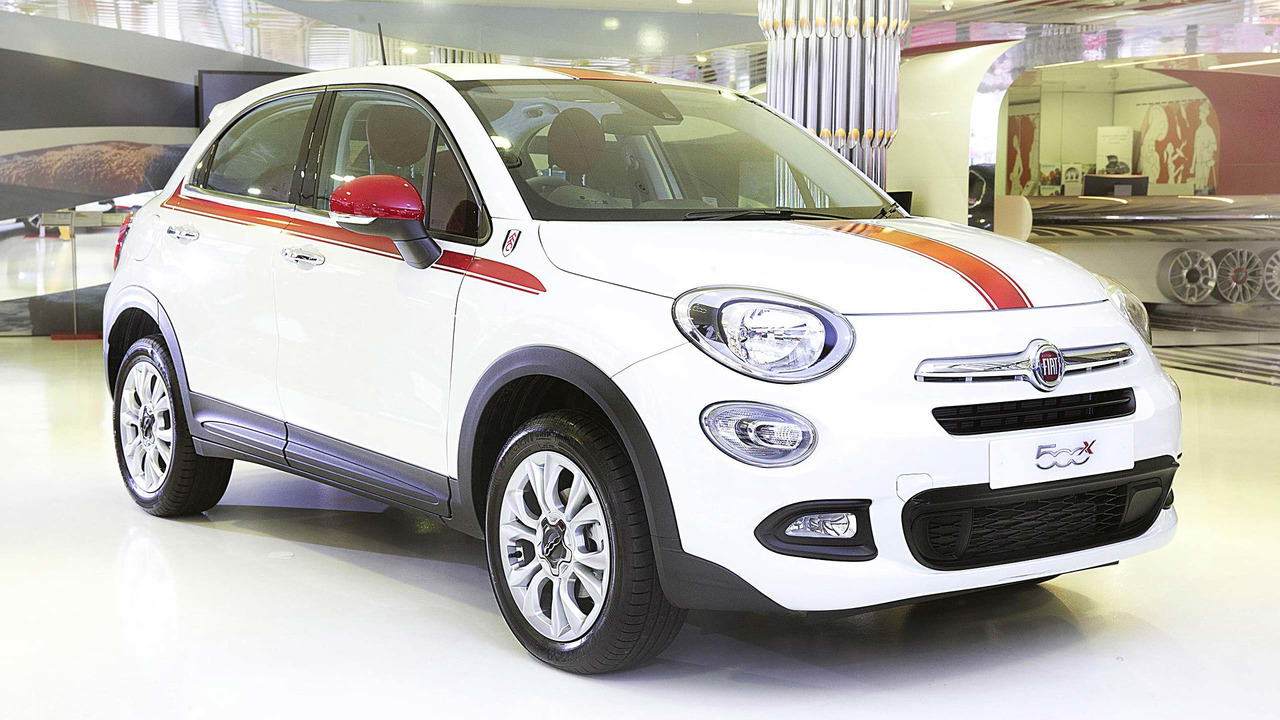 An enterprising Fiat dealer, Motor Village of Fulham, has teamed up with the local SKYbet Championship football club, Fulham FC, to create a unique special edition version of the 500X - the Fulham FC Special Edition. Each costing £21,365, just 15 will be sold… and only Fulham FC season ticket holders are being allowed to apply.

The white 500X has Fulham-inspired red and black detailing, plus a set of FFC badging. Based on the 500X Pop Star, the cars are available either with Fiat’s City Look or Off-Road Look packs. Standard equipment on all includes sat nav, Bluetooth, rear parking sensors, climate control and front fog lights with cornering function.

And for those who can’t afford a new Fiat 500X Fulham FC Special Edition, a competition is running in parallel that could supply even more of a Fulham footie fix: one winner will be given one of the special edition 500Xs to drive for two weeks - complete with key handover by the team’s players! Signed footballs and shirts are offered to runners-ups.

“It is important to us to ensure that our partners and supporters have a positive relationship, and being able to offer such a fantastic prize is a really tremendous way of highlight that,” said Fulham FC chief revenue officer Casper Stylsvig. “The limited edition 500X is really quite unique. Motor Village really has excelled itself in giving added value to the Fulham fanbase.”

This isn’t the only special deal Motor Village is offering to Fulham FC fans, either. As the club’s official car partner, it now has a range of exclusive deals on new cars open to season ticket holders - and that includes Alfa Romeo, Jeep and Abarth models, as well as Fiat.