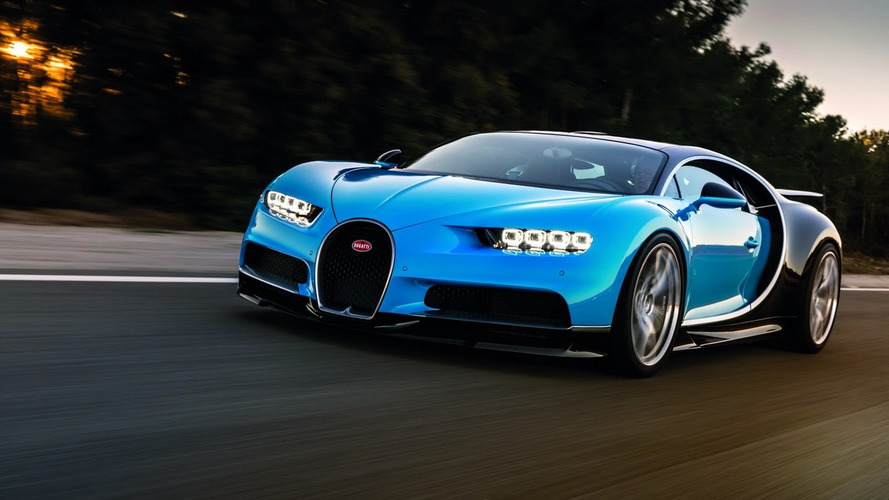 Based on other models, this time seems quite possible.

The Bugatti Chiron’s brakes are apparently as adept at slowing down the hypercar as its engine is at taking the coupe to ridiculous speeds. Dan Prosser from Evo claimed in a tweet that Bugatti chief Wolfgang Durheimer told him that the Chiron could sprint to 250mph and return to a stop in less than 60 seconds.

The Chiron certainly doesn't lack power. It makes 1,479hp and 1,181lb ft from its 8.0-litre quad-turbo W16 engine. The hypercar can accelerate to 62mph in less than 2.5 seconds, to 124mph in less than 6.5 seconds, and to 186mph below 13.6 seconds. A limiter doesn’t let the hypercar go above 261mph, but several rumours suggest more than 280mph is possible after removing it – maybe even as high as 288mph. The tires apparently just can’t last very long at the maximum velocity, so the governor is necessary.

Bugatti reportedly intends to make a world speed record attempt in the Chiron in 2018 at the Ehra-Lessien test track. We hope the company makes a 0-250mph-0 run on the same day to prove officially just how quickly the hypercar can make that run.

Even without any timed runs, the Chiron has already proven itself as quite a performer. Shortly before the 2016 24 Hours of Le Mans, the hypercar headed out on the famous track and reached 236mph. That was a faster top speed than the race cars competing in the prestigious event.