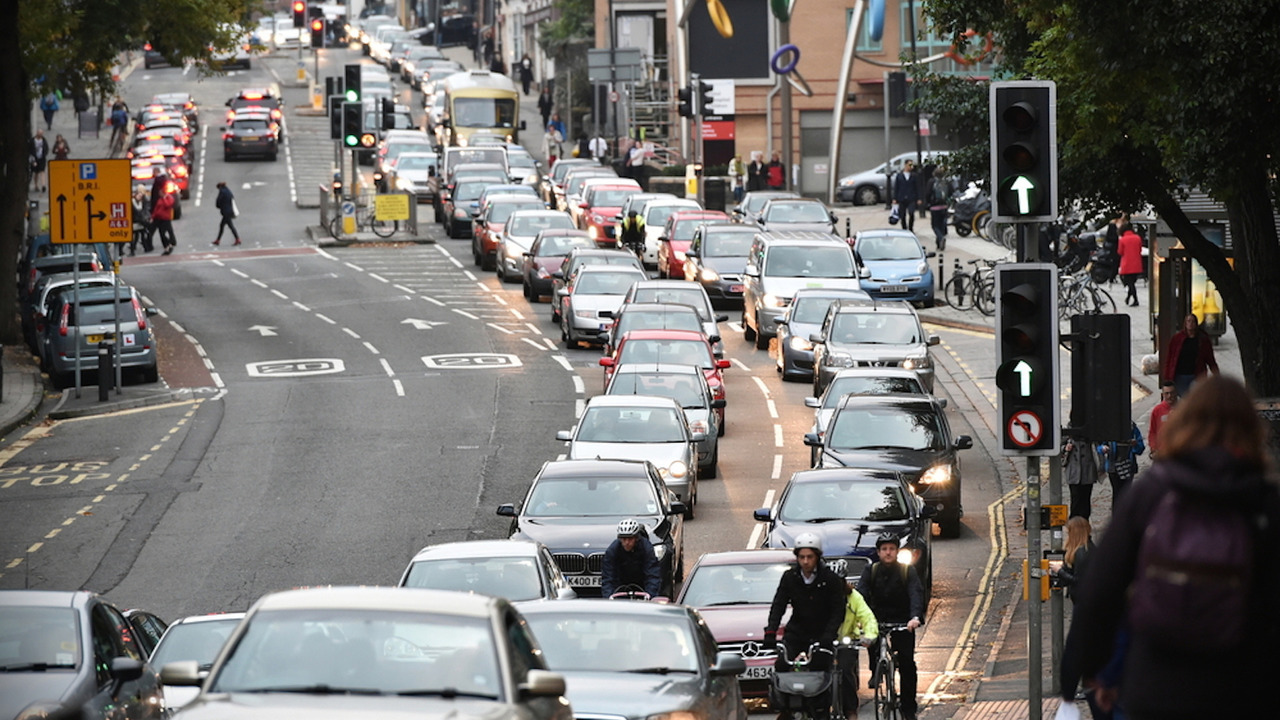 If you’ve been stuck in a traffic jam lately you’ve probably already figured it out, but for those lucky few who have not, the UK has been ranked the fourth most congested country in the developed world.

Traffic experts Inrix’s latest report card also ranked the UK the third most congested European country and, reports Fleet News, for the first time decided to include both the direct and indirect costs of gridlock to each motorist. The sums are eye-watering, with the direct cost calculated at £30.8 billion - an average of £968 per road user.

For the 2016 report 87 cities and large urban areas were surveyed. To no one’s surprise London remained the UK’s most congested city, placing it second behind Moscow in Europe and seventh globally.

Commenting in the research, Graham Cookson, chief economist at Inrix, said: “Despite Brexit, 2016 saw the UK economy remaining stable, fuel prices staying low and employment growing to an 11-year high, all of which incentivizes road travel and helped increase congestion as the 2016 Traffic Scorecard demonstrates.

“The cost of this congestion is staggering, stripping the economy of billions, impacting businesses and costing consumers dearly. To tackle this problem, we must consider bold options such as remote working, wider use of road user charging and investment in big data to create more effective and intelligent transportation systems.”