Classic Jaguar set to be most pricey auction sale 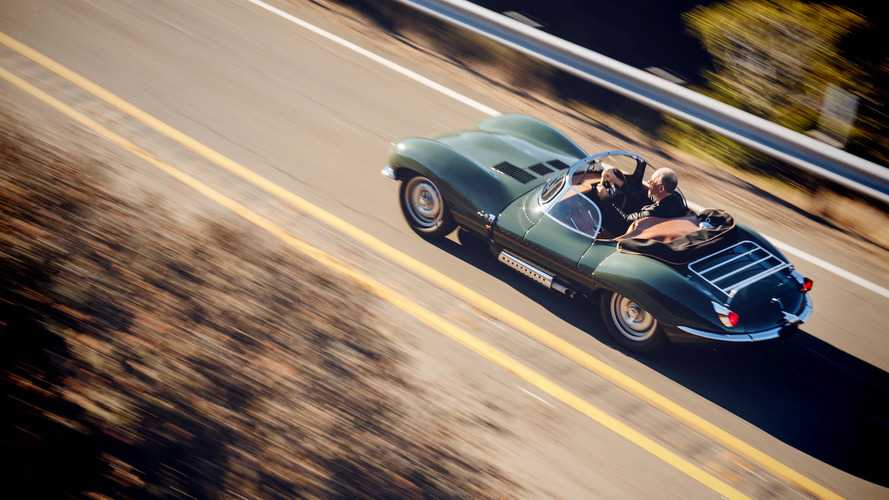 Jaguar might have recently announced plans to ‘recreate’ its iconic XKSS sports car as part of a limited run of new-build models, but a genuine original example is expected to fetch serious money at a forthcoming auction sale.

Based on Jaguar’s Le Mans-winning D-Type race car, the XKSS had a troubled birth. The story, as told by the Express, centres on a fire devastating the small number of cars waiting to be completed. Nine unfinished cars were destroyed in the 1957 blaze, leaving only 16 completed cars to be sold to lucky collectors.

Fortunately this auction-ready example was completed before the fire and originally shipped off to a Canadian buyer. It’s since been owned by a number of collectors, and will be sold by auctioneers Gooding & Co in Florida on 10 March.

The reason for all the fuss is that this car is the first original XKSS to be sold in public for more than a decade. The Express suggests that a “fierce bidding war” between super-rich collectors will help inflate the car’s price to new heights. Current estimates but the final price at £13.5 million, which would be a new auction record for a British car.

“For us to present this XKSS, one of the greatest sports cars of all time and the first one offered at public auction in over a decade, is truly a great honour.”

Currently, an Aston Martin DB4 Zagato holds the record for being the most expensive British car sold at auction - the hammer dropped at £9.5 million in December 2015.

Keen to capitalise on the car’s popularity and rarity, Jaguar recently decided to restart production of the nine cars which failed to leave the factory. With a starting price of £1 million, each continuation model takes around 10,000 man hours to build.