Mike Tyson's Ferrari F50 for sale is a knockout 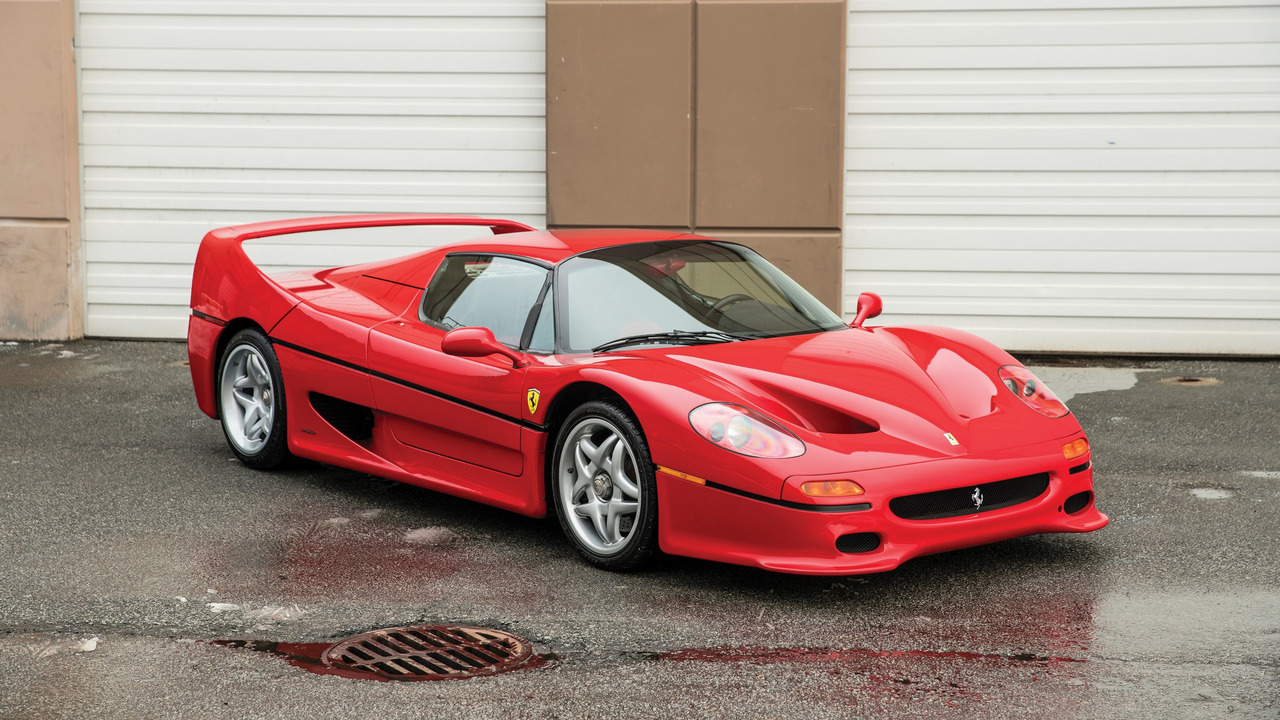 Another mint Ferrari F50 is going to be auctioned, this time going under the hammer on March 11th and offered by RM Auctions. The seller says it has covered only 5,694 miles and has been very well maintained during its life.

But there’s more to this Ferrari than meets the eye. Aside from its perfect condition, it has an interesting history, as it has been owned by famed heavyweight champion boxer Mike Tyson. The 73rd of the 349 F50s produced is one of only 50 US-spec examples manufactured and was originally bought by Tyson at the full sticker price and remained with him for several years. After 4,900 miles, he sold it through a Seattle broker to local computer magnate, Kevin Markus.

Then, in 2005, Markus sold it to an enthusiast in Georgia, who took great care of it and ordered full electronic updates, replaced the rear seal, and rebuilt the oil and water pumps. The tyres were also replaced, while the lighting system was upgraded. Five years later, the vehicle was sold once again to a Ferrari dealership owner, who bought it with 5,320 miles on the clock and replaced the fuel tank, performed a full engine-out service, and replaced the main seals and all fluids.

RM Auctions claims “the car has never been driven hard” and comes with a partial service history. All owner’s manuals, as well as two sets of tools in the front deck, wheel socket, car cover in bag, and both the removable hardtop and emergency soft top with bag are also included. Thanks to all those original accessories, this F50 has received a Ferrari Classiche certification by the Italian manufacturer.

More Ferraris that went to auction: