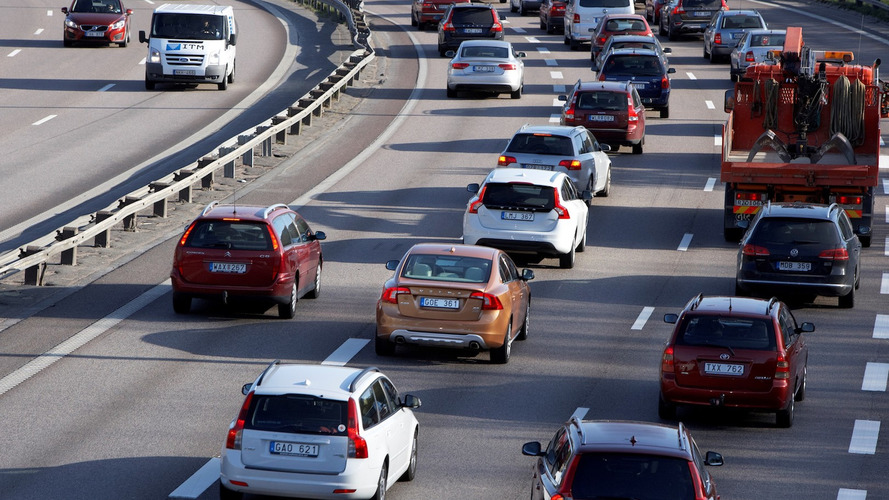 EU neighbours Germany and France have reached on a joint autonomous driving test.

The transport ministry of Berlin has announced that Germany and France have reached an agreement to conduct a trial of autonomous driving cars on a section of road linking the two countries.

The EU neighbours have made plans to test “automated and connected driving in real cross-border traffic” according to the ministry. The route, reports SBD Automotive, stretches around 43 miles from Merzig in Germany’s western state of Saarland to Metz in eastern France.

Commenting on the agreement, German Transport Minister Alexander Dobrindt said: “Manufacturers will be able to test the connectivity of their systems, for example when lanes or speed limits change at the border. We want to set worldwide standards for this key technology through cooperation between Europe’s two biggest car-producing countries.”

Crucially the route will also be a test of the latest 5G wireless technology, which will allow high speed communication between vehicles and roadside infrastructure. It will also help allow the test vehicles to conduct automated maneuvers such as overtaking and braking, and enable researchers to test onboard emergency warning and call systems.

What is important about this test is that it crosses national borders. Germany already has a number of domestic testing zones for its growing fleet of autonomous cars, but manufacturers such as Volkswagen, BMW and Mercedes are becoming keen rack up more test miles in the real world

Deutsche Welle notes that Germany’s traditional car makers are coming under increasing pressure to catch up to the much faster developments being made by newcomers from Silicon Valley such as Uber, Google and even Tesla. As a result, the German government has offered €100 million to help its domestic industries compete on a level playing field.

And for all the glamour associated with self driving cars, some experts believe that the next big breakthrough will be with autonomous trucks which, if successful, threaten to deliver the biggest shakeup in the road transport sector for decades.