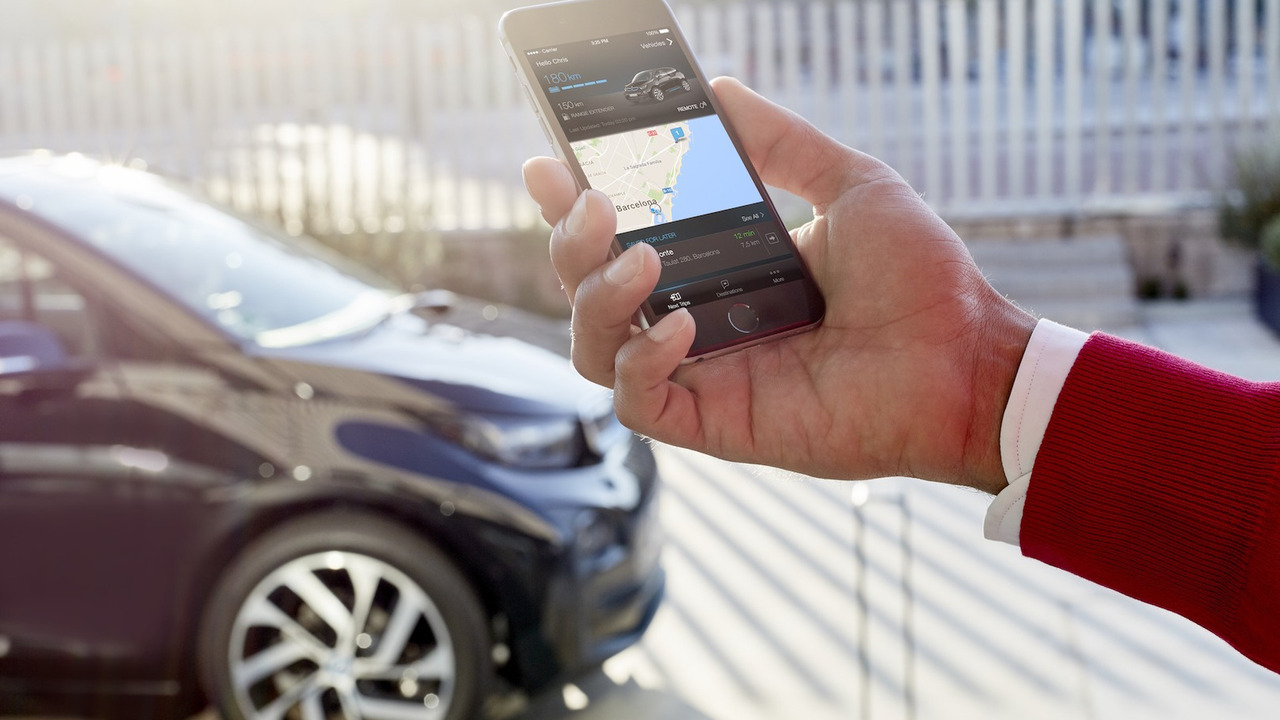 Russian security experts have discovered that the clever smartphone apps used to control the functions of a growing number of high-tech ‘connected’ cars could offer hackers an easy way to take control of your pride and joy.

According to Wired, experts from the respected computer security firm Kaspersky have discovered that the various apps from a variety of different car makers, which have been downloaded millions of times around the world, often lack even the most basic levels of protection against malicious attack from hackers.

The experts have gone on to demonstrate that the humble Android smartphone in your pocket could be all that’s keeping you from experiencing a hacker being able to remotely unlock or even start your vehicle without your knowledge.

This, according to the team at Kaspersky, is all possible if you have the basic skills to hijack a vulnerable phone through changing the operating system or tricking it to accept a malicious code via a text message. The reason for focusing on Android phones is the general believe that Apple’s iPhone is much harder target to infiltrate.

Wire reports that, for now at least, the experts have refrained from naming and shaming car makers and app developers so as not to give car thieves the upper hand. However, they argue that their discoveries should “send a message” to the car industry to take connected car technology more seriously.

Highlighting one particular nightmare scenario, the experts said it could be possible for hackers to gain access to the inside of a locked car, and highlighted the fact that users can legitimately drive their Tesla car with just an app - pointing out the how important it is to ensure a smartphone is kept safe from hackers.

This isn’t the first time such a vulnerability has been discovered, though. Other computer experts have demonstrated how easy it can be to exploit a connected car’s poor security - with basic functions being controlled remotely or even activating wipers, lights and cutting the ignition when on the move.