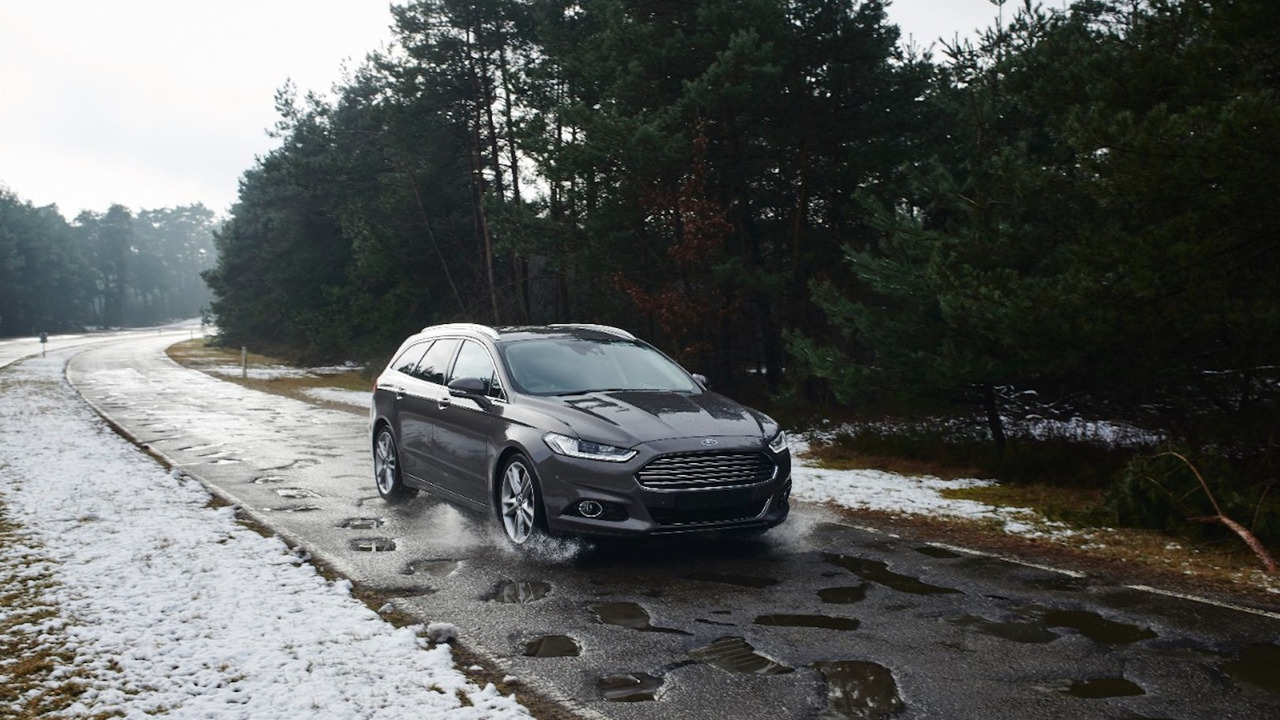 Car maker Ford has announced that it is developing technology that could save drivers from the damage caused by dangerous potholes. In a bid to cut the cost of pothole-related repair bills, the car firm has plans to launch a ‘virtual’ pothole map later this year.

According to the Daily Mail, pothole damage claims in the UK average £432 a year per person. Adverse weather conditions, such as ice or a heavy frost, can make conditions worse, while a lack of investment in routine road maintenance has also been blamed for the rise in claims and severity of potholes encountered by drivers.

Ford wants to help by sharing the location of potholes between cars. It has equipped its test cars with cameras and sensors to detect potholes as they are driven. And, to help mitigate against any serious damage, the cars’ suspension can adjust to soften the blow for the driver and his or her bank balance.

To satisfy the sharing component, information on potholes encountered on a journey is then beamed up to a virtual cloud data storage facility, which can share the accumulated data with other suitably equipped cars. The added bonus of using such ‘connected’ cars is that other road users can be informed in real time - and the cars themselves could preempt any damaging by adjusting their suspension in advance of hitting a pothole.

And Ford has already been busy trialling its new technology at its own punishing test facilities in Germany and Belgium. Alongside the pothole mapping technology, Ford is also conducting further research into the use of an active suspension system designed to massively reduce the severity of bumps and rough road surfaces.

Commenting on the benefits of the technology, Uwe Hoffmann, research engineer, Advanced Chassis Control Technologies, Ford of Europe, said: “A virtual pothole map could highlight a new pothole the minute it appears and almost immediately warn other drivers that there is a hazard ahead. Our cars already feature sensors that detect potholes and now we are looking at taking this to the next level.”