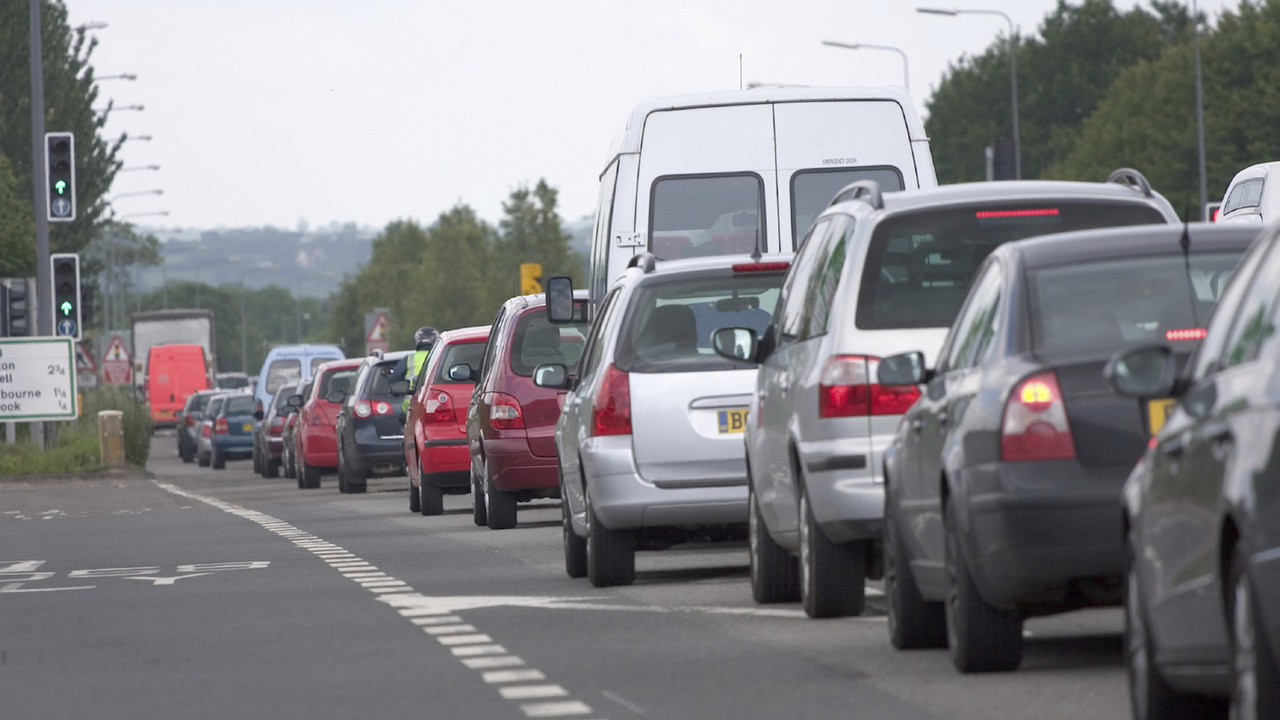 Owners of diesel-powered vehicles are feeling the heat right now. If it’s not the continued talk surrounding Volkswagen’s ‘dieselgate’ scandal, it’s the pensive discussions about the rising price of the fuel and the prospect of being clobbered in the wallet as punishment for running a ‘dirty’ car.

And if you live, work or travel through London’s current Congestion Charge zone and own an older vehicle, from 23 October you’ll also be subject to the new emissions surcharge. It’s already been dubbed the ‘T-Charge’ as in ‘T’ for toxicity, and the name gives a clue to its purpose.

Designed to deter drivers of older polluting vehicles - petrol and diesel - entering central London in a bid to improve the city’s high air pollution levels, a charge of £10 will be levied on top of the current Congestion Charge fee. According to the BBC, City Hall estimates that as many as 10,000 every weekday will qualify.

The important thing to remember is that vehicles made before 2005 and do not meet the Euro 4 emissions standard for NO2 will trigger the extra charge. Conveniently, Transport for London’s website offers a wealth of information on what is and isn’t eligible, and you can input registration details to determine if your pride and joy will cost you more or not.

Commenting on the scheme, Mayor of London Sadiq Khan said: "It's staggering that we live in a city where the air is so toxic that many of our children are growing up with lung problems. The T-Charge is a vital step in tackling the dirtiest diesels."

Supporting the Mayor’s plan, City Hall claimed its analysis of the city’s most deprived areas are exposed, on average, to 25 percent higher levels of the harmful NO2 particulates than average. Countering the research, the Conservative London Assembly environment spokesperson claimed the scheme would have a “negligible” impact on air quality - reducing harmful gases by just 1-3 percent.