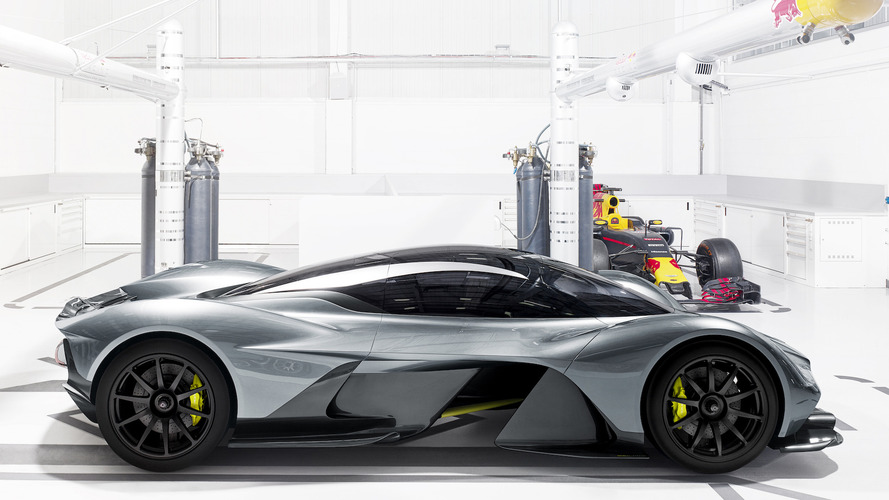 The recent Canadian Motor Show saw Aston Martin reveal its hotly anticipated new supercar, the AM RB 001. A tie-up with the Red Bull Formula One team, it promises blistering performance from its F1-derived technology.

And, it goes without saying that such a car from such a manufacturer should be all about the driving thrills. But at a time when there’s a growing conversation centred on self-driving cars, can a company famous for performance motoring survive?

It turns out that Aston Martin is willing to embrace a self-driving future, which is a refreshingly enlightened approach compared to some rivals more keen to declare themselves ‘purists’ and shun the concept of robot cars.

At the show, Aston Martin’s CEO Andy Palmer acknowledged that it was “no longer a question of if, but when” in the context of the march of technological progress, according to TechCrunch. And in a nod to his children’s future, the car boss observed that his young ones put more value in the ability to access the exploding digital world through the mobile devices, apps and social networks, than the ‘access’ that the motor car currently affords them.

But he did sound a cautionary note regard the speed of any technological progress. For all the talk about self-driving cars, he observed that true autonomy was still a long way off. His vision of the near future included more mundane, but ultimately, useful technology such as improved versions of existing driver assistance and safety tech.

Palmer was, however, more switched on to the issues surrounding cyber security. There have been a number of high profile vehicle ‘hacking’ cases of late, and the target car makers have often been slow to react.

Palmer’s view on this thorny issue was to ensure that the technology was thoroughly tried and tested before unleashed on the paying public. Any issues with, especially, mobile data and connectivity and how they allow a car’s sensors to interact with other road users should be fully understood.