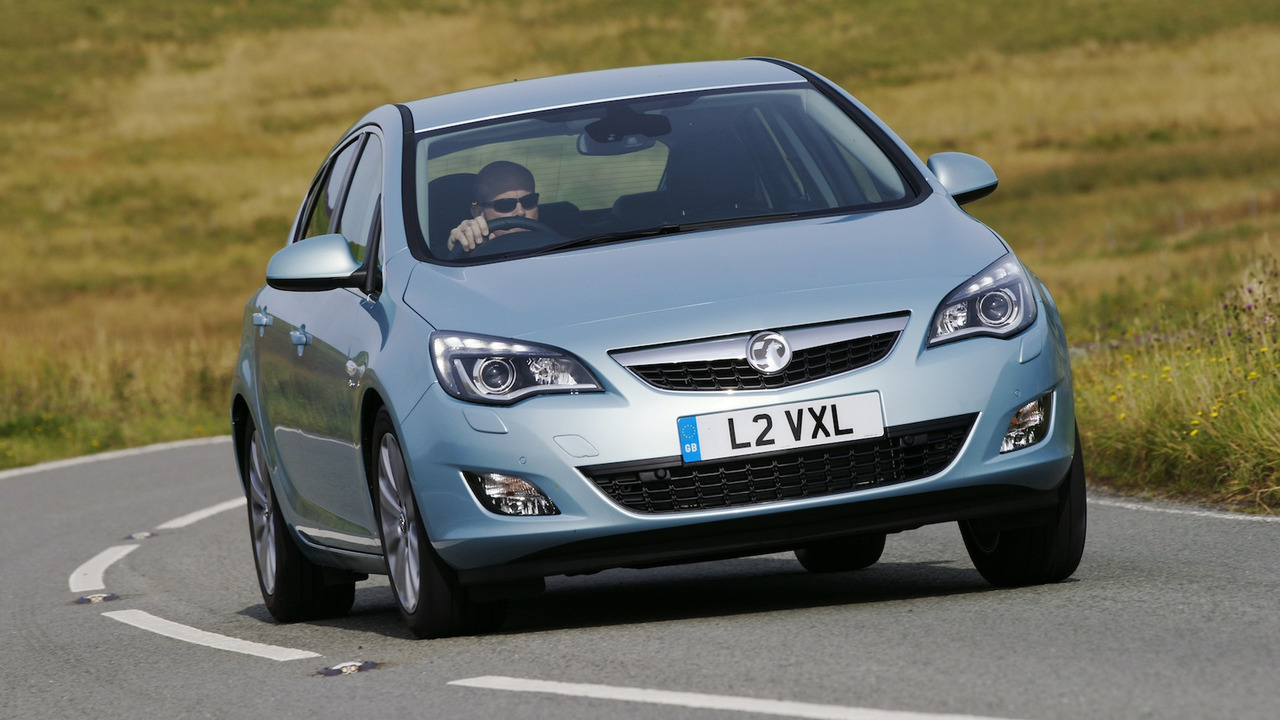 The latest data from the UK motor industry trade body, the Society of Motor Manufacturers and Traders (SMMT) has shown that 2016 was a bumper year for used car sales. Automotive Management reported that eager buyers contributed to a record 8.2 million sales - an increase of 7.3 percent.

And, despite economic uncertainty surround the Brexit vote, the final quarter of the 2016 saw 1.8 million cars changing hands. October was the stand-out Q4 month, positioning itself as the second busiest to April.

Commenting on the market’s performance, SMMT chief executive Mike Hawes said: “On the back of a record 2016 for UK new car registrations, it’s further good news that our used car market is in such good health.

“Strong demand is testament to the quality, reliability and appeal of cars on sale today, with used buyers enjoying more choice, more low emission, safety and connected technology than ever.

“Providing economic conditions remain stable and interest rates low, there’s no reason why we shouldn’t see growth in this sector continue in 2017.”

Superminis remained the top choice among buyers, accounting for more than a third of sales. Overall the SMMT observed that demand small cars remained strong, with interest in this category rising 11.5 percent.

However, the rising star in the used car market is the family-friendly, lifestyle-friendly SUV. Such vehicles secured 8.3 percent of market and industry analysts saw take-up among buyers rise the fastest - up almost 17 percent.

Digging deeper into the data, used buyers appeared to prefer petrol over diesel as the fuel of choice. Diesel did enjoy a boost in popularity, with the SMMT citing its position as the dominant choice in the new car market.

And the top performers? Ford’s Fiesta proved the number one choice, with its larger relation the Focus coming a close second ahead of Vauxhall’s Corsa in third. Silver remained the top colour choice ahead of black and blue, with creeping into the top 10, displacing gold.