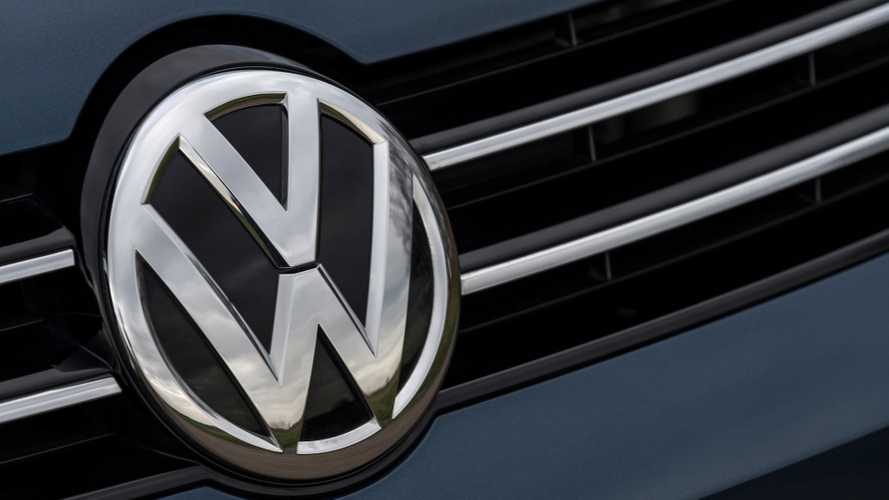 US courts backs VW dieselgate settlement but UK consumers remain out on their own.

A US court has hinted that important issues surrounding the German car maker Volkswagen’s ‘dieselgate’ scandal could soon be settled. The BBC reports that a San Francisco court has set a date in May that could grant final approval to various deals between it, Volkswagen and its component supplier Bosch.

That’s in stark contrast with the lack of support and government-led investigations being held in the UK, where many thousands of owners of similar vehicles have been ignored by the car maker.

Plans in the US include the payment of significant sums of compensation - around $1.22 billion - to owners or buy back around 80,000 vehicles that are deemed impractical to repair in order for them to be driven legally. So far, Volkswagen has agreed to spend up to $25 billion to settle compensation claims from owners, environmental regulators, car dealers and US states.

The long-running issue centres on the legality of technology fitted to various diesel models, which was discovered to ‘cheat’ various official emissions test. The issue for UK consumers is that US regulations focus on NOx not CO2. Volkswagen has consistently argued that, as there has been now issue with CO2 performance, its cars are perfectly legal. That’s ben bad news for consumers in the UK - and across Europe, as they’ve watched US buyers benefit from cash compensation and buyback schemes.

Various consumers and interested parties with deep pockets have investigated the possibility of limited legal action but industry observers note, unless government support is secured and Volkswagen can be found to have breached EU law, there is little that can be done at this stage.

Vehicle recalls to modify UK cars - diesel models of a particular engine capacity - have been instigated, but unlike in the US consumer compensation has not been discussed. Unconfirmed reports have suggested that some recalled cars have demonstrated sub-par performance post-fix, but the lack of evidence has only served to frustrate those seeking a more robust approach to Volkswagen’s wrongdoings.