Elon Musk to the rescue after Tesla driver’s heroic act 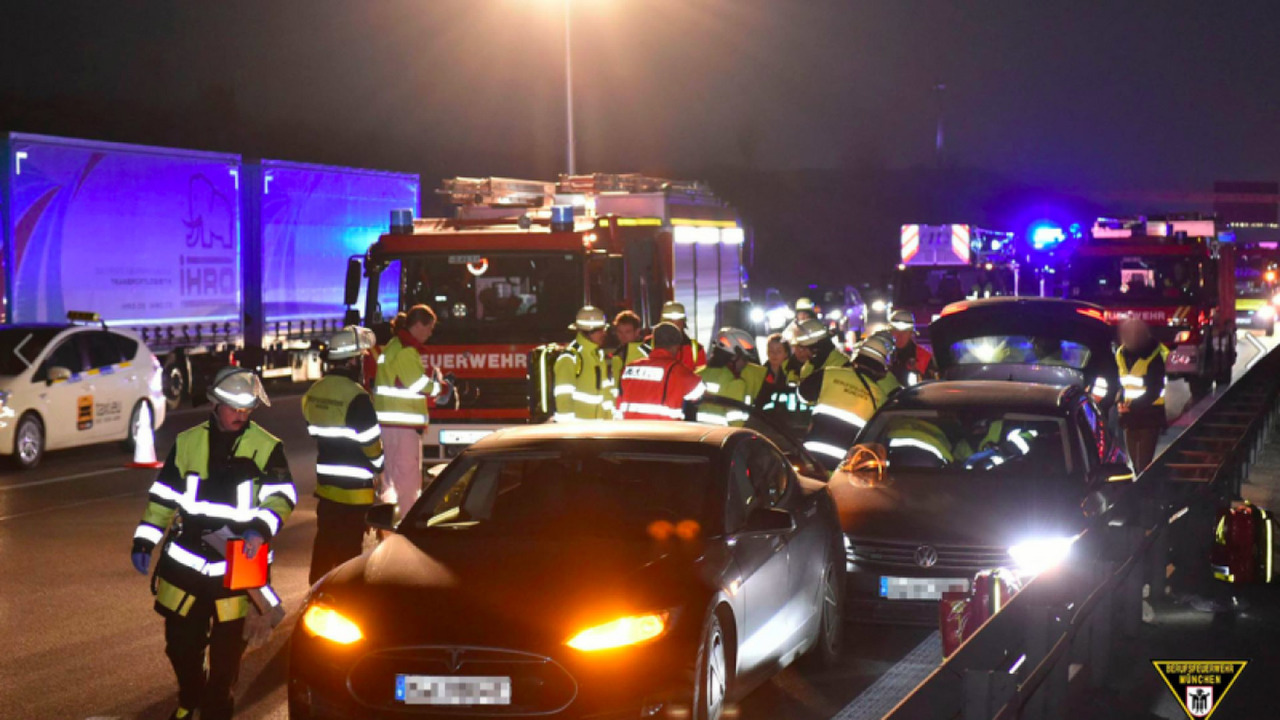 Tesla driver puts his Model S at risk to help save an unconscious driver. Now Elon’s seen the news...

A heroic Tesla driver in Germany put his Model S at risk to help a fellow motorist who was unconscious at the wheel while driving down the Autobahn.

Jalopnik reports that the 41-year-old Tesla driver phoned the fire brigade after noticing the Volkswagen swerving erratically into crash barriers on the Autobahn near Munich.

Worried that there was going to be a huge crash, the man undertook the VW driver, pulled in front of him and braked slowly – letting the Passat crash into him and bring them both to a gradual stop.

The incident left around 10,000 euros worth of damage to both cars. The aluminium body of the Model S is known to be expensive to repair following collisions.

But Tesla boss Elon Musk saw the story and has promised to fix the Model S free of charge.

He tweeted: “Congrats to the Tesla owner who sacrificed damage to his own car to bring a car with an unconscious driver safely to a stop!

“In appreciation, Tesla is providing all repair costs free of charge and expedited.”

Now that’s the kind of PR that traditional car manufacturers could learn a lot from.

The 47-year-old unconscious driver is believed to have suffered a stroke, but is now said to be on the road to recovery.