It’s official: Alfa Romeos are most likely to go wrong 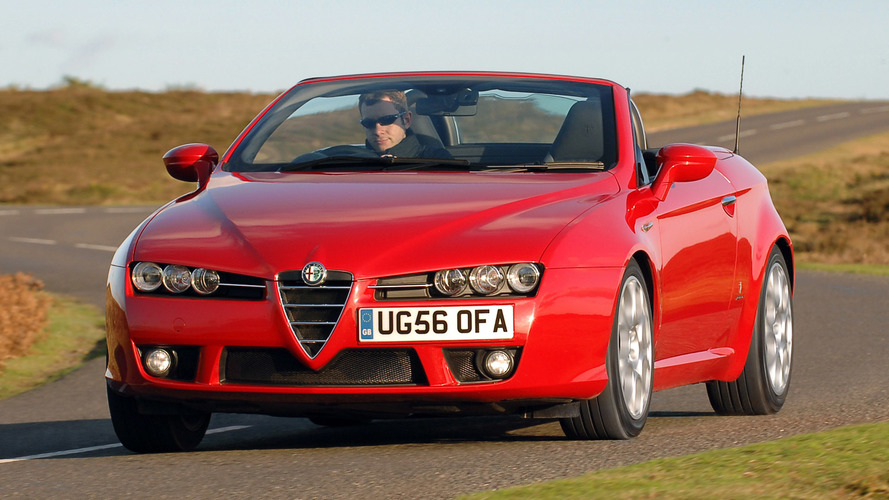 Warranty firm reveals Alfa Romeos are the most unreliable cars on its books… no one’s that surprised.

Alfa Romeos have long held a reputation for being less than reliable – and data released today by a leading warranty company reveals that Alfa owners make more claims that anyone else.

Yes, Alfa Romeo in ‘not very reliable’ shocker – through analysis of more than 40,000 policies, Warranty Direct found 40 percent of owners made a repair claim last year.

It’s not all bad news for Alfa fans, though, as the average claim was a relatively low £355.47 – with suspension, electrical and cooling system issues most likely to cause them trouble.

The data reveals that Porsche owners are the second most likely to claim, with 36 percent using their warranty in 2016. Worryingly, for Porsche enthusiasts, the average claim was more than £1,000, with suspension, steering and electrical issues plaguing the Stuttgart sports cars.

In further unsurprising news, the data revealed that cars from Japanese brands Honda, Subaru, Suzuki and Toyota are the most reliable on the market. Between three and six percent of policies for these manufacturers made claims with the firm in 2016.

The figures also reveal that superminis are typically more reliable than bigger cars – something Warranty Direct puts down to simpler parts and reduced labour costs.

“Vehicles which might initially seem reliable and reasonably priced can end up becoming a financial liability for the owner.”

Of course, you could give Warranty Direct a ring and ask for a quote to protect yourself from unexpected bills. Or you could just trade your Alfa Romeo in for a Honda Jazz.