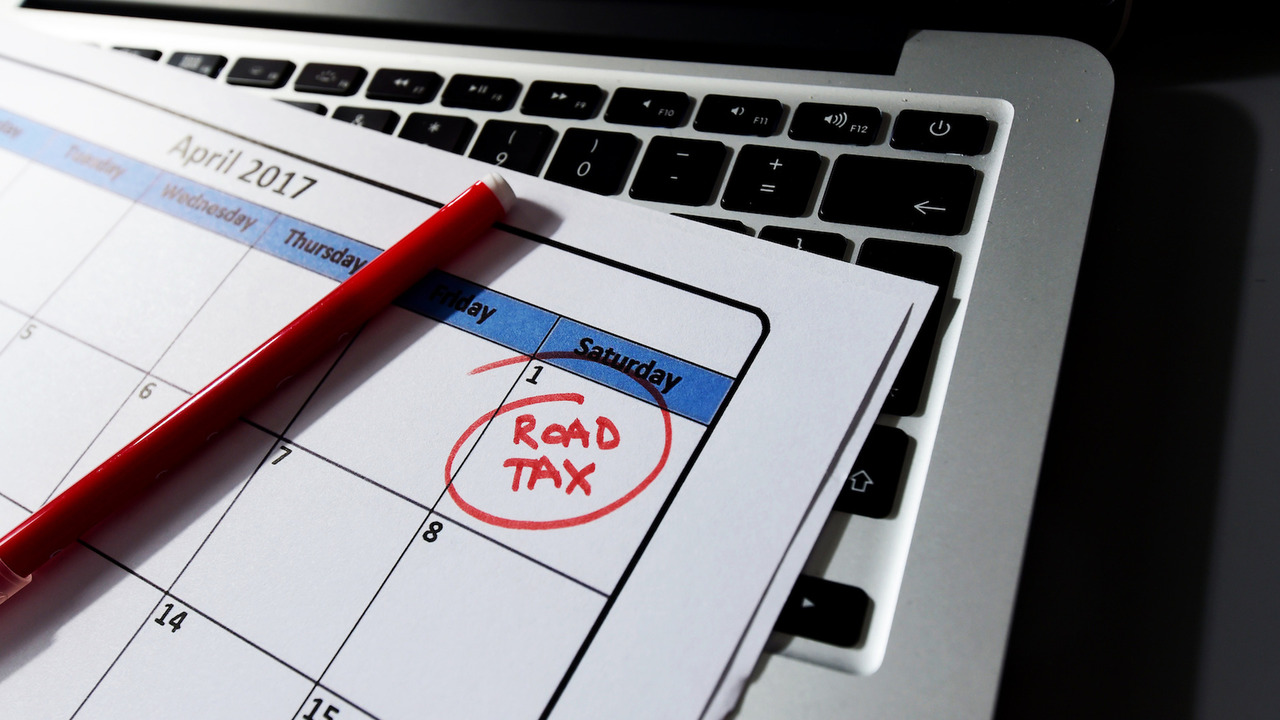 With car tax rules changing and expected to cause confusion, could your local car dealer steer you out of trouble?

At this time of year, March is traditionally the month where most attention from car industry types is focused. However, April is likely to create more headlines as this is when the UK’s VED - car tax to you and me - receives something of a shake up.

The humble tax disc might be long gone but there’s now a new threat to your wallet: tax increases. Industry experts believe as many as seven in 10 motorists will have to pay more when they register their shiny new car. And, if you plan on holding onto the car for five years, you could find yourself paying out hundreds more over the course of ownership.

The Government’s new plans are no longer generous towards low CO2-emitting vehicles, for example. A suitable sub-99g/km car bought prior to 1 April benefited from free VED for life. The same car bought after the new regime starts will get hit with a bill for £120 in year one and £140 a year thereafter. Now, only full electric and hydrogen powered cars will continue to benefit from free-for-life VED.

In reality, the VED goalposts are being moved for everyone. This is partly due to the increasingly efficient modern cars on sale. A family car bought today is considerably ‘cleaner’ than one bought in 2001 when the CO2-based tax structure was introduced. And it’s also resulted in less money going to to the Government in taxes - something it’s been keen to rectify.

Spare a thought for those able to run a car valued at more than £40,000. Those lucky few will be hit with a ‘luxury’ tax of £310 in year one and £450 in years two to six of ownership. And it’s this unusual arrangement that’s got car dealers scratching their heads, there’s some uncertainty over who pays the extra tax if the car is sold on before the six years are up.

If you’re on the verge of buying a new car, it would be wise to do your research and refrain from any panic purchases. The current wisdom is that hybrids and small cars will cost more from April, while buying nearly new ensures that you’ll be charged VED under the old regime.