Jaguar updates its range on back of buoyant sales 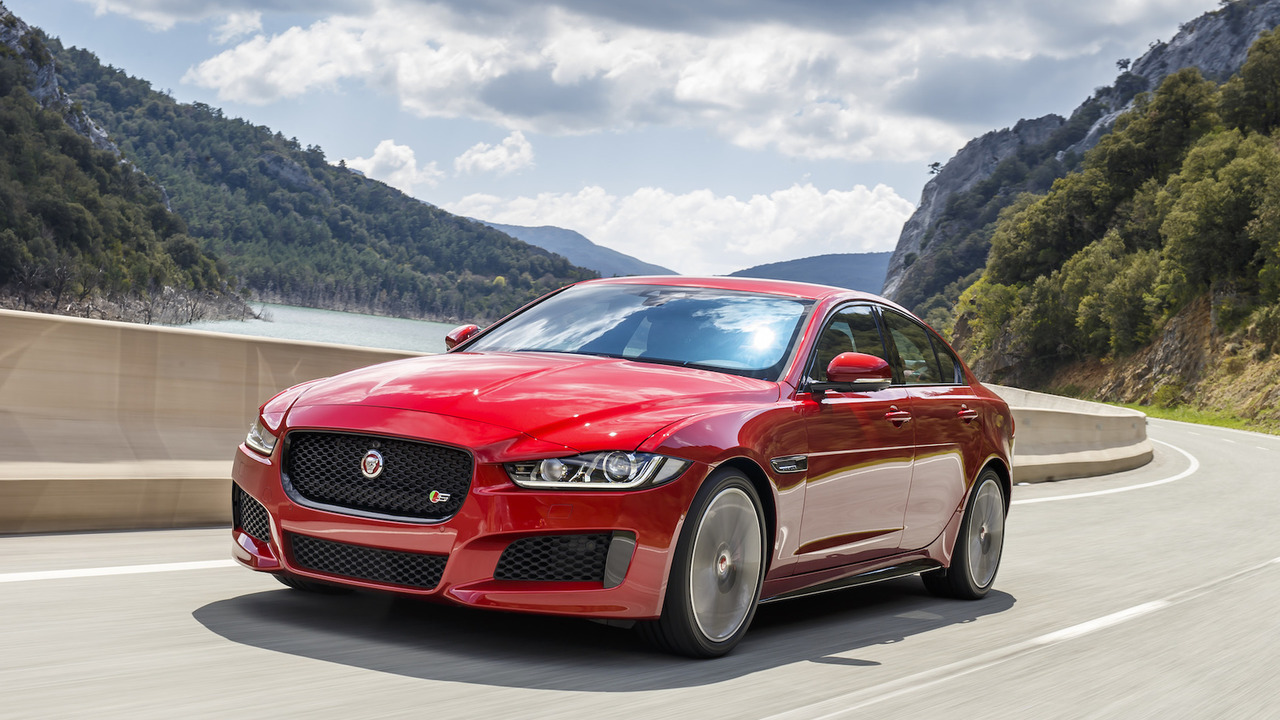 Following a strong start to the year, Brit car maker Jaguar has announced a raft of updates for its XF and XE saloons plus its hugely popular new F-Pace SUV. The manufacturer recorded almost 2,700 vehicles reaching buyers in the first month of the year - up 20 percent on January 2016 and the best ever January for the firm.

Commenting on the company’s performance, Jeremy Hicks, Jaguar Land Rover UK Managing Director, said: “These three models were important in driving us to a record performance in the UK in 2016. The XF sold almost 10,000 vehicles last year and the XE and F-Pace alone made up 62 percent of all Jaguar 2016 UK sales. These models are attracting new customers to the Jaguar brand and now with an extended offering this appeal can only grow.”

And as part of extending its offering, Jaguar has launched two new four-cylinder petrol engines and a four-cylinder diesel motor to improve efficiency across its range. There’s also a 163 horsepower low CO2 diesel engine for the compact executive XE model.

Jaguar has doubled down on its sporting and safety kit, too. The company’s trademark ‘Configurable Dynamics’ package is now a standalone option for the XE and XF, while Forward Traffic Detection and Forward Vehicle Guidance join the cars’ already extensive driver assistance packages. Everyday assistance for new XE and XF saloon owners come in the form of being able to open the boot with a simple wave of their foot- ideal if your hands full with shopping.

The most unusual but potentially useful feature is the ability to pay for fuel without having to queue. Partnering with Shell, Jaguar has added an electronic payment app to its infotainment system, allowing drivers to pay via PayPal or Apple Pay (Android Pay comes later). After filling up, an electronic receipt is displayed on the touchscreen, and one is sent directly from the pump to the driver’s inbox via email.