Parents complain that child seat laws are too confusing 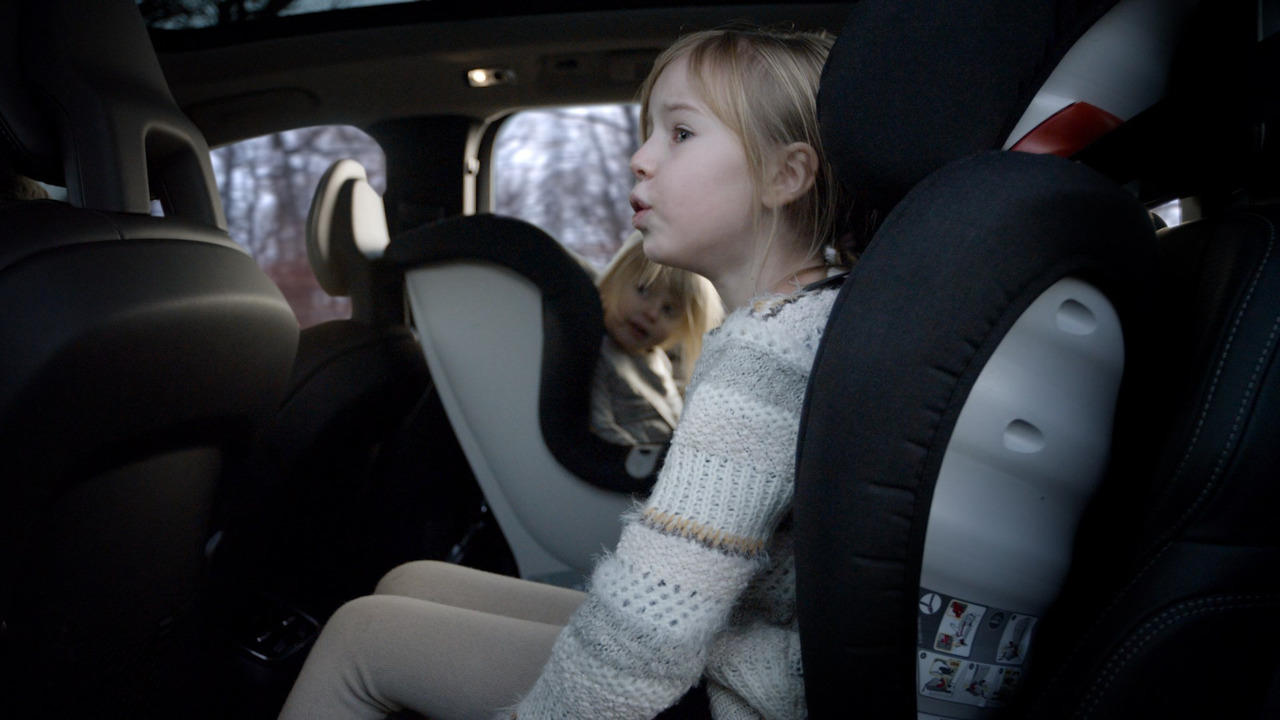 A survey conducted by insurance comparison website Confused.com has found that worrying number of parents don’t fully understand current child seat laws. The research found that 68 percent of parents were stumped by the regulations.

Equally worrying was the discovery that 56 percent of respondents were unaware of the forthcoming changes to booster seat laws coming in March. Furthermore, those that admitted to some knowledge pleaded ignorance as to the specific changes.

The comparison website observed that “potentially thousands of lives” are put at risk daily due to confusion over the child seat regulations, and stated that 4,646 incidents of drivers not adhering to the laws were recorded in 2015.

Current legislation demands that all children under 12 years old or 135cm tall must be securely seated in the right accessory. The new rules stipulate that booster cushions will only be approved for use for children taller than 125cm and weighing more than 22kg.

To complicate matters, booster cushions purchased prior to the change in the law can still be used after the regulation change as it will only apply to new products appearing on the market.

With even the official guidance proving confusing, it’s no surprise if a little alarming to learn that the survey revealed that a third of parents admitted to occasionally ditching the booster seat in the name of convenience. Excuses ranged from believing it wasn't an issue for small trips to not wanting to transfer the seat from one car in the household to another.

On the subject of the law, a cynical 30 percent of parents expressed a view that the changing regulations were prompted by car seat makers keen to lobby government for change in the name of profit.

Commenting on the current situation, Confused.com's motoring editor Amanda Stretton said: "The current regulations are understandably hard to understand and the new changes may make it even trickier for parents to keep their children safe.

"The fact that car seats bought before the law change will still be acceptable to use sends mixed messages. The government needs to simplify the messaging around backless car seat use so there is no misunderstanding over what is and is not safe."