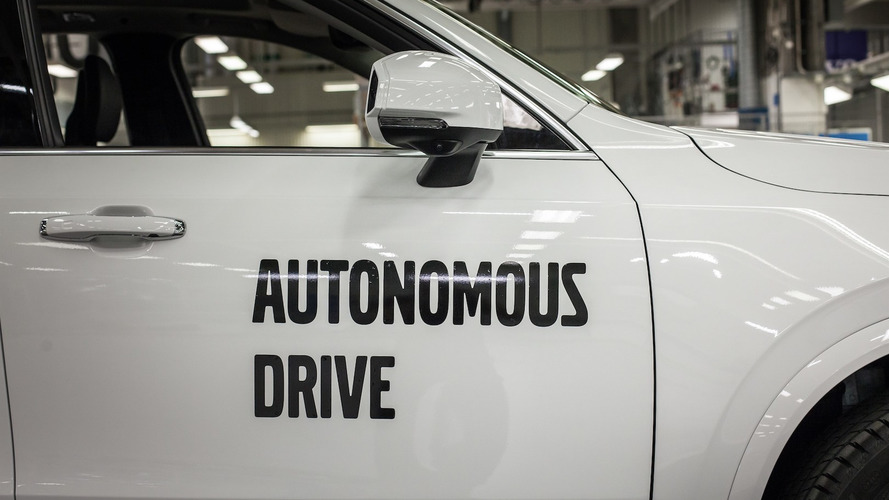 With interest now increasing rapidly in the self-driving technology sector, one of the industry’s most famous proponents is struggling to hold onto its talented staff.

It’s been reported that Waymo, the autonomous car division of Internet giant Google, has become a victim of its own generosity. Having recruited the cream of the crop in terms of software and hardware engineers, and logged the most miles in testing, news has emerged of high-level staff departures just as the company has decided to ramp up its activity.

And the reason isn’t because Google is being tight with money. Quite the opposite, as staff in receipt of exceptionally generous remuneration packages have decided to call it quits to spend more time with their money.

Large pay packets and equally large bonuses aren’t unusual in Silicon Valley culture, but in Waymo’s case employees burdened with the extra wealth saw little reason to continue with Google’s cutting-edge project. In an ironic twist, the extra freedom enjoyed by some ex-staff allowed them to set up new companies developing similar technology - competing directly with their former employer.

Insiders put the unusual situation down to an overly generous ‘multiplier effect’ applied to salaries and bonuses, which linked staff earnings to the performance of Google’s Waymo division, not the group as a whole. In some cases this ran to many millions of dollars.

People familiar with the arrangement observed that, once the earnings of the senior staff reached a certain level job security ceased to be an issue. The considerable financial cushion made leaving easy, as did funding competing start-ups.

Ex-Googlers who went on to make even more money include the team behind Otto, the self-driving truck company, and Argo AI, which recently received a $1 billion cash injection from Ford. Otto was brought to the public’s attention after it was snapped up by ride-sharing company Uber for almost $700 million.