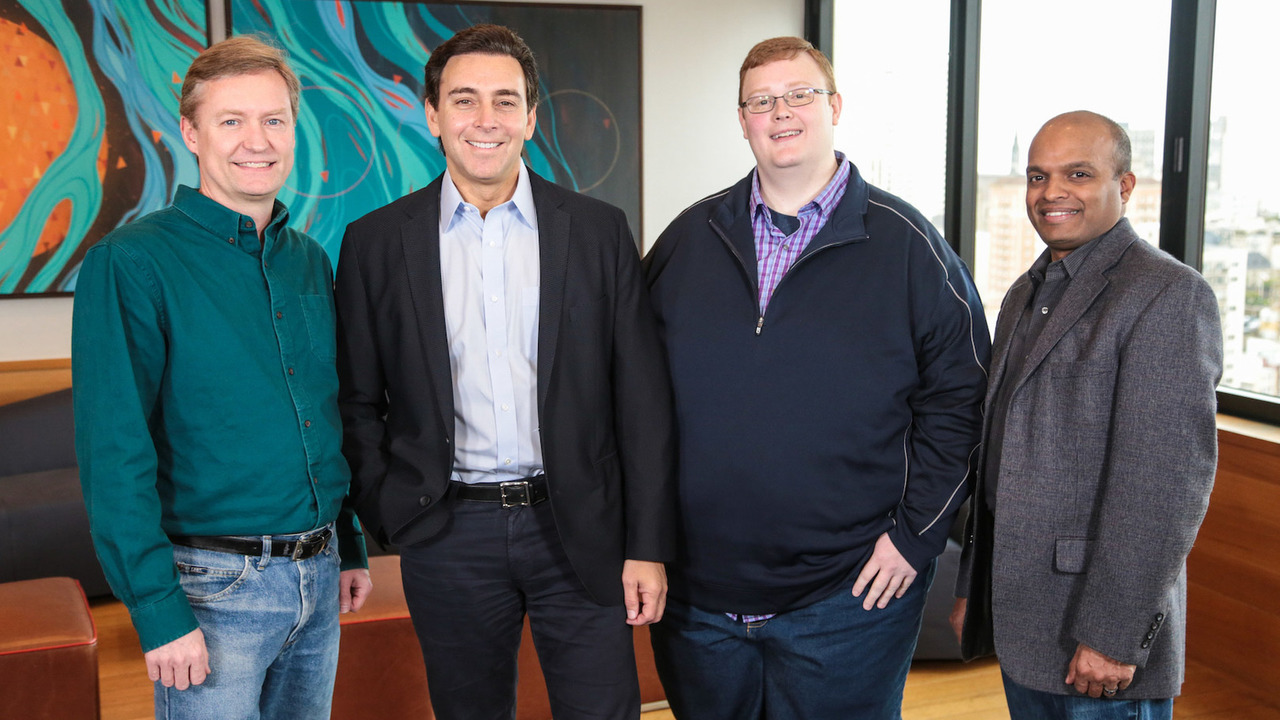 Ford has ramped up its autonomous car plans with a $1 billion investment in a technology start-up staffed by former Google and Uber engineers. The company, Argo AI, will create software for the car maker’s proposed future fleet of self-driving vehicles.

The Blue Oval’s latest move into autonomous transportation, and collaboration with Argo AI, is part of a plan that it hopes will see self-driving cars on the road in 2021. Ford engineers will be embedded in the start-up, and there’s even talk of the car maker licensing the technology in a bid to becoming a major future mobility player alongside the likes of Tesla and Uber.

Argo AI is led by founders Bryan Salesky, company CEO, and Peter Rander, company COO. Both are former leaders on the self-driving car teams of Google and Uber, respectively.

Commenting on the move, Mark Fields, Ford President and CEO, said: “The next decade will be defined by the automation of the automobile, and autonomous vehicles will have as significant an impact on society as Ford’s moving assembly line did 100 years ago.

“As Ford expands to be an auto and a mobility company, we believe that investing in Argo AI will create significant value for our shareholders by strengthening Ford’s leadership in bringing self-driving vehicles to market in the near term and by creating technology that could be licensed to others in the future.”

Ford says it will continue to take the lead on the developing the project’s self-driving hardware plus systems integration, manufacturing, exterior and interior design, and regulatory policy management. Argo AI will boost Ford’s efforts in software development and machine learning, both crucial elements of autonomous driving technology.

The $1 billion investment in Argo AI will be made over five years and, by the end of this year, the tech firm expects to have more than 200 team members based in the company’s Pittsburgh headquarters and at major sites in Southeastern Michigan and the Bay Area of California.