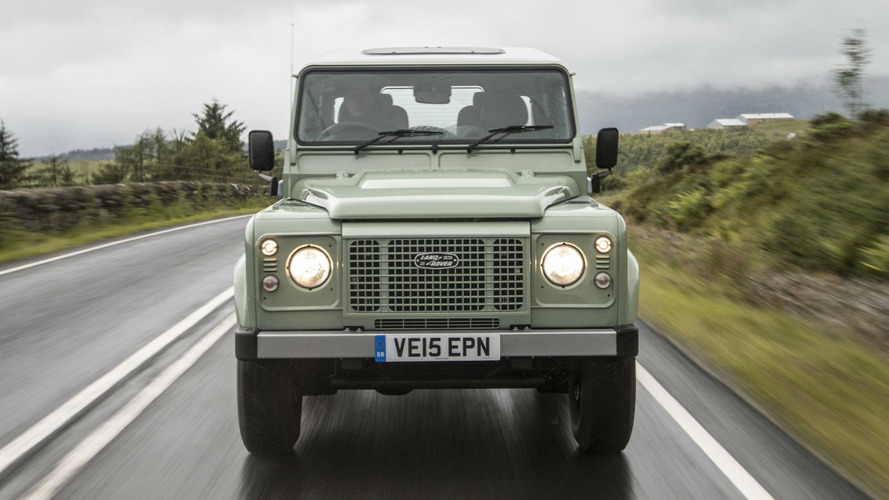 A chemical company says it has spotted a ‘gap in the market’ to create a back-to-basics 4x4 following the end of Land Rover Defender production.

“With the end of manufacture of the [Land Rover] Defender, we think there’s a real gap in the market for what we call a traditional off-roader,” said Crotty. “You know, proper H-frame chassis, chunky looking vehicle that can be adapted for a whole range of different uses. So we think that’s where there’s a gap in the market for a real, tough, proper uncompromising 4x4 machine.”

Previous reports suggest the new 4x4 could use another firm’s chassis and powertrain to save on development costs.

Also in the interests of keeping costs down, the firm is expected to snub advanced electric powertrains in favour of an old-fashioned diesel engine.

And, although the company wants to fill the shoes of the Solihull 4x4 maker, it isn’t necessarily going to build its new off-roader in the UK.

“We’d hope to build it in the UK,” added Crotty. “That would be out initial ambition… we hope we can manage to make it work financially.

“We are very committed to the UK manufacturing economy, we’re a UK company. I think it would be great to make the jobs in the north of UK.”

He added that it would be a “balancing act” as the vehicle needs to be affordable, and the firm hasn’t yet got to the level of detail about whether a UK manufacturing plant would work economically.

Ineos expects to produce around 20,000 examples of its 4x4 a year, with Africa and North America being key markets.

Although the company has been in talks with Jaguar Land Rover, it insists the vehicle will not officially be related to the Defender in any way, and will use a different name.

It hasn’t confirmed when the vehicle will arrive - but it’s likely to be after the 2019 arrival of Land Rover’s official Defender replacement.