Too many cars are failing MOTs for minor faults 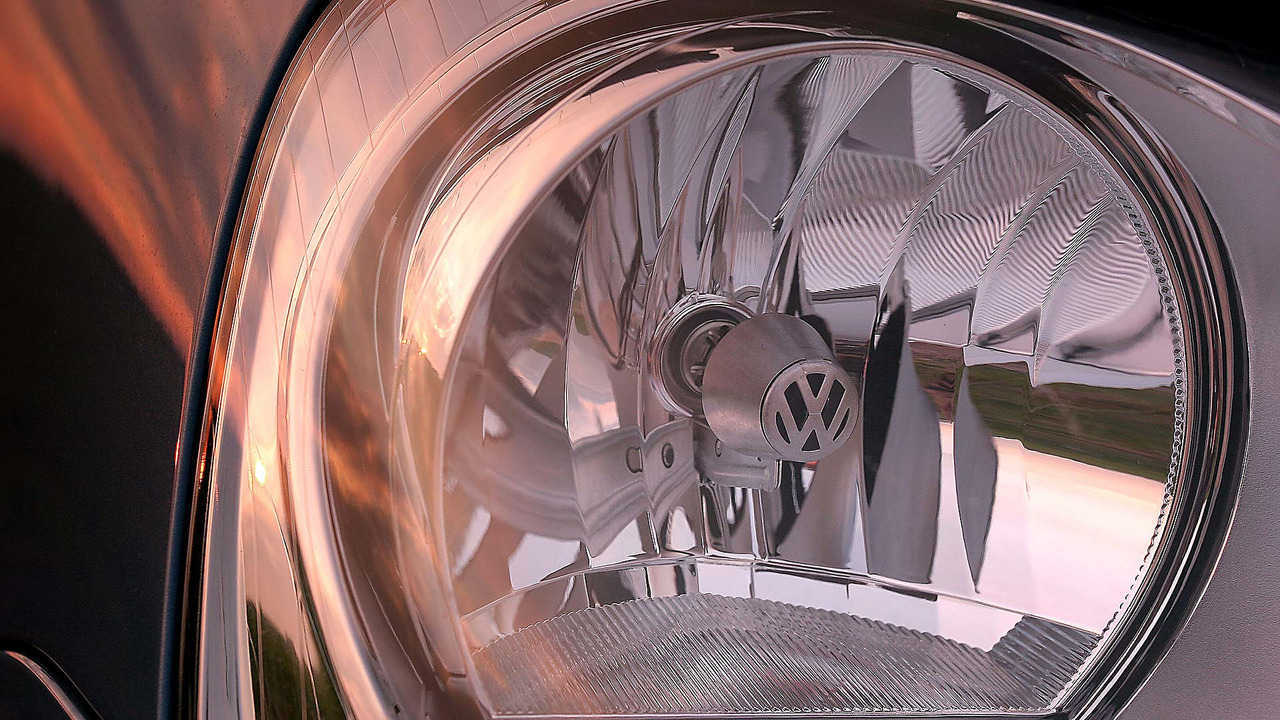 The Driver and Vehicle Standards Agency (DVSA) has warned that motorists are risking their car failing its MOT by neglecting to check simple things like whether bulbs are working.

The government agency, which is responsible for MOT testing in the UK, says too many people don’t conduct basic checks of their car’s roadworthiness.

Figures released this morning reveal that almost one in five (18.9%) cars failed their MOTs for ‘lighting and signalling’ between April 2015 and March 2016.

This includes blown bulbs and loose connections causing lights to fail during the annual test.

As many as 50% of MOT failures could be prevented by simple checks of bulbs, tyres and brakes, says the DVSA.

“[The] DVSA’s priority is to help you keep your car safe to drive on our roads,” says its chief executive, Gareth Llewellyn.

“Don’t wait until your MOT to find out if your car needs attention. Make sure your car is properly maintained and safe to drive at all times.

“Carrying out regular checks on lights and tyres will help you to stay safe and legal, as well as saving you time and money when your car’s MOT is due.”

To make sure your car is roadworthy all year round - rather than solely at MOT time - the DVSA recommends you check:

It adds that car defects contributed to 1,131 accidents in 2015 - with more than three quarters of defects related to braking or tyre issues.

The latest statistics report that 13% of MOT failures are caused by suspension issues, while one in 10 are down to brakes and 7.7% because of unroadworthy tyres.

Last week, a freedom of information investigation revealed that more than 10,000 drivers were fined for having illegal tyres on their cars in 2016. The maximum penalty is £2,500.