Just because a vehicle does not have tailpipe emissions, it doesn’t mean it has no emissions whatsoever.

Even though by eliminating tailpipe emissions, electric cars are considerably cleaner to run than an ICE vehicle, don’t think they are completely clean. The internal combustion engine is not the only origin of pollution in road vehicles as we have come to know them, and this video explains what the other sources are.

The first source of pollution that EVs are still responsible for comes from their friction brakes. Because most have quite powerful regenerative braking, so they use their physical brakes a lot less, EVs are the source of less particle pollution (which is mainly caused by the brake pad material that makes its way into the air).

Then there is also pollution generated by tyre wear, as vehicles are driven around. If you’ve ever wondered where the tread of worn tyres went, well, most of it also went into the air, while some remained on the road. Electric vehicles are actually worse than ICE for rubber particle pollution, since they usually weigh more and as a result cause more wear on their tyres. 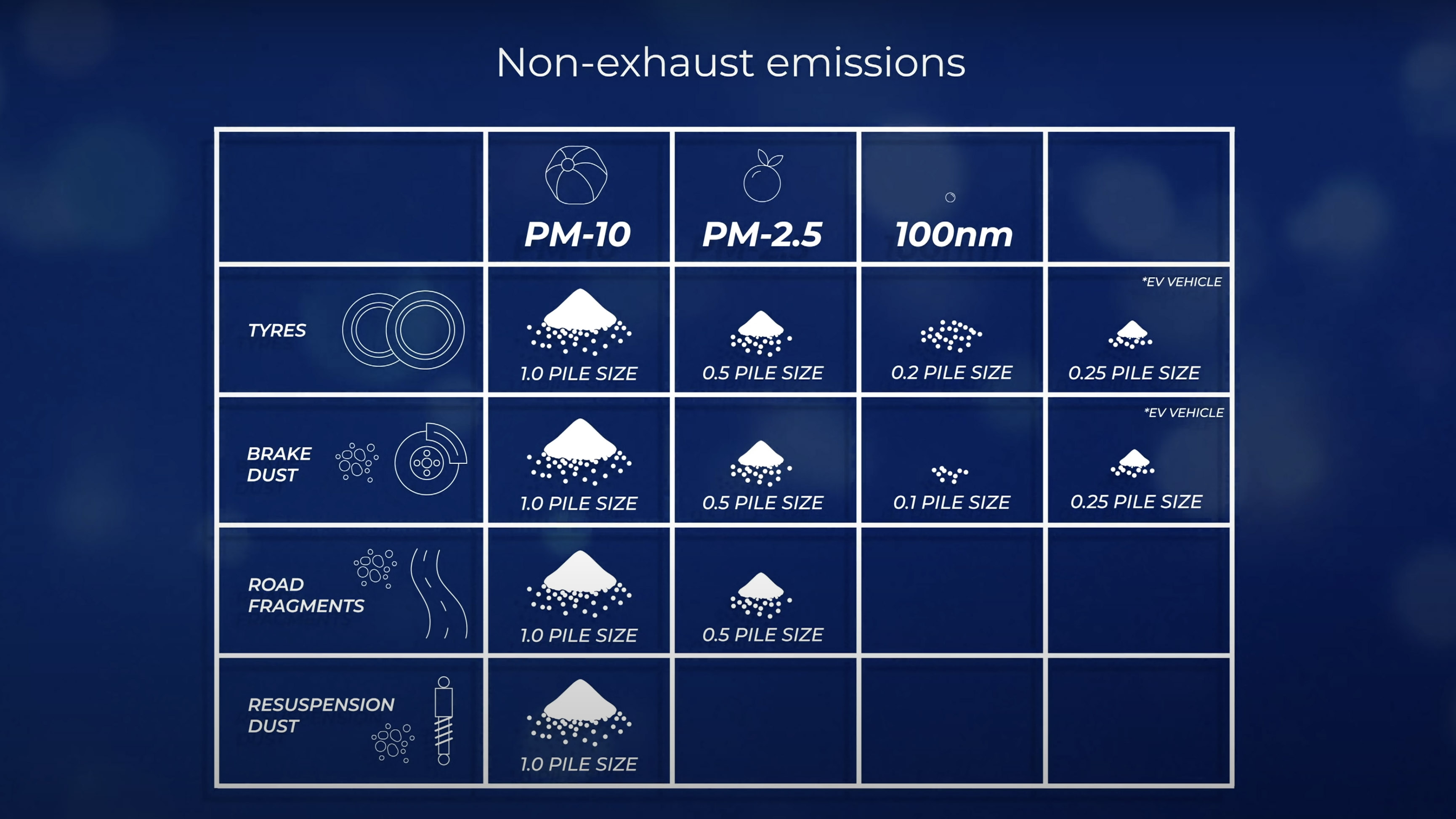 This excellent video by the Fully Charged Show also points out that yet another source of pollution, which all cars are responsible for, is what is called resuspension dust. This is nothing more than particles from all the aforementioned sources of pollution that have settled on the road and they are whipped up into the air by any vehicle driving over the surface where they had settled.

The video also looks at solutions for reducing and ultimately eliminating these sources of pollution, although it looks like research in this field is in relatively early stages, but important breakthroughs have already been made. 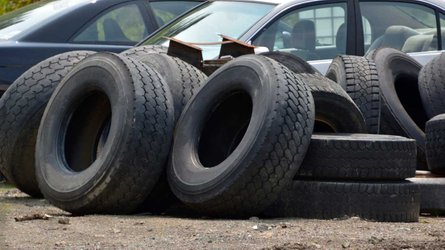 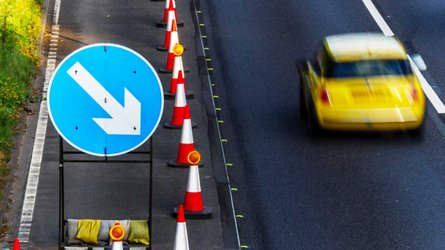