Looks like this posh plug-in from France is actually quite good, even on a track.

Every premium manufacturer that wants to make its presence known needs a big, posh saloon in its range. Even nowadays when SUVs are gaining ever more prominence, a three-box shape is still required in order to be taken seriously, and DS9 (from DS Automobiles, the premium Citroen offshoot) fulfils exactly that role - it is France’s fanciest saloon and it can also be had as a very competent plug-in hybrid.

The DS9 E-Tense, as the PHEV version is known, packs a 1.6-litre turbocharged four-cylinder engine that together with an electric make 222 bhp or 355 bhp; they both have all-wheel drive, but the lower-powered version only has a motor turning the rear wheels, while the more powerful one gets an additional electric motor for the front axle.

Powering its electric motors is an 11.9 kWh battery pack (good for just under 30 miles WLTP range) that can be fully recharged in an hour through the use of a 7 kW wallbox - this PHEV supports no form of DC fast charging. And given its focus on luxury and style, you would expect it’s not going to be that fun to drive, but as Rory Reid found out, that is not true.

He drove the most powerful DS9 for AutoTrader and even tried it out on a track, where the vehicle showed surprising poise and power. It may be related to the Peugeot 508, but it has been reengineered and according to Rory, it feels quite different and better than the Peugeot and he also praises its straight line pace from the twin-motor PHEV powertrain.

The DS9 is a rival for models like the BMW 5 Series or Mercedes Benz E-Class, so it also needs to provide a feeling of absolute quality, ride well and feature all the gadgets that you get on key rivals. It also needs to feel substantial and luxurious, but we’ll cast our opinion on that when we get to drive and spend some time with it very soon.

More DS vehicles that plug in: 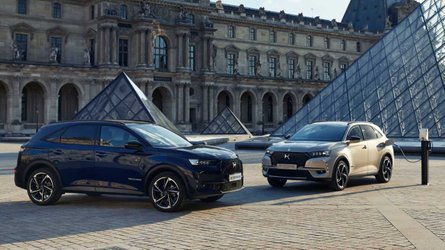 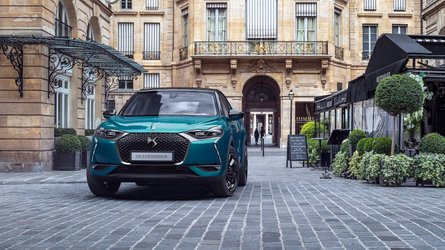