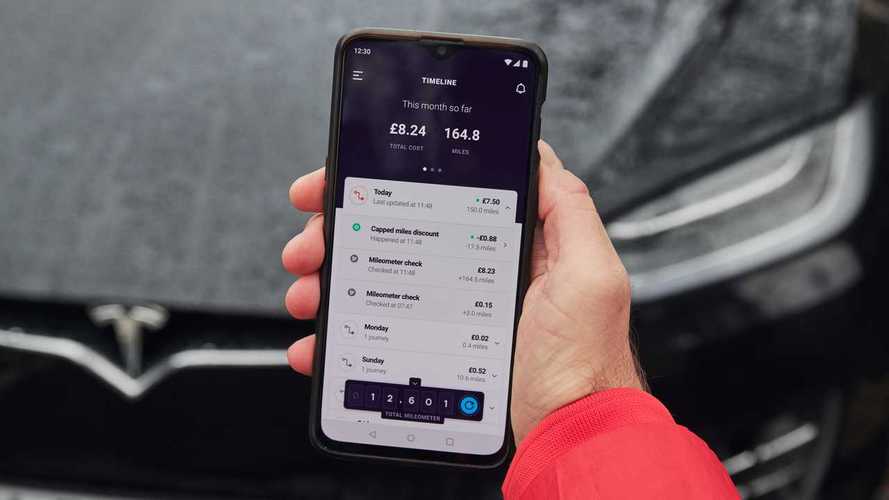 Tesla owners may be able to save big bucks paying only for the miles they drive.

Teslas are often more expensive to insure than the average car. Even Tesla knows this. That's why it went into the car insurance business to offer policies with lower premiums for its cars. An insurance provider from the UK, though, has gone one step further than even Tesla.

By Miles has launched the world's first pay-by-mile, connected car insurance policy that doesn't require any new hardware, software, or plugging in a black box to measure your Tesla's mileage.

Most pay-by-mile car insurance policies require users to plug a dongle into their car's OBD-II port to send your mileage data to the insurance company. By Miles, however, makes it simpler than ever. You just connect your account with them to your official Tesla account and they read the miles director from your mileometer. It's worth noting that their policies are pay-as-you-drive, meaning they don't use the way you drive to suddenly change your premium in the middle of your policy.

Users just log into By Miles using their Tesla login details, which the company doesn't store, and By Miles uses those details to generate a secure token that allows its system to access your car's mileometer and GPS location. From there, it counts your mileage and bills you for insurance covering only the miles you actually drive.

For now, this policy is only offered in the UK, with lower mileage Teslas driven less than the UK average of around 7,000 miles per year potentially making the most significant savings. For instance, a Tesla owner based in Surrey, England who drives 4,000 miles per year was quoted £679.53 from By Miles and £1,246.78 from the next cheapest competitor.

A By Miles policy comes with other perks too, like the By Miles smartphone app that lets you see the cost of your insured miles on a day-to-day basis and track down your car if you forget where you're parked – or worse, if it's stolen. It's also an electric-first policy, covering items that most general policies exclude, like charging cables and other electric car accessories. And finally, the policy guarantees that when you do make a claim, the parts used to fix your car are genuine Tesla parts and the service is performed at Tesla-approved garages.

We're hoping By Miles expands soon to other countries, including the U.S., where many Tesla owners don't want to pay above average premiums to insure their car.

If you want to see if a pay-by-mile car insurance policy will save you money, head over to bymiles.co.uk/tesla to get a quick quote in under a minute.