With Lawrence Stroll and Formula One, a new era for Aston Martin comes into focus 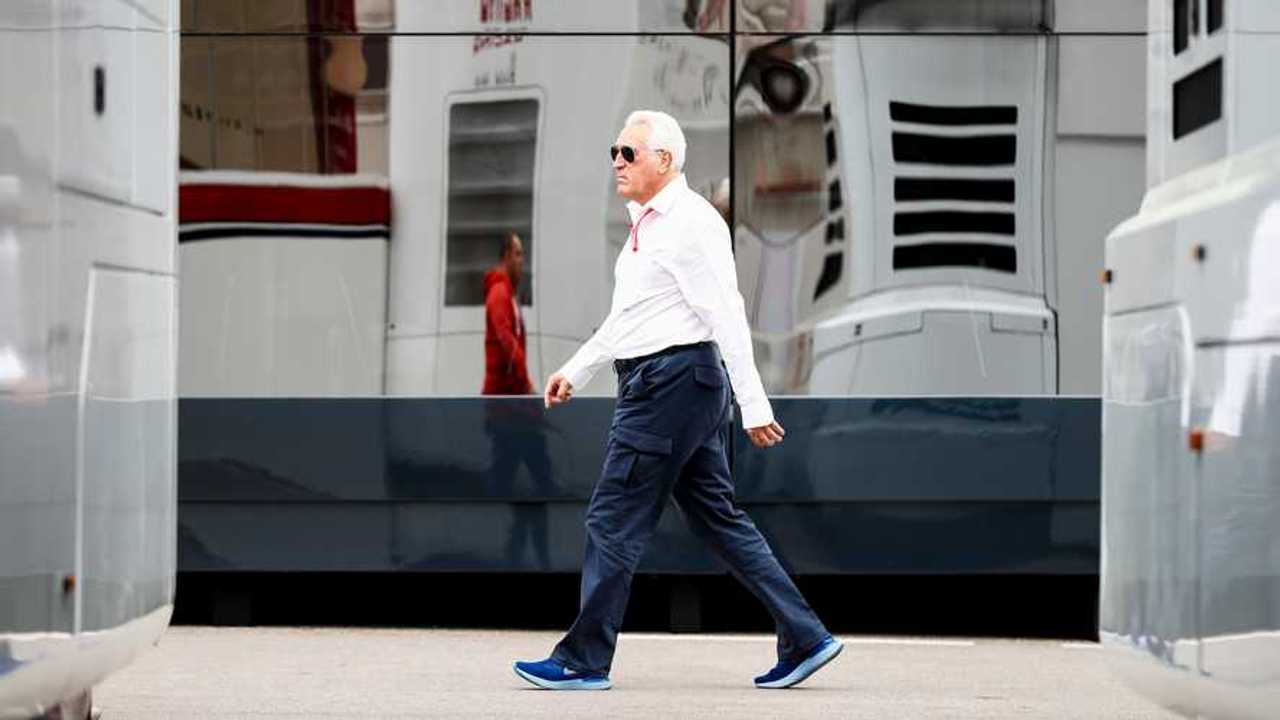 This historic brand has a shot at realising an exciting future.

The foundation of one of Britain’s most iconic brands came as a result of fairly unlikely circumstances. An only child born into a well-to-do family in 1878, Lionel Martin was obsessed with anything on wheels from an early age, first directing his attention to bicycles before turning to the automobile as the new invention grew in popularity toward the turn of the century.

By 1909, Martin’s penchant for four-wheeled performance had earned him enough face time with the local constabulary to warrant a two-year driving ban. He returned to bikes both as a means of transport and a competitive hobby, and it was during this time that he met fellow cycling enthusiast Robert Bamford.

The future of Aston Martin:

An engineer by trade from a working-class family, Bamford was also infatuated with these new motorised machines, and the two soon struck up a friendship. Before long they decided to go into business together, first operating out of a garage in London tuning and selling Singer motorcycles and cars before founding Bamford and Martin Ltd. in 1913. A year later the company was renamed Aston Martin, a nod to Lionel’s successful efforts in time trial events at Aston Hill.

1915 saw the upstart produce their first Aston Martin prototype. Affectionately named the ‘Coal Scuttle’ due to its shape, it was a two-seater built for performance. Powered by a four-cylinder Coventry-Simplex engine that was mated to the chassis of a 1908 Isotta-Fraschini, Aston Martin had clear intentions of taking on the likes of Bugatti at the race track, a directive that would help set the tone for the company’s future efforts.

Like so many fledging automakers, Aston Martin soon faced their fair share of tumult. World War One forced the company to halt production for a time, and financial challenges would eventually put Aston Martin into receivership in 1925. Although the automaker changed hands a number of times over the ensuing years, the brand’s ongoing commitment to racing earned it a reputation as a force to be reckoned with in competition, as evidenced by Aston Martin nearly sweeping the podium at the 1959 24 Hours of Le Mans when factory drivers Roy Salvadori and Carroll Shelby took the overall win with the 3.0-litre DBR1, while Maurice Trintignant and Paul Frère took second place at the helm of another DBR1.

Even as Aston Martin underwent a wide array of changes throughout the twentieth century, performance remained a common thread as the focus shifted toward road-going cars like the DB5, a model which would help significantly raise Aston Martin’s profile when Sean Connery piloted the shapely coupe as James Bond in 1964’s Goldfinger. In the years since, the Aston Martin brand has become synonymous with luxury performance, with models like the Vantage, DB9, and Rapide blending head-turning design, potent engineering, and posh accoutrements to great effect.

Motorsport has continued to be an important component of the automaker’s identity throughout the decades, however, leading to a partnership between Aston Martin Racing and engineering group Prodrive in 2004. The alliance has resulted in numerous wins in the years since, including no less than four GT-class victories at Le Mans. And it’s in that spirit that, as Aston Martin once again finds itself at a turning point, racing is a big part of the strategy going forward.

Earlier this year, word surfaced that Canadian billionaire Lawrence Stroll agreed to buy up to 20% of Aston Martin as part of a larger effort to raise a total of 500 million pounds in funding for the brand. Known to many as a fashion mogul, Stroll is also a legitimate gearhead with a vast array of go-fast machines both vintage and modern. He’s also the man behind the Racing Point Formula One team, formerly known as Force India, which will become the Aston Martin works team for the 2021 F1 season.

With Stroll’s son Lance, shown in the image above with his father, serving as a driver for the Williams F1 team before joining Racing Point last year, Aston Martin’s new backer recently told Motorsport that he’s quite familiar with the herculean efforts required to maintain a competitive F1 team, as well as the expectations that come along with such an iconic brand:

“A brand with the pedigree and history of Aston Martin needs to be competing at the highest level of motorsport. I think it's the most exciting thing that's happened in recent memory in F1 and it's incredibly exciting for all stakeholders in the sport, especially the fans. I can't think of a better name for an F1 team. The global spotlight of F1 is second to none, and we will leverage this reach to showcase the Aston Martin brand in our key markets.”

Stroll also has a history of invigorating brands with newfound growth, a skill he developed in the 1980s when he helped expand Ralph Lauren’s footprint into Europe before purchasing Tommy Hilfiger in 1989 and ushering in similar success for that brand.

The automotive industry is admittedly a very different game, though, one in which massive investments, long term development, and fierce competition are the norm. New models like the recently unveiled DBX, Aston Martin’s first-ever foray into the sport-utility segment, will likely prove to be pivotal in determining the company’s health in the years to come, and it enters the market at a time when economic headwinds seem poised to create an uphill battle toward profitability. But Stroll insists he’s in it for the long haul:

“I, and my co-investors in the consortium, continue to believe passionately in the future of Aston Martin Lagonda. This is most clearly demonstrated by our investment of £262m which underpins the financial security of the company. This is a very significant capital raise of £536m - due to be made by my consortium and other shareholders at a very challenging time. This gives the necessary stability to reset the business for its long-term future. We have a clear plan to make this happen, including Aston Martin entering an F1 works team next season, and I look forward to working with the management team to deliver this program."

Considering the unprecedented times we’re currently living in, exactly what the future holds for Aston Martin is something that still remains to be seen. But if it’s anything like the brand’s history over the past century or so, chances are good that it’ll be anything but boring.