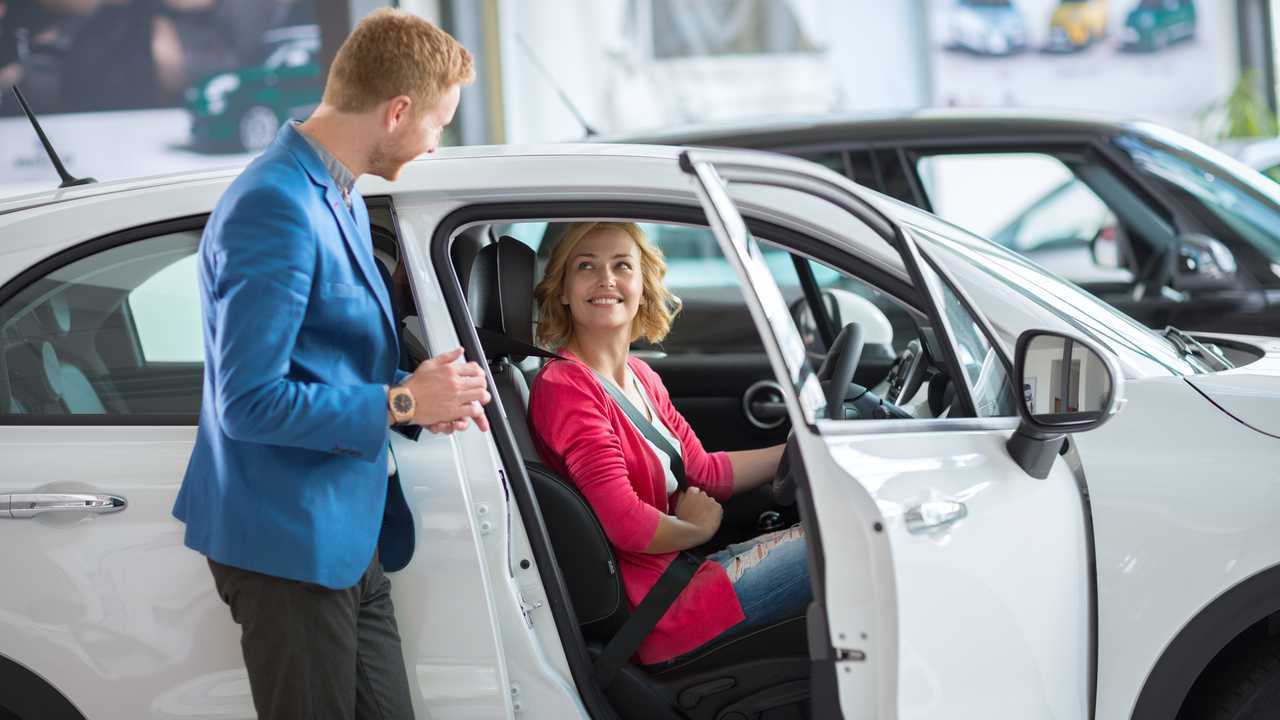 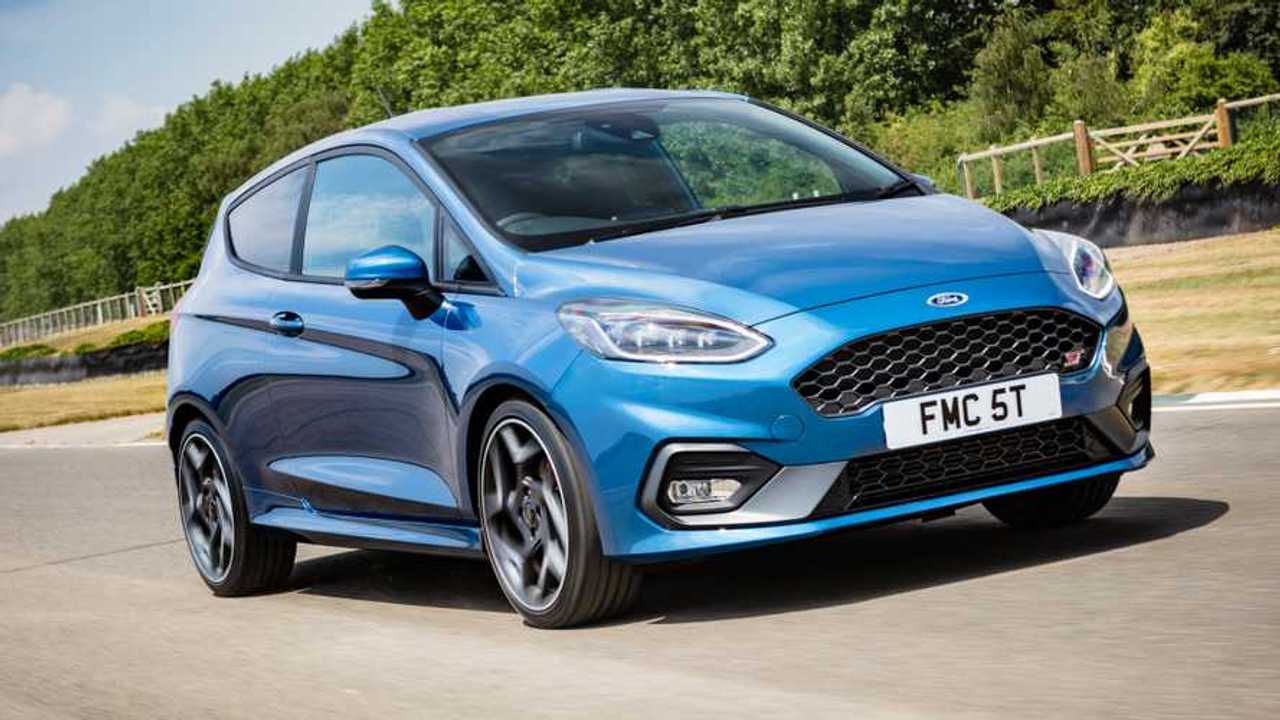 The perennial chart-topper, the Ford Fiesta is once again running clear at the head of the field. It’s the Liverpool of the automotive landscape, constantly widening the gap to everything else. 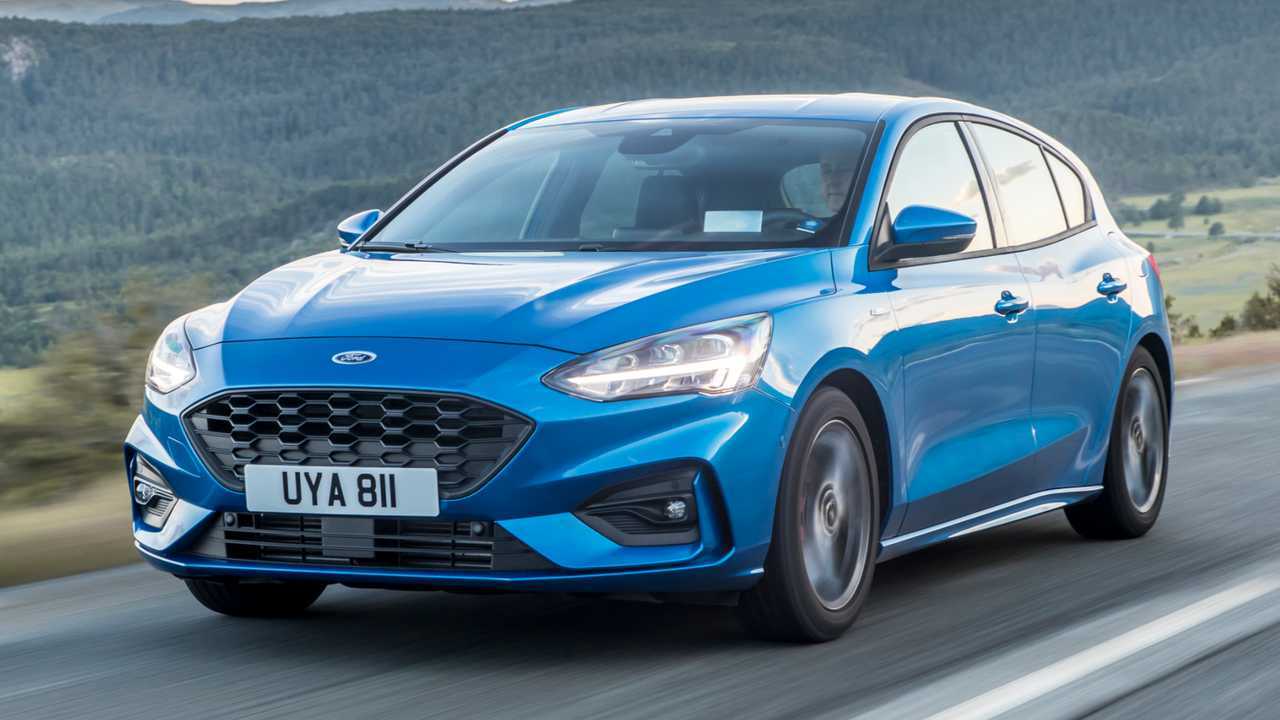 Ford’s dominance of the UK market is pretty much complete, with the Fiesta followed by the larger Focus. Both are brilliant cars, offering bags of style and great driving experiences. 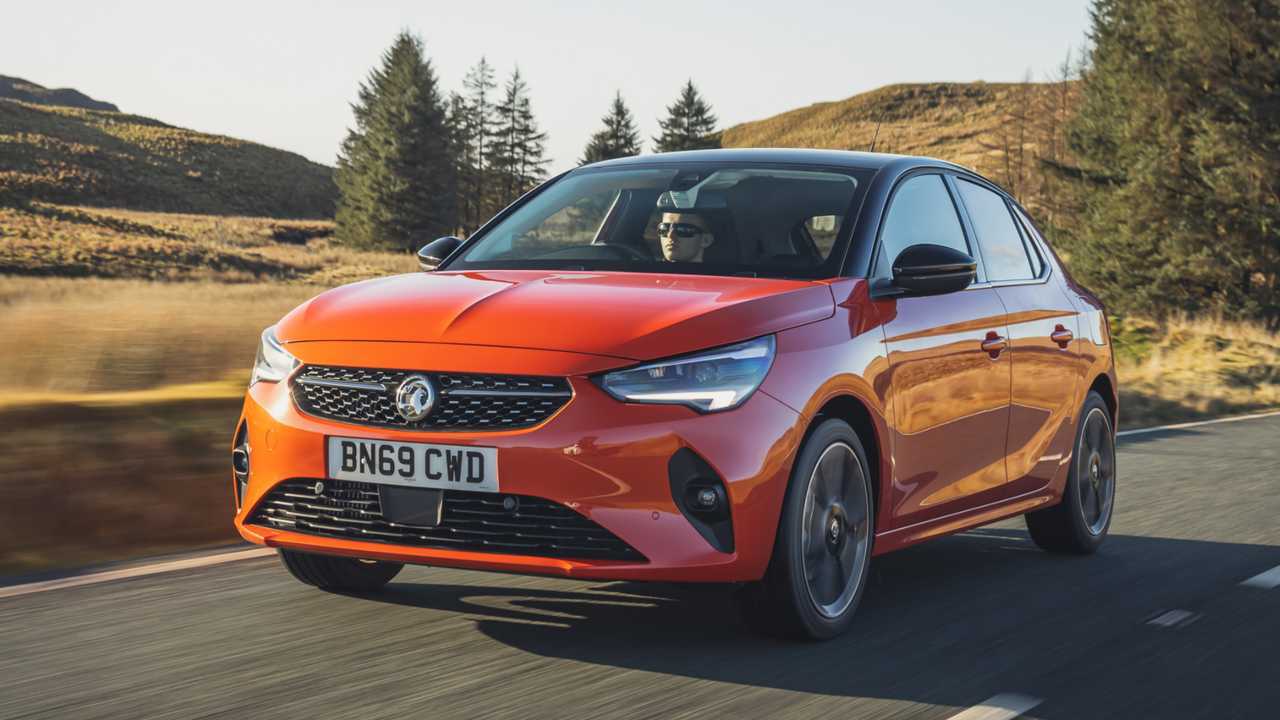 Fresh from a wholesale update, the Corsa has benefitted from a major improvement in aesthetic appeal, as well as a more modern cabin. There’s an electric version, too, for added eco-friendliness.

The Golf has been refreshed this year, with the new MkVIII model taking over from the old MkVII. With sales figures like these, you can expect both to be common sights on UK roads. 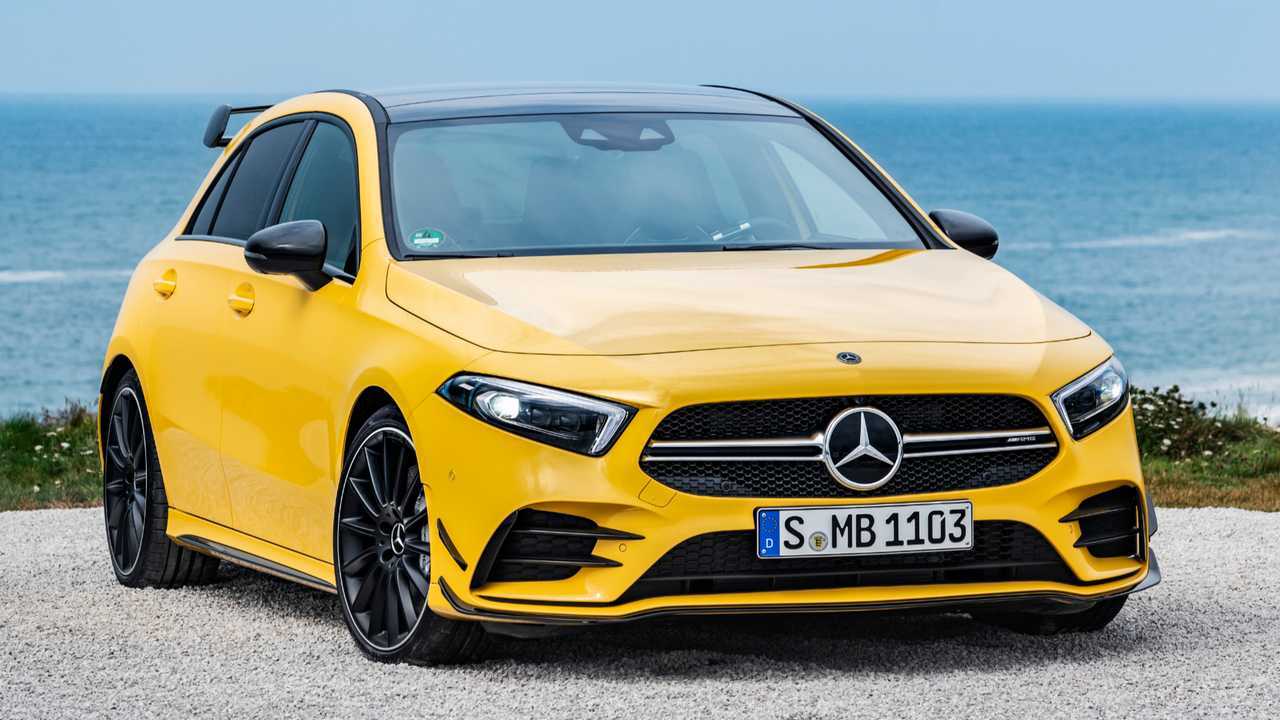 The advent of competitive finance deals has brought premium models into the mainstream, and the A-Class has been a great beneficiary. But that’s no surprise when it comes with the image and technology to justify its place. 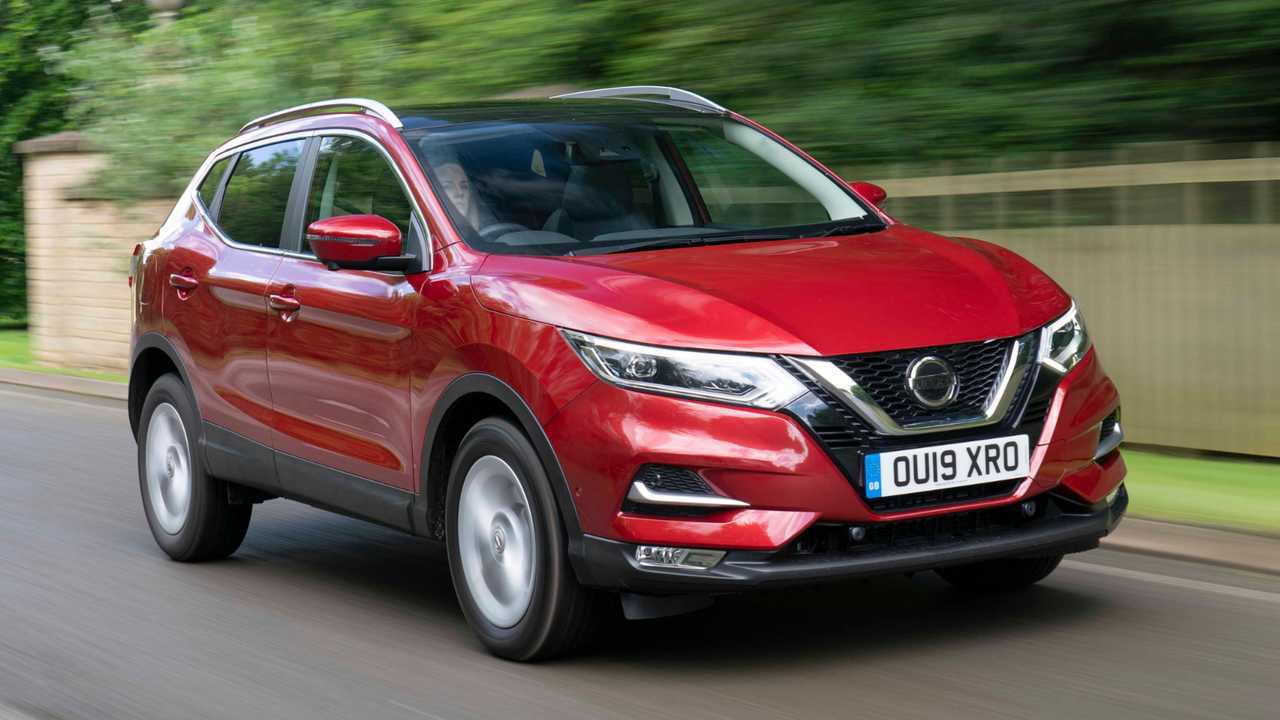 The Qashqai has been popular ever since it arrived in the UK more than a decade ago. And it isn’t hard to see why. It’s one of the great all-rounders, giving most people all the car they could ever need. 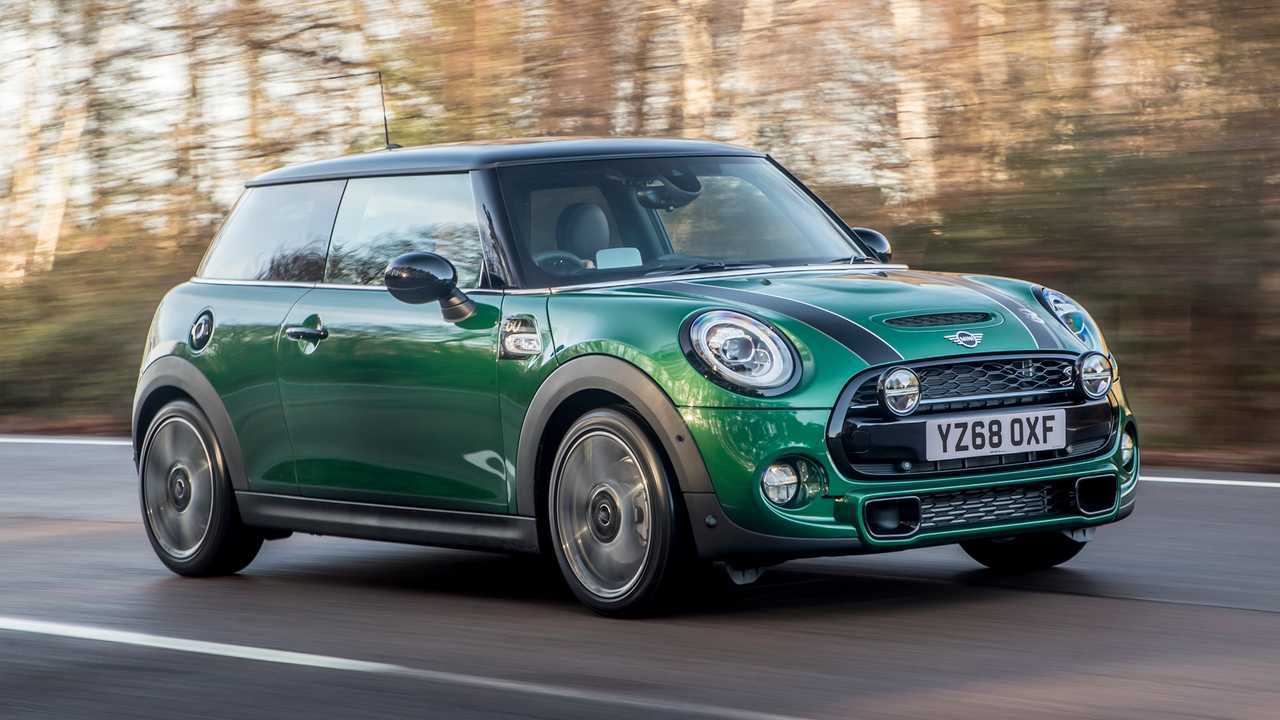 Ever since BMW reinvented the Mini in the early 2000s, the new version has been a hit. With a modern take on retro looks and premium build quality, the car remains one of the most desirable small hatchbacks on the road. 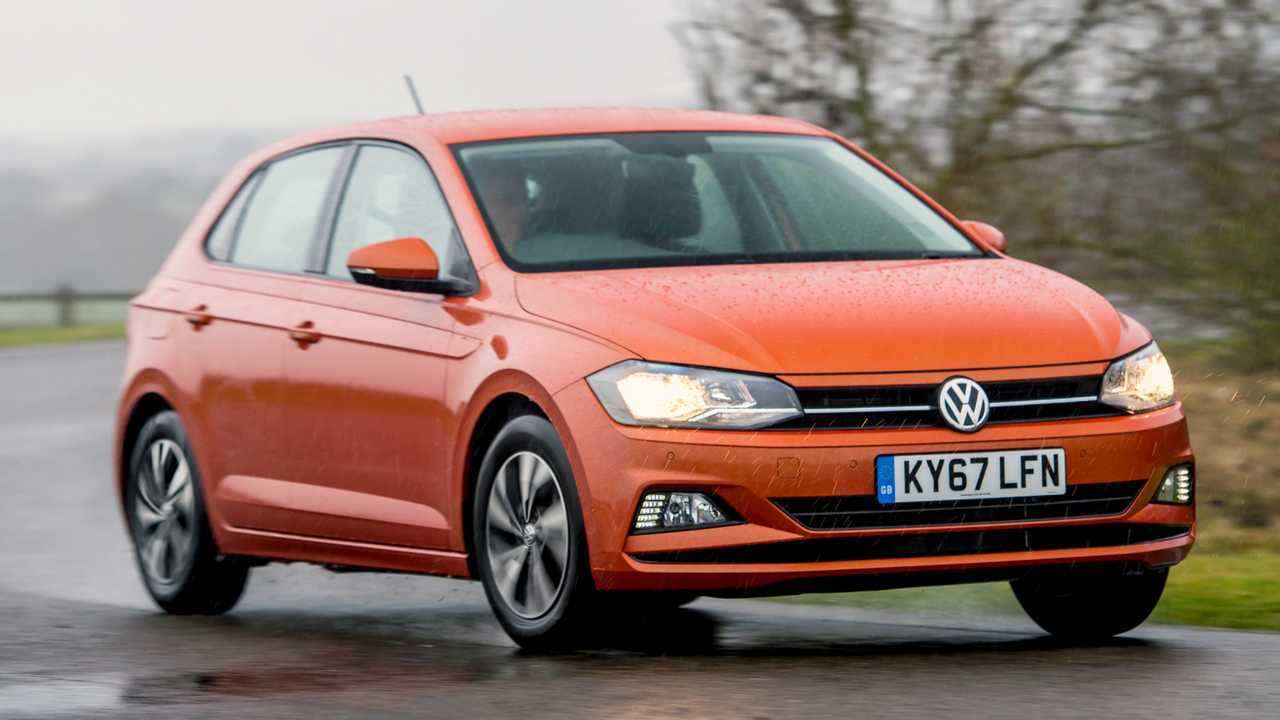 The Polo might not be quite as popular as its rivals from Ford and Vauxhall, but it’s still a worthy rival. VW’s rock-solid build quality, minimalist style and intuitive tech are all big draws for buyers of the little hatchback.

Like the Golf with which it shares so much, the Tiguan is being replaced this year. But like the outgoing Golf, the outgoing Tiguan is still up there with the best in class. Appearing in this top 10 in the twilight of its life only goes to show how good it is.

With hybrid power and Toyota's almost peerless reputation for reliability, the Yaris is always one of the Japanese company's more popular models. And now there's a new one on sale, offering even better looks and a new hybrid powertrain.

After a turbulent 2019, car makers might have been hoping the UK market would level out in 2020. So far, though, that hasn’t been the case.

In January, new car registrations were down by more than seven percent compared with the same month 2019, despite the increased demand for hybrid and electric cars. And then the coronavirus saw factories close their doors and dealers suspend traditional sales operations.

All of which meant sales almost halved in March, then fall by more than 97 percent in April. Overall, 2020 has so far seen the market slump by around half. But there are some signs that a recovery is on the cards, and around 1.7 million new cars are expected to hit the road this year, so drivers are clearly still in a buying mood.

But if we’re buying cars, the question remains: what are we buying? Well, the Society of Motor Manufacturers and Traders (SMMT) collects data on such things, and we’ve taken the year-to-date numbers for a 2020 that's already eight months old (how did that happen?) to produce this top 10.

All registration figures are correct as of the end of August 2020, based on figures from the SMMT.