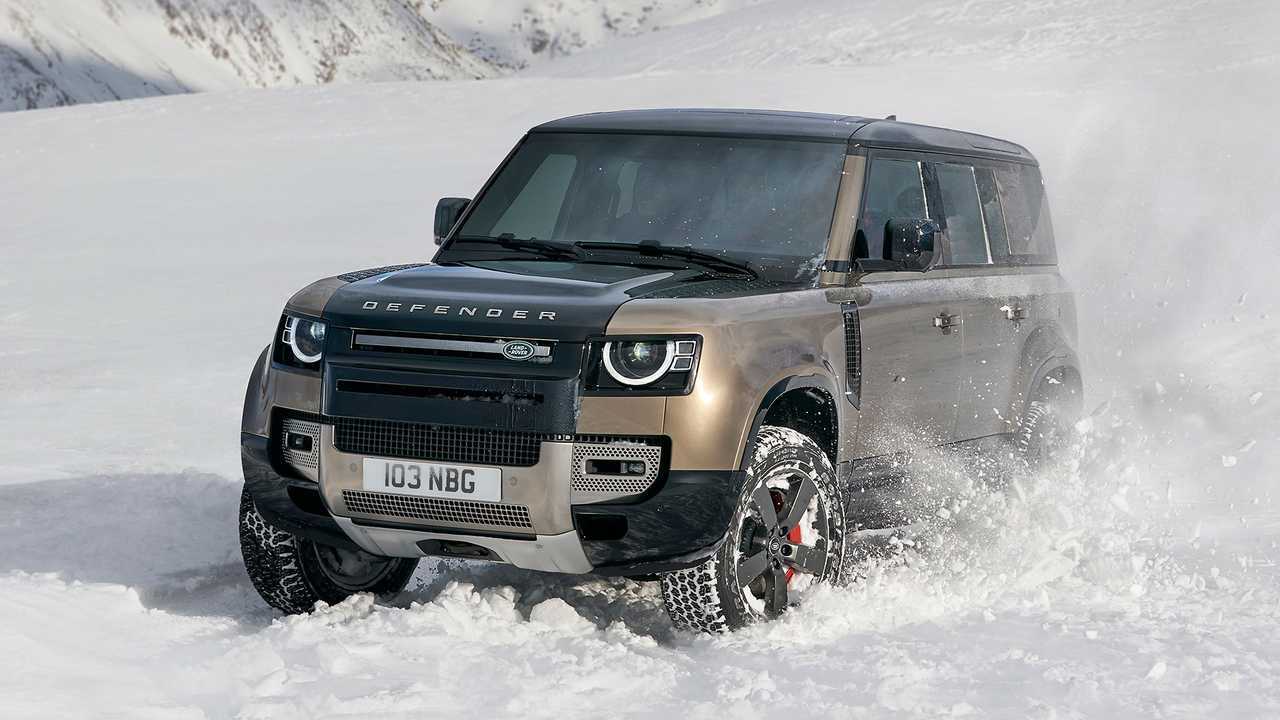 The 2020 Land Rover Defender looks like a thoroughly modern take on one of the brand’s most legendary models, and for the most part, it is. There’s a thrifty turbocharged engine and a mild-hybrid six-cylinder, the only transmission available is an eight-speed automatic, and while there are locking differentials and a low-range gearbox, the Defender’s new cybernetic brain can control each of them independent of the driver. Like I said, modern.

The Defender has finally arrived:

Land Rover Defender: See the changes side by side

Which is why I love the Defender’s available front-row bench. Not only is this a throwback to a bygone age of automotive interior design – early Land Rovers had three-abreast front seats – but it demonstrates a level of pragmatism that should be dripping from a vehicle like this. The Defender is, despite its leather and bits of wood and 10.0-inch touchscreen, a practical vehicle. Practical vehicles maximise seating capacity.

The “jump seat” as Land Rover is calling it, doesn’t look like a bad place to sit, either. There’s a three-point seat belt, rather than just the lap belt that typified front-row benches in older vehicles, and because there’s no centre console, legroom seems reasonable. But if you don’t need the seat, the back flips down and reveals at least one sizable cup holder. It’s a far more useful option than the standard five-person layout, which features a conventional centre console with a storage compartment, a wireless charging pad, and further stowage below the centre stack. That’s all fine, but I’ll take the additional seat, thank you very much.

Part of this is because the setup is cool in a very classic, now-unusual way, but also because of what a six-row configuration does to the Defender. This is a not a large vehicle. At 4,757 millimetres long and riding on a 3,022-mm wheelbase, it’s less than 30 centimetres longer than a Honda Civic. And yet, it can carry up to six people. Up a mountain. In a blizzard.

There’s so much to be excited about in the new Defender that a front bench shouldn’t even register. And yet, it feels like the kind of detail that proves just how serious Land Rover is about building not just a stylish vehicle, but one that puts versatility and capability first. In some ways, it’s a sign that the Defender means business. And for an off-roader like this, that’s all the reason we need to be excited.