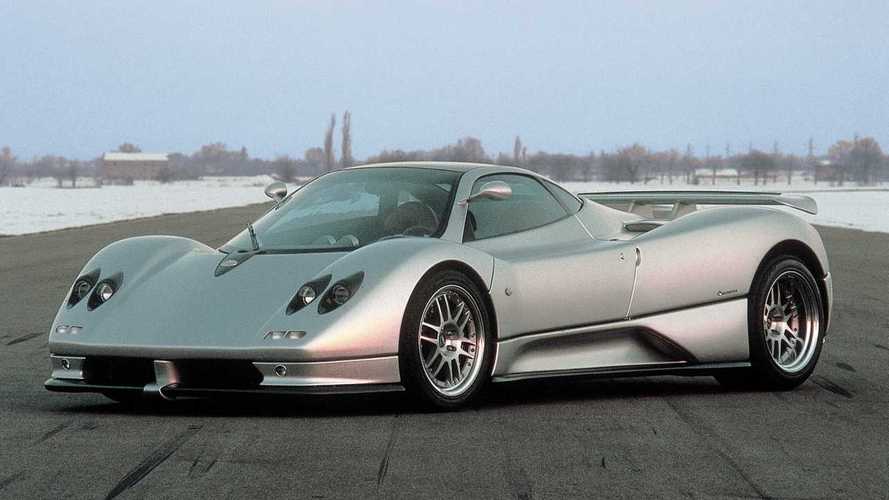 The one that started it all.

Most of you have probably already salivated over the latest Pagani, the outrageously stunning, stupidly expensive, 789-bhp Huyara Roadster BC. Because, obviously. And while we expect you to ogle over Pagani's £2.7-million on Instagram, do so with some context. This year marks 20 years since Pagani pulled the cover off of its very first vehicle, the C12. And it's the latest subject of our new series, Supercar Revisited.

Pagani Huayra Roadster BC is a crazy expensive, 789-bhp hypercar
⠀

Horacio Pagani founded Pagani Automobili in 1992. In its first year, the Modena, Italy-based outfit started construction of a vehicle known internally as the "C8 Project." To the general public, Pagani would call its first car the "Fangio F1," inspired by five-time Argentinian Formula One champion Juan Manuel Fangio. But following Fangio's death in 1995, Pagani changed the vehicle's name to the Zonda C12.

With Mercedes-Benz and Pagani agreeing to an engine partnership in 1994, in which every Pagani would use a German-built V12, the company was on the fast track to production. And in 1999, the first fully formed Pagani supercar showed its face to the general public.

Bucking the all-aluminium lightweight construction of the time, Pagani utilised carbon fibre extensively. That was sort of his M.O. But it was in the details where the Zonda C12 truly stood out; leather luggage straps, netting, and zippers littered throughout the vehicle's exterior mesh with the outrageous bodywork.

"The shape had to be sensual, the wheel arches should recall a woman’s bosoms, the rear bonnet the hips," CEO Horacio Pagani notes. "Inside, the seats would be shaped like an inverted pyramid to wrap around the shoulders, giving a sense of power to the man, and protection to the woman. A complicated search of simple ideas. In a word: the Zonda."

But don't forget the raucous V12 under the bonnet. At launch, the Mercedes-sourced 6.0-litre V12 produced 393 bhp and 420 pound-feet. That's a far cry from the 789-bhp Pagani on offer today. But with a five-speed manual transmission, and thanks in part to a lightweight design (tipping the scales at 1,250 kg), the C12 could hit 60 miles per hour in a segment-rivalling 4.2 seconds, with a top speed of around 185 mph.

The success of the Zonda C12 at launch led to a massive rollout of – wait for it – five examples with the 6.0-litre V12. That's it. Granted, variations like the Zonda S and 7.3 followed shortly thereafter, with more power and improved style, but the original C12 stood out from its succeeding counterparts due to its status as the original.

The Zonda C12 was a breakthrough for CEO Horacio Pagani. It cemented Pagani Automobili as a serious contender among the supercar ranks and did so in style. Compared to other supercars available at the time – direct competitors like the Lamborghini Diablo, and more-outrageous options like the Mercedes-Benz CLK GTR included – the Zonda C12 made an impact that can be felt today.

Of the five original Zonda C12's built, Pagani holds sole possession of the first. Once a test and homologation car, the company fully restored chassis number 001 as part of the "Pagani Rinascimento" restoration program (chassis number 002 is pictured here). Pagani rolled out the C12, fittingly, as the 2019 Geneva Motor Show to honour its 20th anniversary. 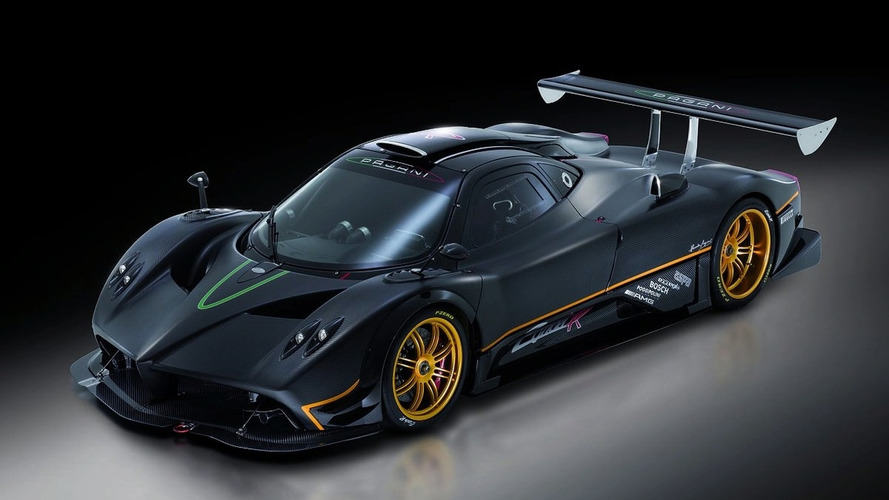 Lewis Hamilton in his Zonda 760LH in Monaco