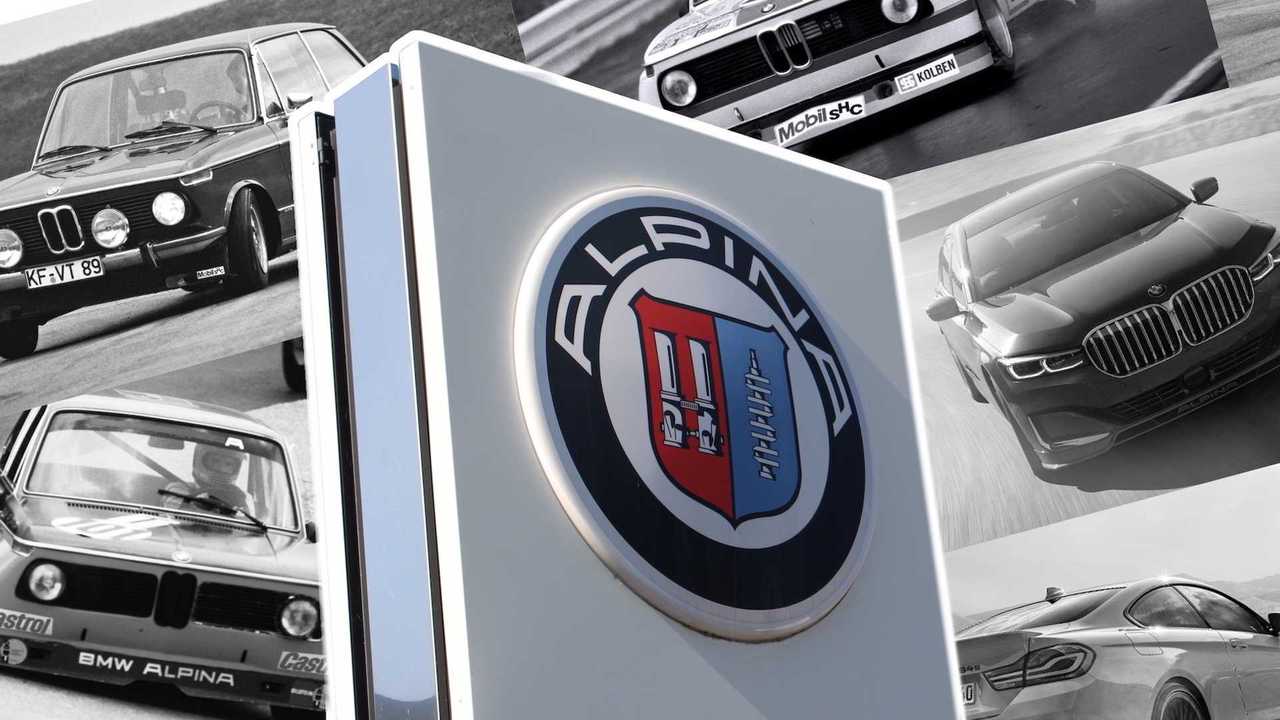 We sit down with the man in charge of Alpina.

Alpina’s partnership with BMW runs deep – the two companies have been working together since the mid-1960s. Through the alliance, iconic vehicles the Alpina C1, Alpina B5, beloved Alpina B9, and most recently, the 7-Series-based B7 (which we spent some time in) have spawned. But Alpina as a business isn’t nearly as big as its boisterous products might lead you to believe.

Nestled between homes and small restaurants in the tiny town of Buchloe, Germany, the Alpina headquarters is an unassuming place. The brainchild of company founder Burkard Bovensiepen, Alpina employs nearly 240 people, and, with his son Andreas Bovensiepen now at the helm, remains a family-run business to this day.

This past week, we spent time touring Alpina’s facility. Not only did we delve into its intensive manufacturing practices, but we also spent time pouring over Alpina’s impressive selection of imported wines. Alpina is a serious player in the German wine business, shockingly enough. But cars are key to the company, and in order to get a better sense of what makes a small business like Alpina amass such a huge following, we sat down with CEO Andreas Bovensiepen to discuss SUVs, the Z4 roadster, and yes, even the Toyota Supra.

When developing an SUV, how do you improve handling and comfort?

Andreas Bovensiepen: We have a big advantage. We work with two tyre suppliers – mostly Michelin, but Pirelli would like us to do some projects with them as well. Concerning the [7-Series-based] B7, for example, we have Michelin tires, and these 20-inch and 21-inch tyres are specifically developed for the B7. So this means we have a big influence on how the tyres react. For example, we tell Michelin, "lateral force, we’d like to be maybe eight out of 10 points. Comfort, we’d like to be seven out of 10 points."

We have a graphic, the tyre manufacturer gets our input, and then, for example, we have the first prototype tyres, and the test drivers drive them, maybe I drive them, then we tell them, "Okay, we’d like on the front axle to get one more point better comfort, what can you do?" Or maybe the steering is not precise enough, "How can you change the tyre?"

So this iteration process, and maybe two or three iterations, and then we have our tyre fit on the B7. On BMW, you know, you have many more wheel and tyre combinations. Maybe it starts from 18-inch, 19-inch, run-flat, non-run-flat, 20-inch, 21-inch… so it’s much more compromised with the suspension setup because you have one suspension setup, but different tyre and rim sizes. And we can concentrate on the development of the 21-inch, but of course, the 20-inch has to work as well.

AB: Depending on the model and depending on the space we have with the car. But, of course, we don’t like to be too aggressive, because if the sidewall is maybe only 20 percent of the width of the tyres, then there is no comfort anymore. We need a certain comfort level, the tyre has to be maybe 30 percent of the width. But if BMW has cars that allow enough space, then maybe we go bigger in the future.

M1: Would you ever work on a non-BMW product?

M1: What if you wanted to buy a new Supra and play with it?

AB: I’ve never thought about this question, to be honest. First of all, we look at the Z4 and say, "what could we make out of this kind of car?" Currently, to be honest, we have not thought about making a coupe version of a Z4. As I mentioned before, in America we are looking more at big cars. The market of a Z4 and Supra is a quite limited market.

So we did a Z4 in the past, E85, and there were only three markets in which this car was good: Germany, Japan, and Great Britain. The rest of the market was not interesting, or it was price-wise quite difficult… so these kind of cars are not our first priority. But of course, it’s fun to have a nice roadster.

But if we would like to drive a Toyota Supra, we would ask BMW, "Can we borrow one from you for two weeks? We would like to see the concept in private." And then BMW would say, "Maybe yes," outside of internal BMW test tracks, this would not be a problem.

AB: Yeah, that’s right. Like I said, we want to work with the big SUVs. It’s too early to tell, but I think it would be great for the U.S.